Holden’s ZB Commodore Supercar has broken cover following the start of its on-track testing program at Norwell on the Gold Coast.

Triple Eight has been developing the car for the best part of a year, adapting the body shape from the new German-sourced Commodore to the control Supercars chassis.

The five-door hatchback body is a significant departure from the traditional Commodore sedans, creating a distinct look with its large rear-wing hanging beyond the bootlid. 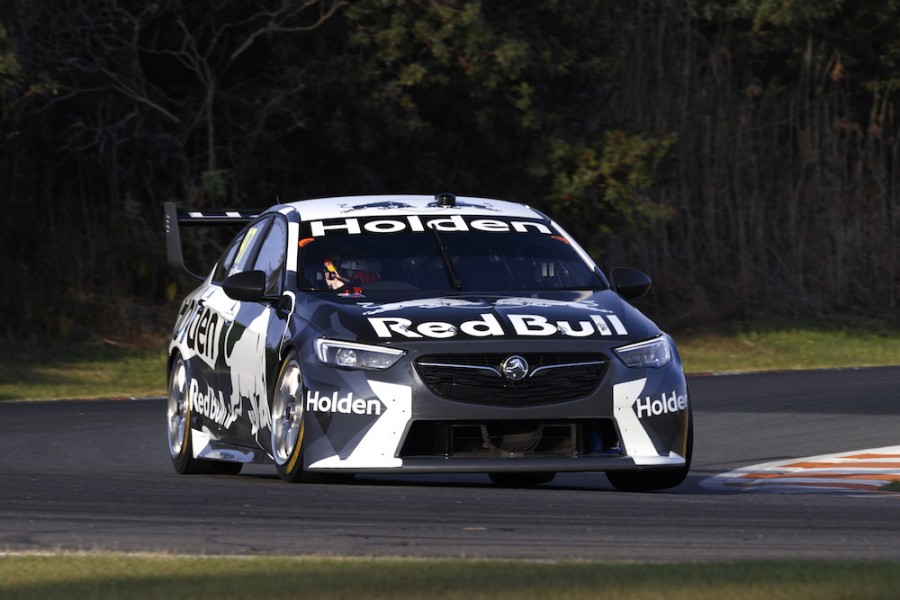 “The overall look of the car is quite different from anything we’ve had before, so it’s been a big but exciting task, and we’re relishing the opportunity to get on track to see how we’ve done,” he said.

“The team’s had to work incredibly hard this year in order to compete on track with the current VF Commodore, but also work flat-out on the new car.

“By the time we get to the end of this year, the development process will have taken up about 20,000 hours.

“We are very privileged to have been given the responsibility for developing and producing the new Commodore as a race car. 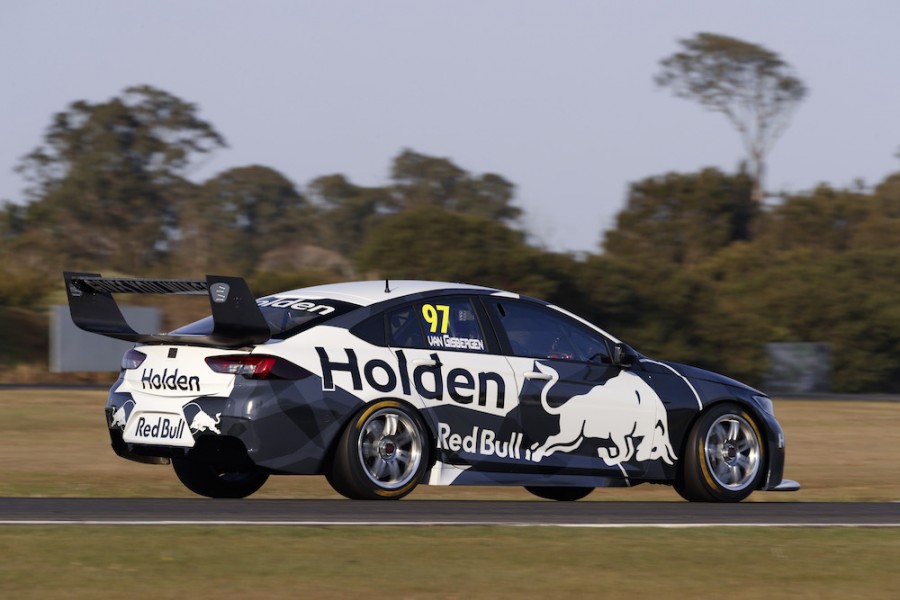 “We’re excited to see the results of the work that we’ve been carrying out.”

Whincup also paid tribute to his team’s efforts with the car, which have taken place alongside development of the V6 turbo to be run as a wildcard in selected 2018 races.

“The team’s been burning the midnight oil behind the scenes for this moment when we finally get to bring the brand-new Commodore to the track and test it for the first time,” he said.

“So far it feels fantastic. The work that they’ve done behind the scenes to this point, in my opinion we’re 99 per cent there.

“There’s just some fine-tuning that’s got to go on in the next few weeks and the next few months until we fully unleash the full version in 2018.” 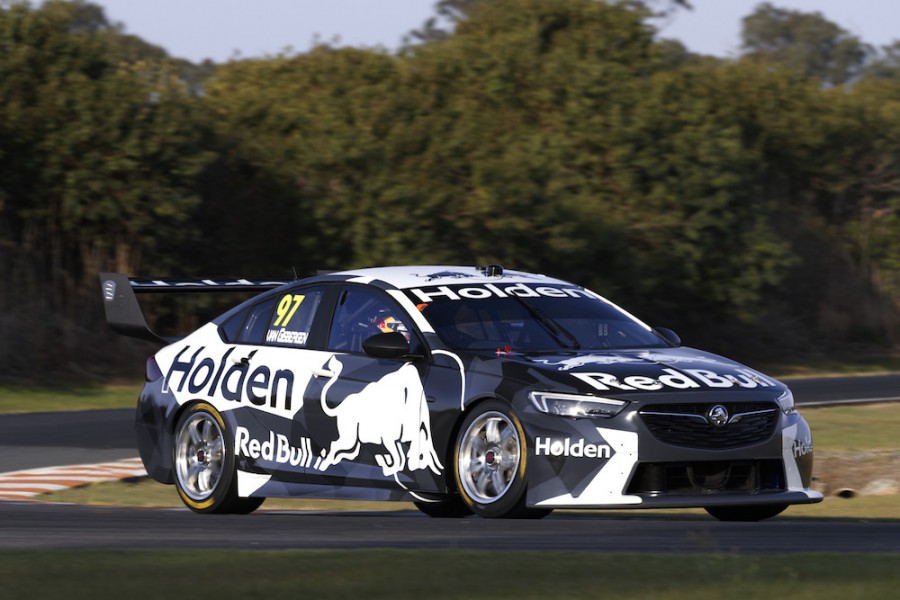 “There’s been a long line of successful Commodores on the racetrack and we’ve no doubt the new car will continue that tradition,” he said.

“Triple Eight have done an amazing job of adapting the road car to the race-ready Supercar.

“It looks terrific and I can’t wait to see it in our drivers’ hands next year.”

The car is expected to undertake preliminary straightline evaluation running early next week before tackling the first of its three allocated Accredited Manufacturer Test days. 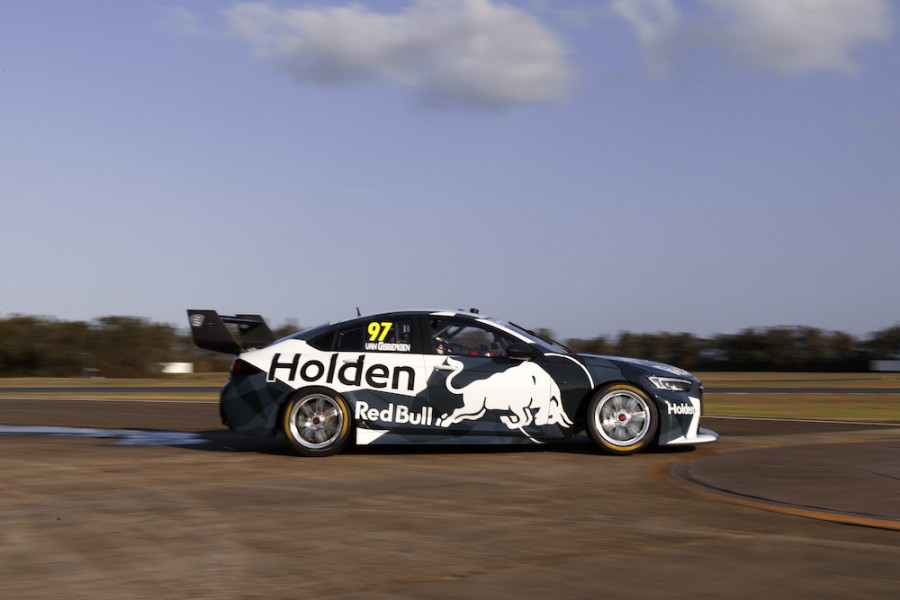 Under Supercars rules, two of the days must be run at the squad’s home circuit, Queensland Raceway, while one can be undertaken at either Sydney Motorsport Park or Phillip Island.

Supercars will homologate the car’s aerodynamic package with further straightline testing in December before its competition debut at the Adelaide 500 next March.

The current VF Commodore has been Holden’s Supercars contender since 2013 and is the most successful model in the category’s history with 104 championship race wins.

The bulk of the Holden teams are expected to upgrade to the new model in 2018, purchasing the body package from Triple Eight.