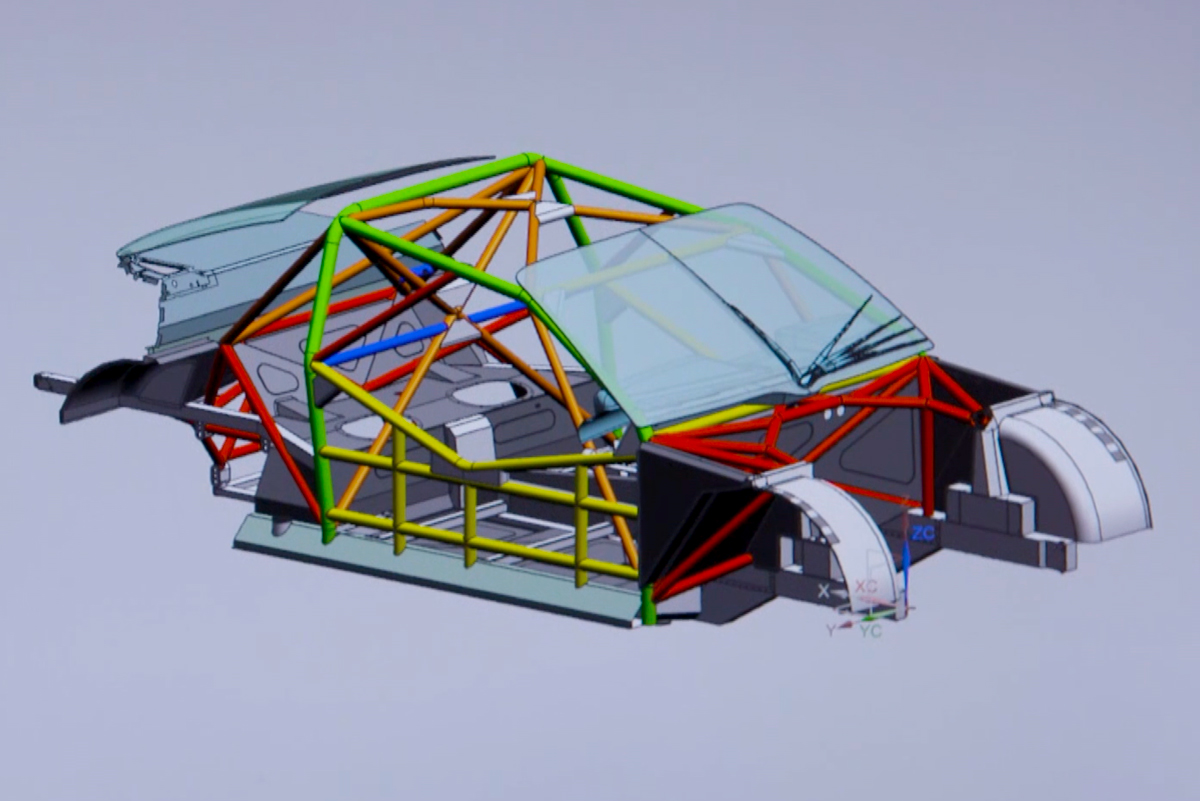 The existing control chassis, pictured above, has been in place since 2013, when the category ran exclusively for four-door sedan bodied-cars.

Holden adapted its hatchback ZB Commodore and Ford its two-door Mustang to fit on the chassis, debuting their new cars in 2018 and ’19 respectively.

Walkinshaw Andretti United and sister company HSV have stressed a desire to race a Supercars Camaro, but are unwilling to modify the bodyshape to fit the current chassis.

The height of the main roll-hoop is the biggest sticking point, with the Mustang racecar having a notably higher roofline than its road-going equivalent.

While Supercars has been making moves towards its ‘next-gen’ rules for some while, Seamer has for the first time expanded on the work currently taking place. 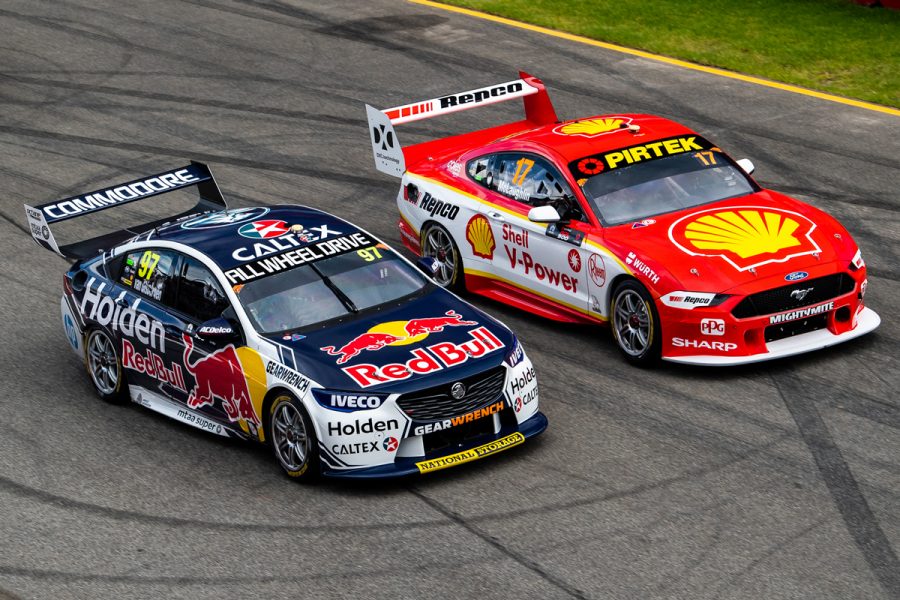 “The process that we are going through right now is trying to make sure we have enduring market relevance in what we are racing out there and we have the most opportunity for a different number of marques,” he said at the Superloop Adelaide 500.

“We have got about 20 different CAD files that the technical department are working through and dropping those files on the chassis and seeing what changes would need to be made to accommodate the maximum number of vehicles.

“This is a process where we are doing some work right now, but we really need to take this back to our OEM manufacturer partners to get their feedback on what that looks like.

“We are just doing a bit of grunt work right now to understand what the opportunities might be and we can take that back [to manufacturers] and get their feedback on that, and make sure what we are doing and what we are looking to do has longevity."

“Measure twice and cut once.”

Seamer isn’t ruling out any changes taking effect for 2020, but stopped short when asked if a change to the roll-hoop height is inevitable.

“I think it is too early to predict that,” he said when asked of the roll-hoop height specifically. “We need to get through the work first.” 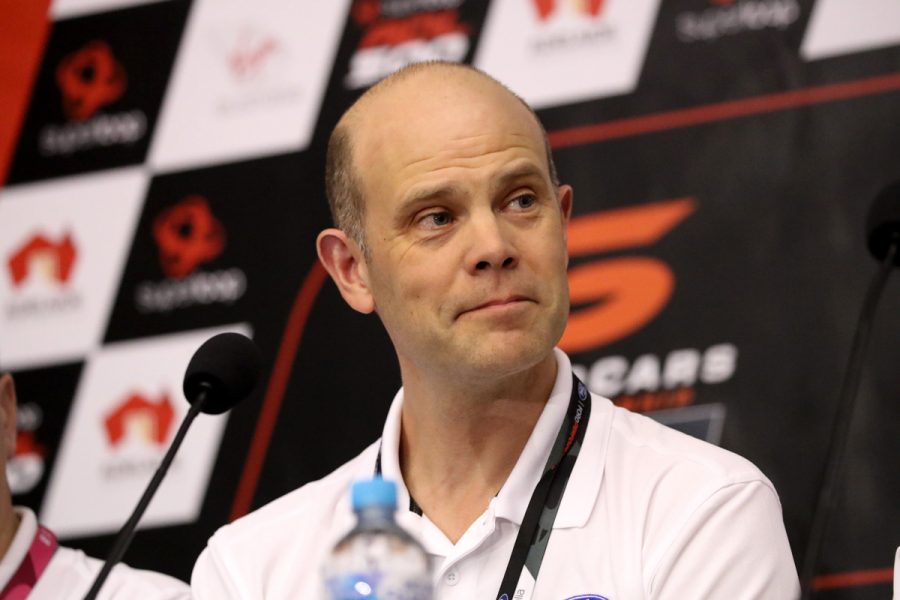 While Ford has only just introduced its Mustang based on the current chassis, its global racing director Mark Rushbrook and DJR Team Penske boss Ryan Story both expressed support for Supercars’ current study.

Rushbrook was in Adelaide to oversee the debut of the new Mustang Supercar, which won both races in the hands of DJRTP ace Scott McLaughlin.

“We definitely understand the rules we had to deal with to get the Mustang on the track like it is today, we have a good understanding for that,” said Rushbrook.

“I think the sensitivities as we move different surfaces around and the performance from it… for sure when a change is made on that magnitude [roof height], even though it may seem small, its big in terms of the general effect.

“I think we have some understanding of where we would like to see it go and maybe when, but I think as Sean went through, they are taking the right approach to study and understand across different OEMs what is best for the future of the series and then to work with partners to work out how to get there and when.”

Added Story: “It is a bit like the Car of The Future process I think.

“The amount of work and engineering development that needs to go into the platform before we can make a decision is immense.

“It is something that all of the teams support and we have spoken about at length on many levels and support the direction the series is going.

“We are open to doing it (changing the chassis) in the right way.”

When asked by Supercars.com for Holden's view on a potential change to the control chassis, marketing director Kristian Aquilina said: “I honestly haven’t given it a lot of thought.

“Our immediate concerns are around making sure we’re competitive with the chassis we’ve got, that’s where it stops in terms of my own personal consideration.

“At some point if there is dialogue and a forum set up to address these specific items, we’ll go through that in that forum rather than discussing any ideas that might come to mind now.”