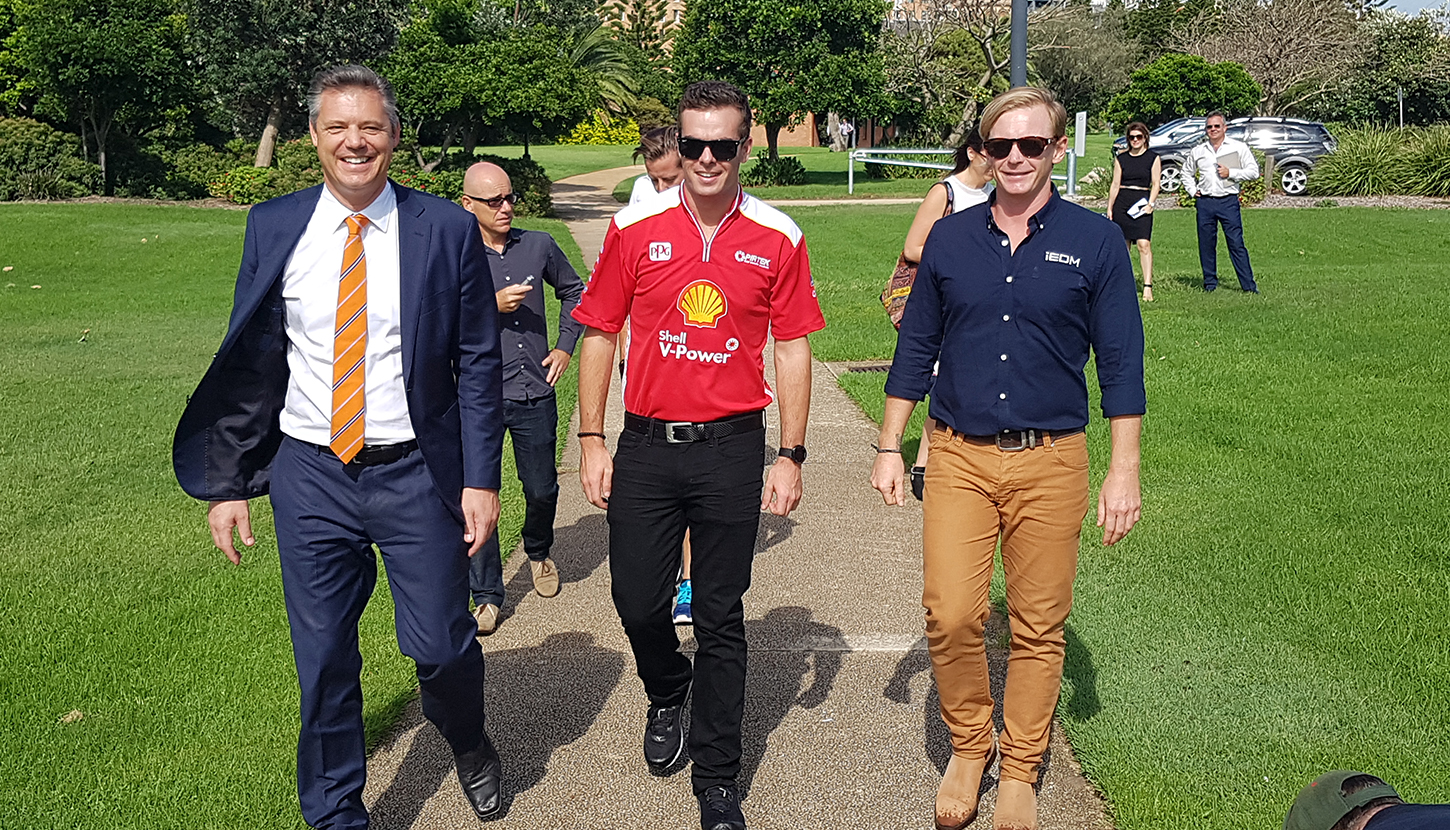 The Newcastle street circuit is set to become one of the biggest challenges on the Supercars calendar, according to drivers who have inspected the layout.

Scott McLaughlin became the latest to scope out the venue today, joining James Courtney and Supercars CEO James Warburton for a media call ahead of the November 24-26 event.

The 2.6km circuit marked out for the event incorporates parts of the CBD and local landmarks such as Nobbys Beach, Fort Scratchley and the Harbour Foreshore.

It is the undulation, however, that has caught the eye of drivers and will set the event apart from existing street races in Adelaide, Townsville and the Gold Coast.

“The biggest thing for me to get used to will be the crests and undulation and how you attack that with the car,” McLaughlin told Supercars.com.

“There’s not many street circuits with such a big hill outside of Bathurst.

“Turn 2 goes right up the hill, up the top to go left, it’s very similar to Texas (the Circuit of the Americas, where Supercars raced in 2013).

“When they said we were going up there I said ‘holy crap, that’s awesome’.

“You’ll have to use the hill and the gravity to slow you down, which is quite cool.

“Coming back down the hill as well, down into the esplanade, it’s going to be spectacular.” 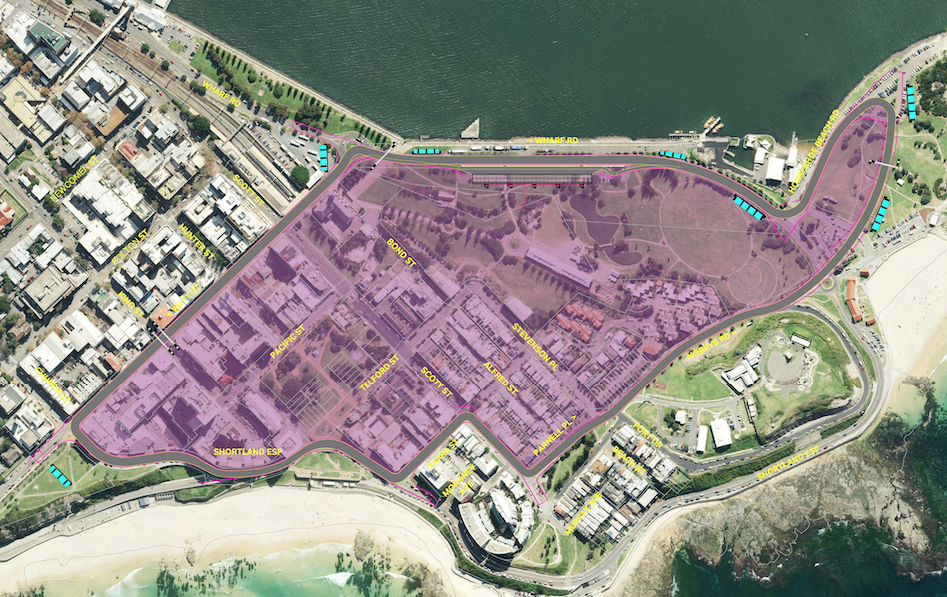 Following a series of title deciders at Olympic Park, the ability of drivers and teams to quickly adapt to the venue has the potential to determine this year’s champion.

“Drivers and teams will have to be on the ball to learn it as quick as they can,” added McLaughlin.

“There’s going to be a lot more research heading into it than a lot of the other tracks.

“For the grand final it’ll be a very cool place to finish it off.”

Courtney, who first visited the Newcastle layout for the event launch last year, is also looking forward to the challenge of tackling the circuit at speed.

“It’s hard for us when we roll up at new circuits, we don’t get too much information coming into the event so a lot comes down to the practice sessions,” he said.

“It puts a lot of heat on us but that’s our job and that’s what we enjoy.

“The track looks spectacular with the amount of undulation, running through the middle part of town and then back to the parklands.

“As drivers we’re in it for that risk and element of danger, that excitement and rush of the speed.

"You definitely get that with this undulation, you really get a sense of how fast you’re going.”

The inaugural Coates Hire Newcastle 500 will include a Delta Goodrem concert on Friday night, while a second feature act is set to be confirmed in the coming weeks.