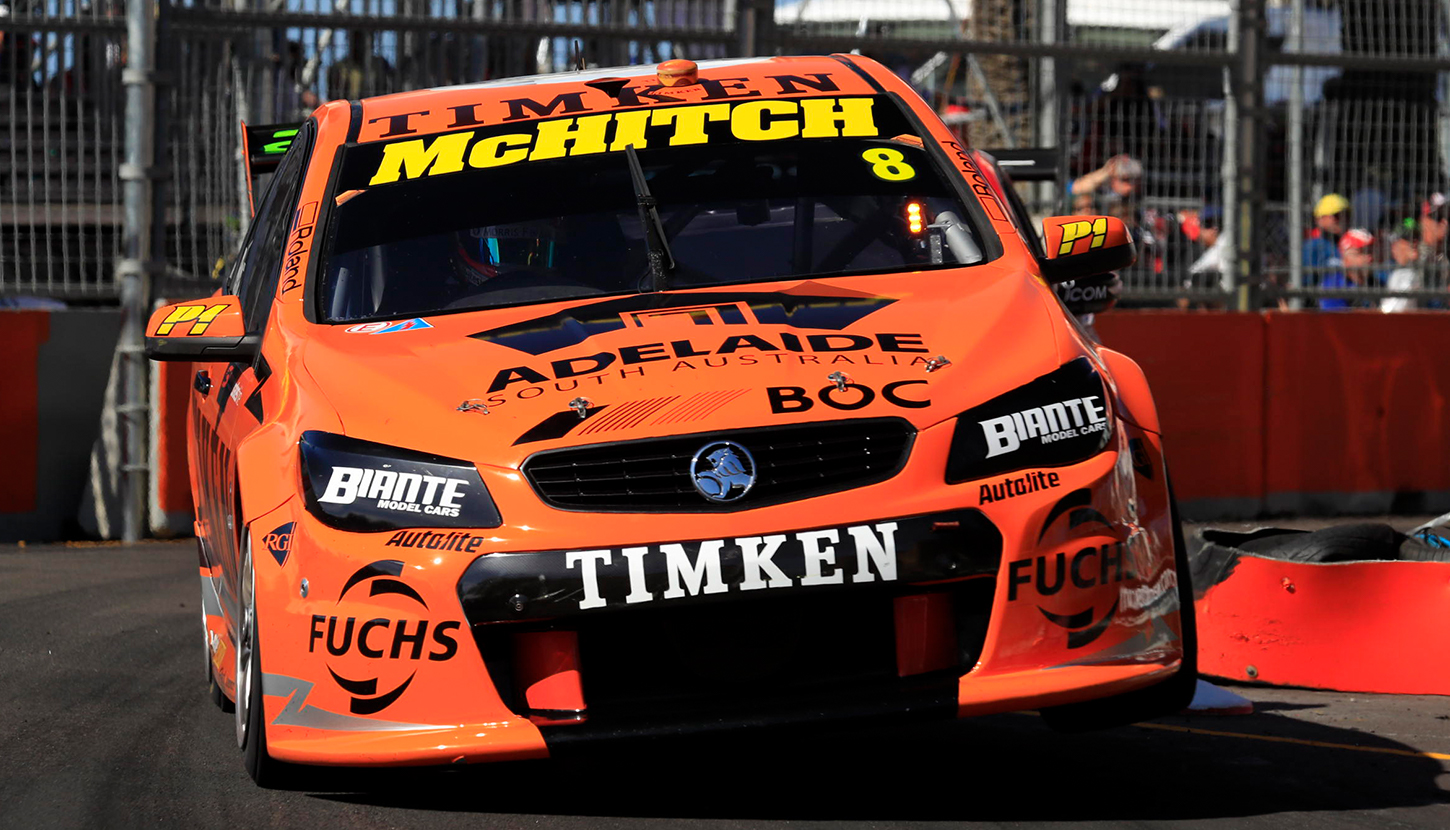 Nick Percat believes he concluded his maiden Supercars season with Brad Jones Racing with “probably our best weekend for the year overall” in Newcastle.

Percat joined BJR at the start of 2017, for what has been a trying, incident-affected campaign for the Albury squad.

The 29-year-old finished 19th in the championship, but picked up a pair of places with eighth and sixth-place finishes in the Coates Hire Newcastle 500.

“The car had really good tyre life and the car had a lot of pace,” he said of the Sunday race.

“We managed the gap [to Mark Winterbottom behind] quite well between a few guys there towards the end and sixth was a solid result.

“I’m happy with the weekend overall, it’s probably our best weekend for the year overall with a eighth and sixth.

“It’s a good end for the 2017 season, and Newcastle has been awesome, the support and crowds have been simply incredible.

“2017 has been an extremely fun season, definitely character building.”

It took Percat’s 2017 tally of top 10s to nine, led by a podium at Hidden Valley mid-season.

“Looking back, I love the first podium I had with Brad Jones Racing in Darwin because of our outright pace and it was super rewarding for the team,” he said.

“It will be remembered as one of my best trips to the podium.

“This team never gives up which gives me a lot of confidence heading into 2018.

“It’s been a tough year for the guys and they’ve fought hard with any and every challenge they’ve faced.

“I’m looking forward to seeing how we're shaping up with our new packages for 2018, knowing the things we’ve got in the pipeline we’ve got a lot to be excited about.”

Tim Slade took BJR to the Newcastle podium with third in the Saturday race and was 11th in the final, while Tim Blanchard rounded out his campaign with 12th and 16th.

Slade snatched 11th in the drivers’ championship from Mobil 1 HSV Racing’s Scott Pye during the Newcastle weekend to lead the way for BJR, with Blanchard 22nd.

The South Austraian’s Saturday strategy was built around not pitting during the early Safety Car period, while he pitted late on Sunday for fresh tyres, after a lap 18 tangle with Cameron Waters. 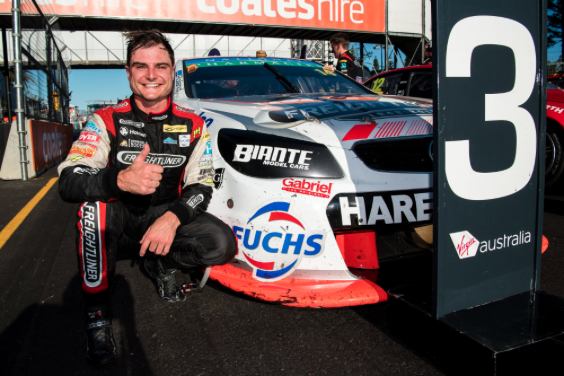 “We had pretty good car speed and obviously the strategy was awesome.

“It just allowed us to get out in clear air and make the most of that, I guess, ultimate strategy to Nick.

“I was happy, the best we could’ve done this weekend championship-wise, not that I’m too fussed about it, was 11th and we achieved that.

“Third [on Saturday] was good and the [Sunday] result was pretty decent considering we were pretty much last after being turned around.

“To get back to where we did was not too bad.”