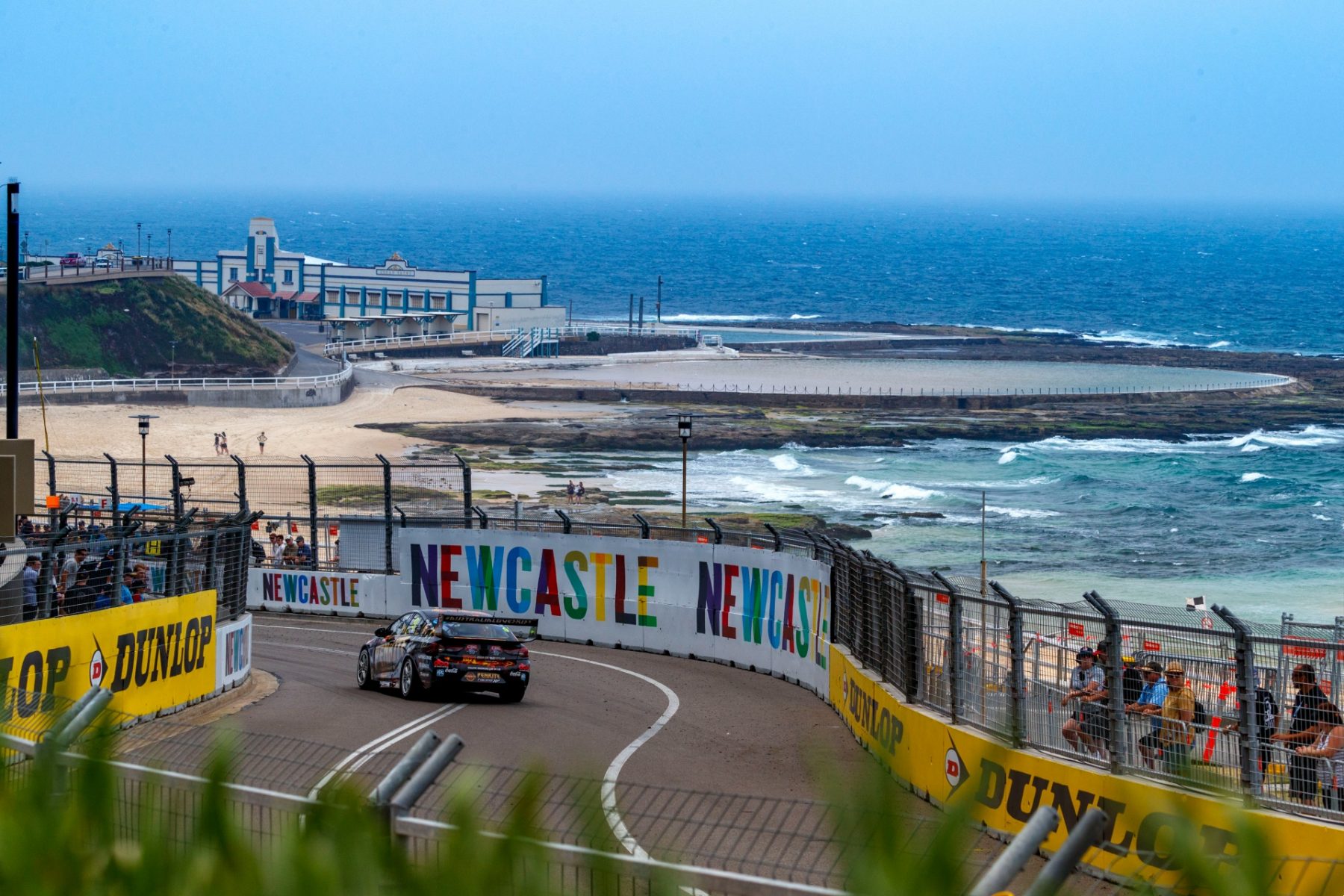 Newcastle will join a long list of season-opening venues when it hosts the commencement of the 2022 Repco Supercars Championship.

The 2022 season will start with the Repco Newcastle 500 on March 4-6. Tickets for the event are on sale now.

The Newcastle Street Circuit will become the 17th different circuit in 62 seasons of championship competition to host the first round of the year.

Newcastle previously hosted the season finale between 2017 and 2019. 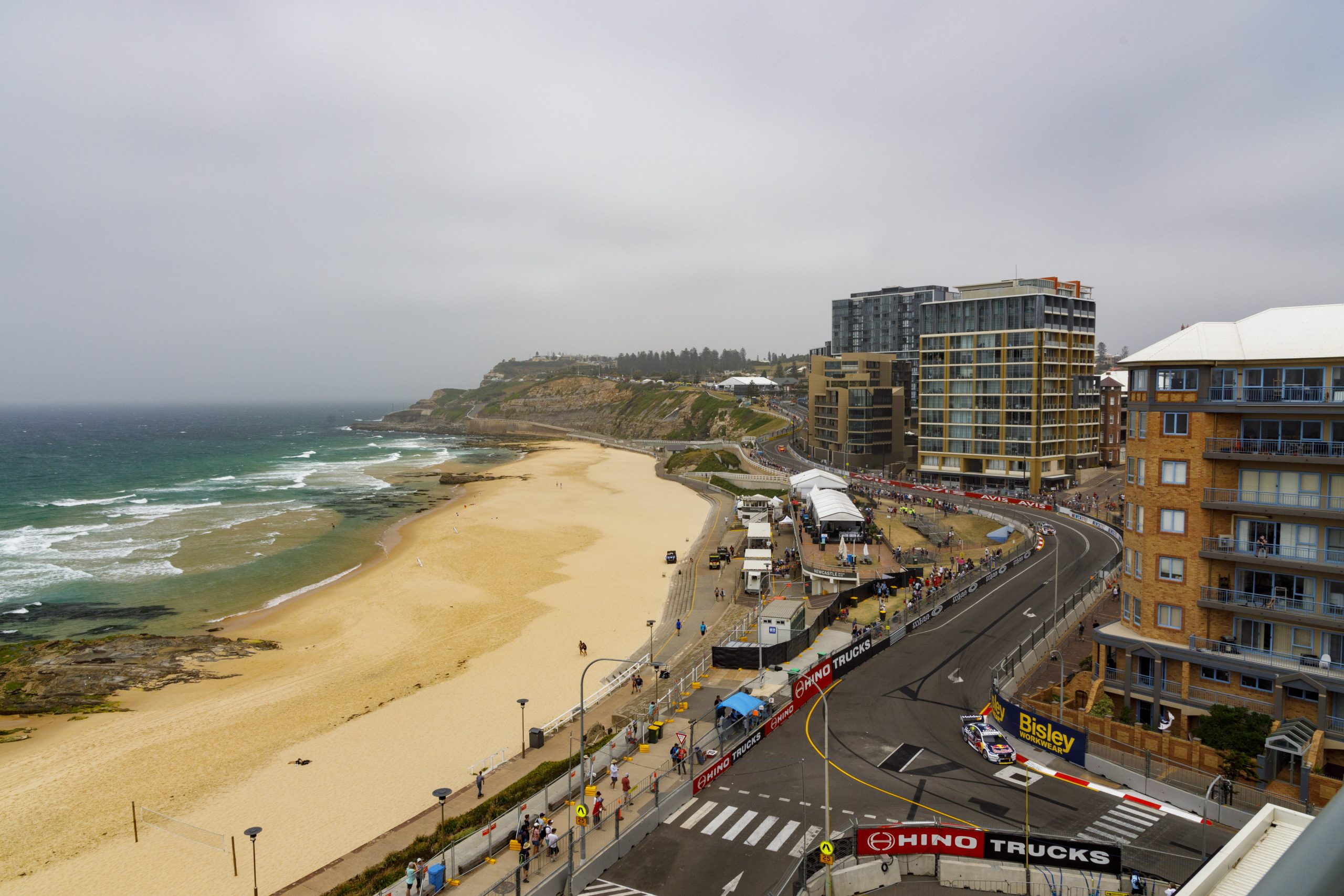 Newcastle will return in March

The Australian Touring Car Championship was decided by a single race from the category's inception in 1960 to 1968.

Gnoo Blas in Orange, just an hour west of Bathurst in rural New South Wales, hosted the first ever championship race in 1960. 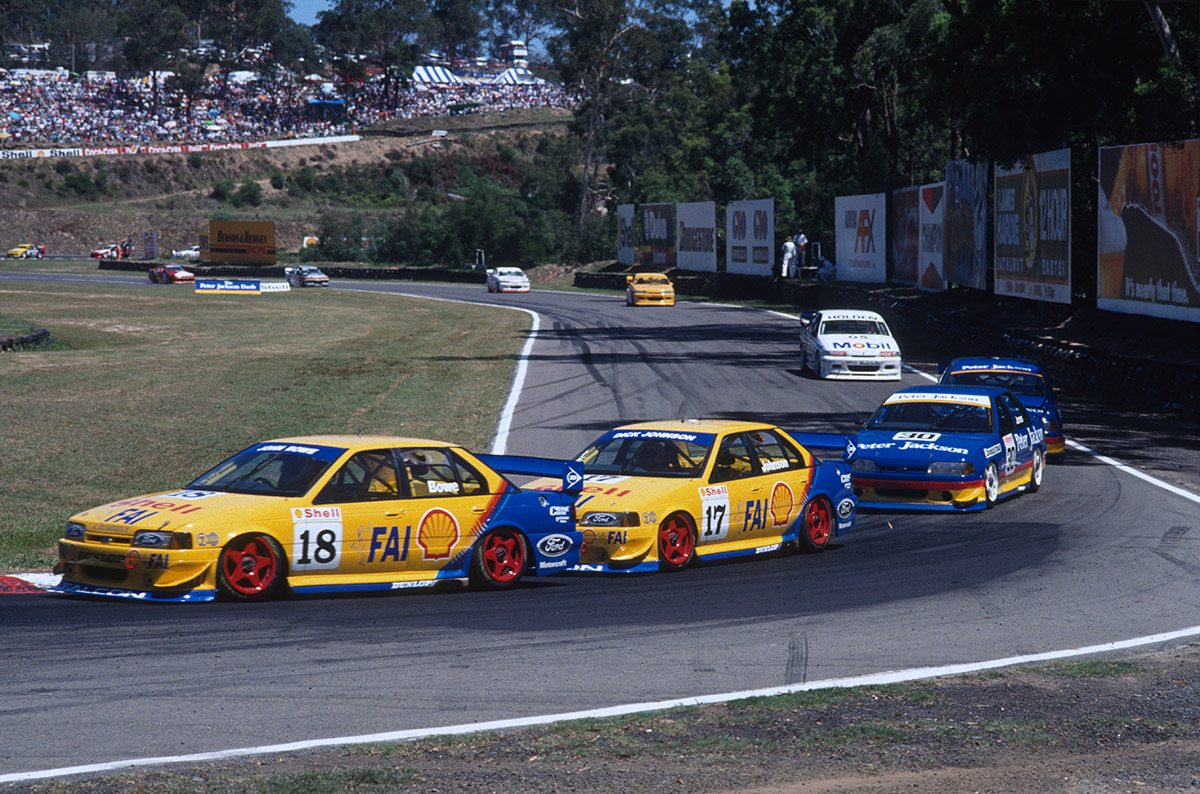 Amaroo in Sydney's west last opened a season in 1994

Sandown has hosted season-openers on six occasions, most recently in 1998.

The championship became a multiple-round season from 1969, with Calder Park hosting the season-opener.

Symmons Plains Raceway hosted the first round of the season 11 consecutive times between 1971 and 1981. 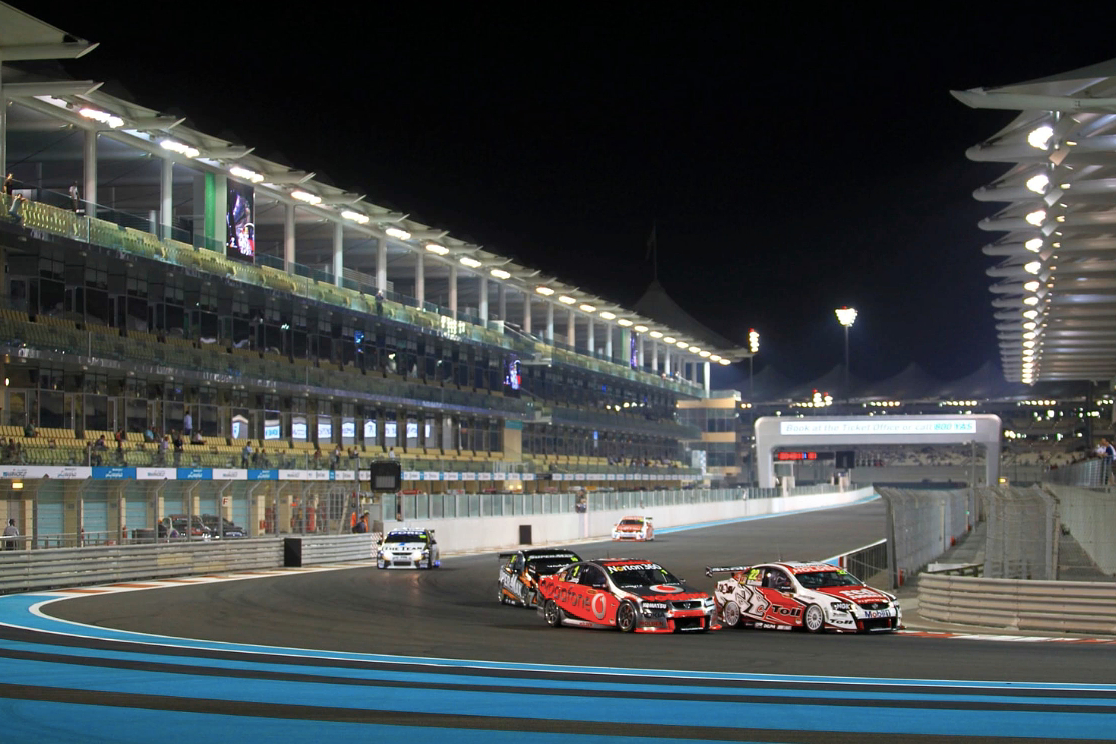 The 1996 championship began at a floodlit Sydney Motorsport Park, which hosted four consecutive events in 2021.

The V8 Supercars era began the following year at a floodlit Calder Park, with Wayne Gardner a surprise winner.

Adelaide opened championship seasons a record 17 times, and first opened the season in 2002.

The parklands circuit also opened the Australian leg of the season in 2010 and 2011. 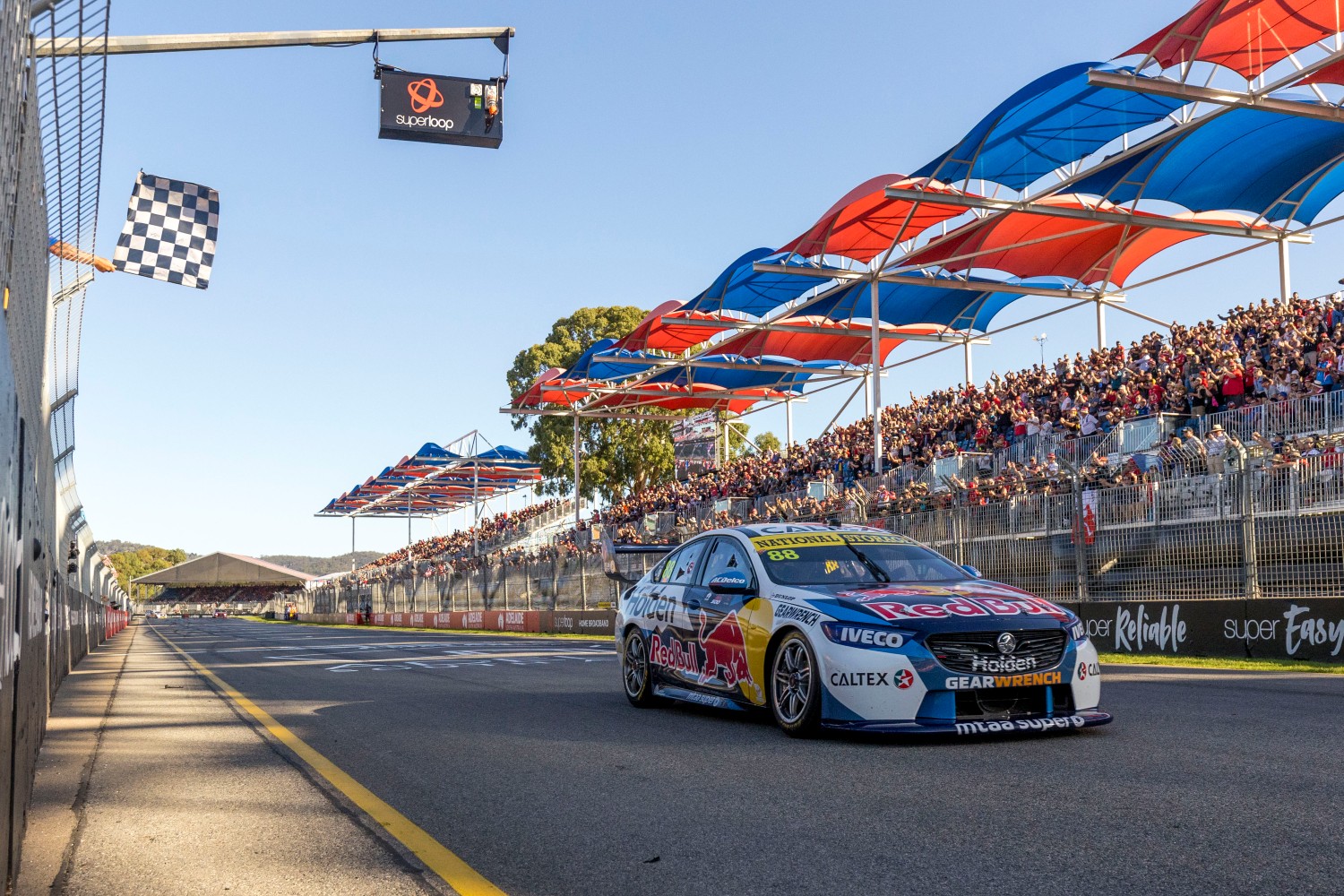 Adelaide last hosted the championship in 2020

Tracks which have opened ATCC/Supercars seasons