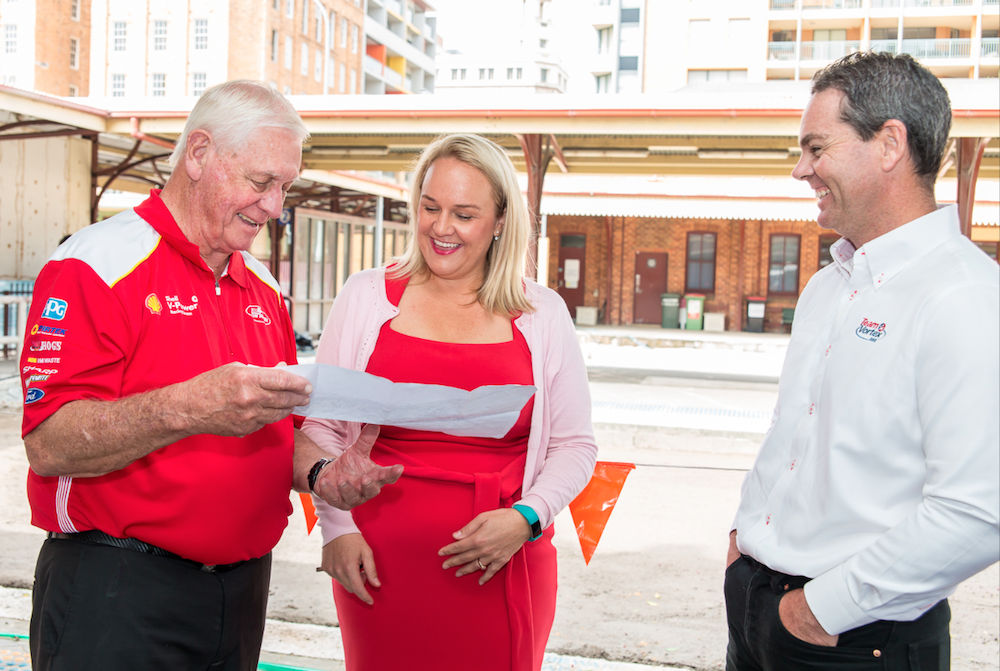 Construction of the first Coates Hire Newcastle 500 circuit commences on Monday 16 October, as the countdown to the region’s largest event begins.

Supercars greats Craig Lowndes and Dick Johnson joined CEO James Warburton in Newcastle to inspect the circuit following the completion of the majority of civil and capital works.

“With significant civil and capital works required, it has been a massive project from which the city will have a permanent legacy for decades to come,” Warburton said.

“It has certainly been the biggest project we have undertaken and has seen some century-old infrastructure now fully restored or replaced.

“All the major civil or capital works associated with the track have been done this year so in future years any disruption will be minimal.

“Having done this for almost 30 years our engineers iEDM are experts at ensuring the least inconvenience while the racing circuit is being installed and over the course of the weekend.”

The racing circuit takes six weeks to construct and approximately three weeks to take down.

It commences in the non-residential and business areas with the installation of the main pit complex, grandstands and merchandise areas, mostly in and around Foreshore Park and Camp Shortland.

The last piece of the installation is the barriers and catch fencing in the main residential and business areas, with full access maintained until 7am on the first day of the event, Friday November 24.

The circuit will be opened to residents and business at 7pm each night and full access to all roads will be reinstated on Monday November 27 while the infrastructure is removed. 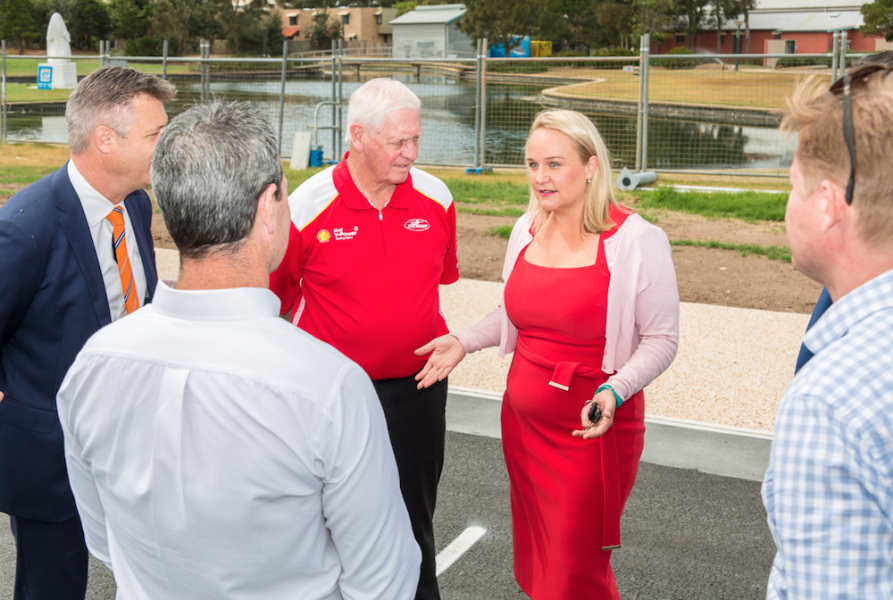 “Residents and business will be able to come and go from their properties around the clock during the three days of the event,” Coates Hire Newcastle 500 Event Manager Kurt Sakzewski said.

“Vehicle access will be opened each evening for residents and businesses, who have all been sent detailed information on exactly how the circuit build will be managed and accessed in this period.”

All driveways will have gates installed which can be opened at anytime in the event of an emergency or similar; and will be opened each evening of the event, providing full vehicle access between 7pm and 7am each day while pedestrian access in and out of the precinct is available 24/7.