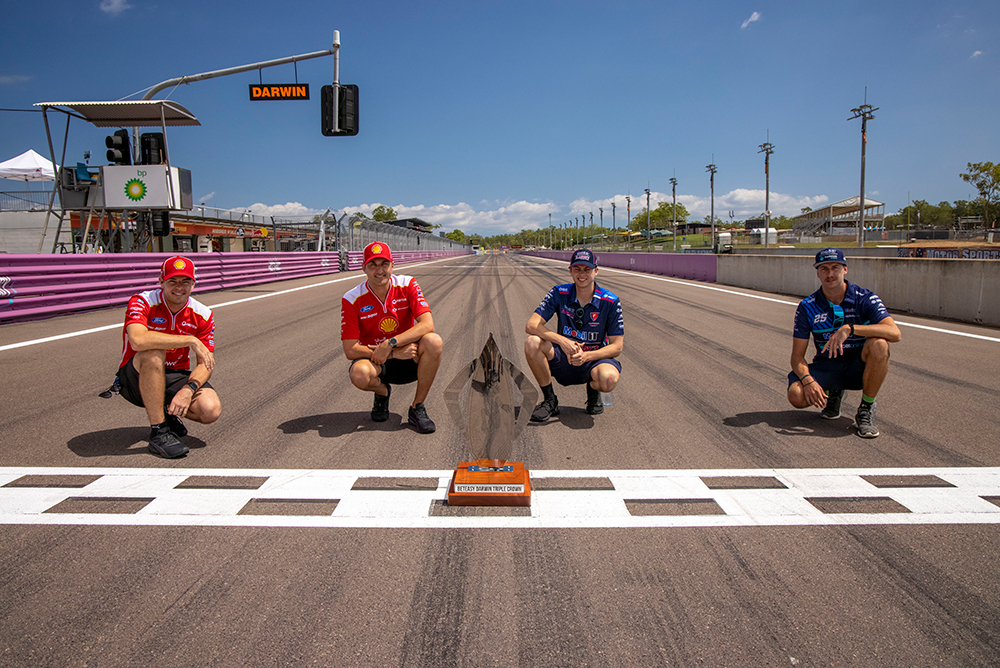 Two-time defending Virgin Australia Supercars Champion Scott McLaughlin is out to hold onto his BetEasy Darwin Triple Crown title after becoming the first driver in history to claim the coveted trophy last year.

McLaughlin won the Triple Crown in 2019, the first driver in history to do so, and this year will need to be the highest point scorer of the round to win it again in 2020. 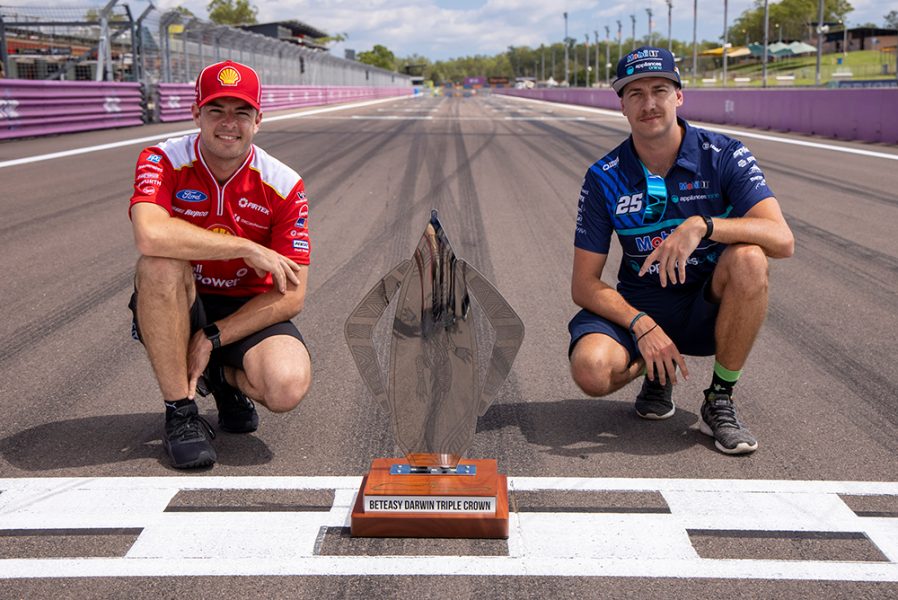 “I’ve always really enjoyed this track, we’ve had really good cars, I’m excited we won the Triple Crown when someone hadn’t done it for twenty years and we were able to do it,” McLaughlin said today.

“Everyone is going to have the chance to win it this year, so it’s going to be a lot of run trying to hopefully go back-to-back and see if we can get a round win.”

He will be confident having won four of the last five races at Hidden Valley. 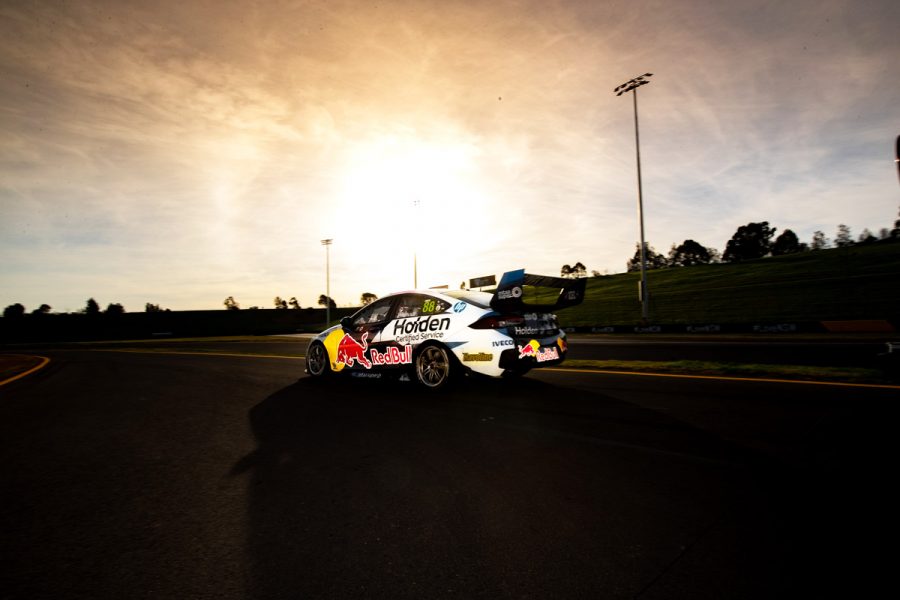 McLaughlin’s teammate Fabian Coulthard won in Darwin in 2017 and claimed a podium after a front row start last year. The 38-year old says Darwin is one of the better events for the Ford outfit.

“As a team we’ve gone well, Scott won the Triple Crown here this time last year – a trophy which had never been won before,” Coulthard said.

“I was fortunate enough to finish third, so it was a reasonable weekend for the team.

“For us, the main thing is we’ve come here to race – we’re all excited about that.”

13/08/2020
Stay In The Know
Sign up to the Repco Supercars Championship Newsletter
We use cookies to ensure that we give you the best experience on our website. If you continue to use this site we will assume that you are happy with it.Ok