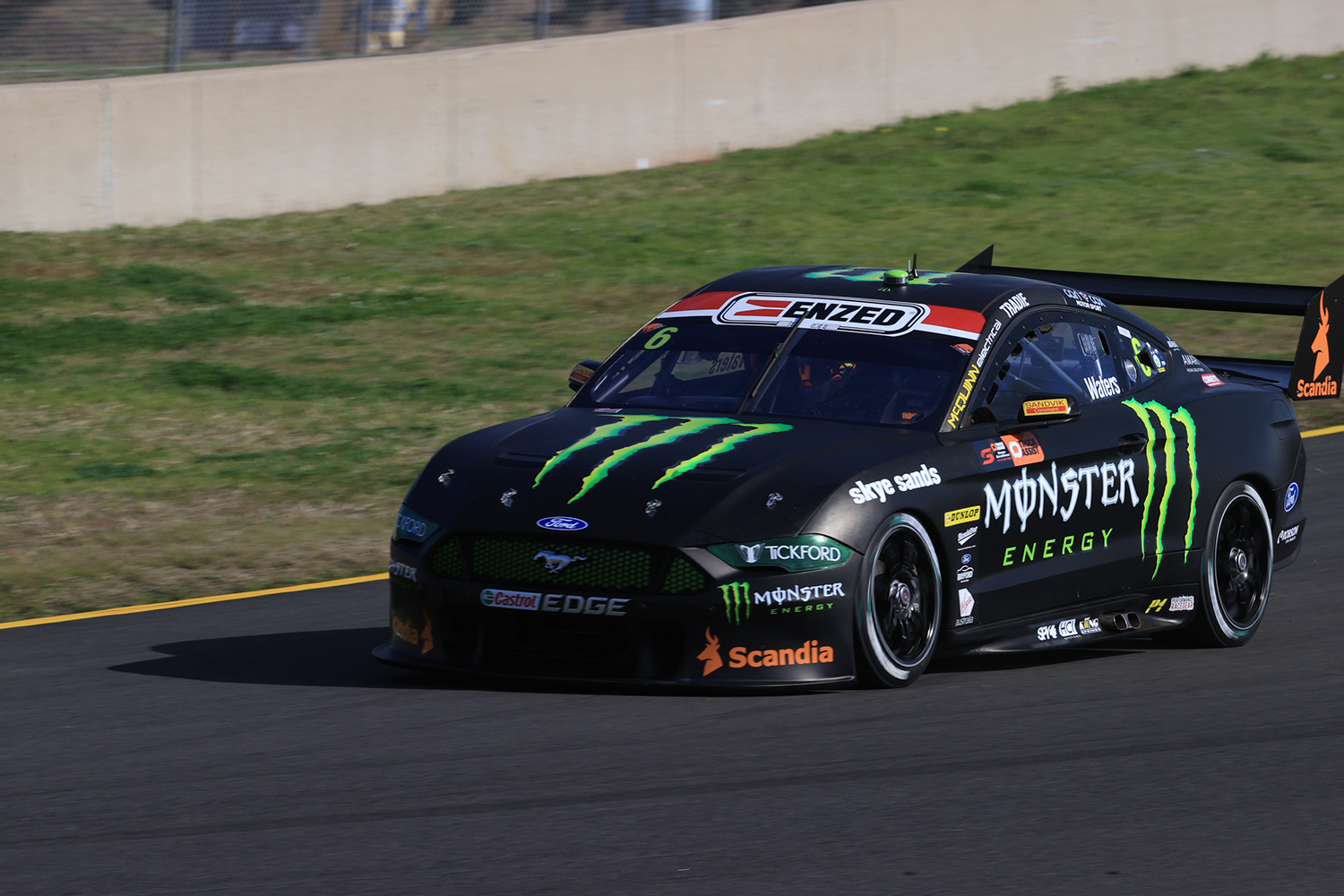 Cam Waters was behind the wheel at Winton today in one of two new cars being built be the squad ahead of next year’s 12-round campaign.

As per the Supercars testing rules the car, chassis TR1824, will only be able to complete 60 kilometres of running as part of the shakedown.

A second Mustang build for 2021 is also underway, after the Will Davison/James Courtney Boost Mobile Mustang from 2020 was returned to owner Phil Munday.

The official test day of the 2021 Repco Supercars Championship will be held at Sydney Motorsport Park over the weekend of Feb 13-14 next year.