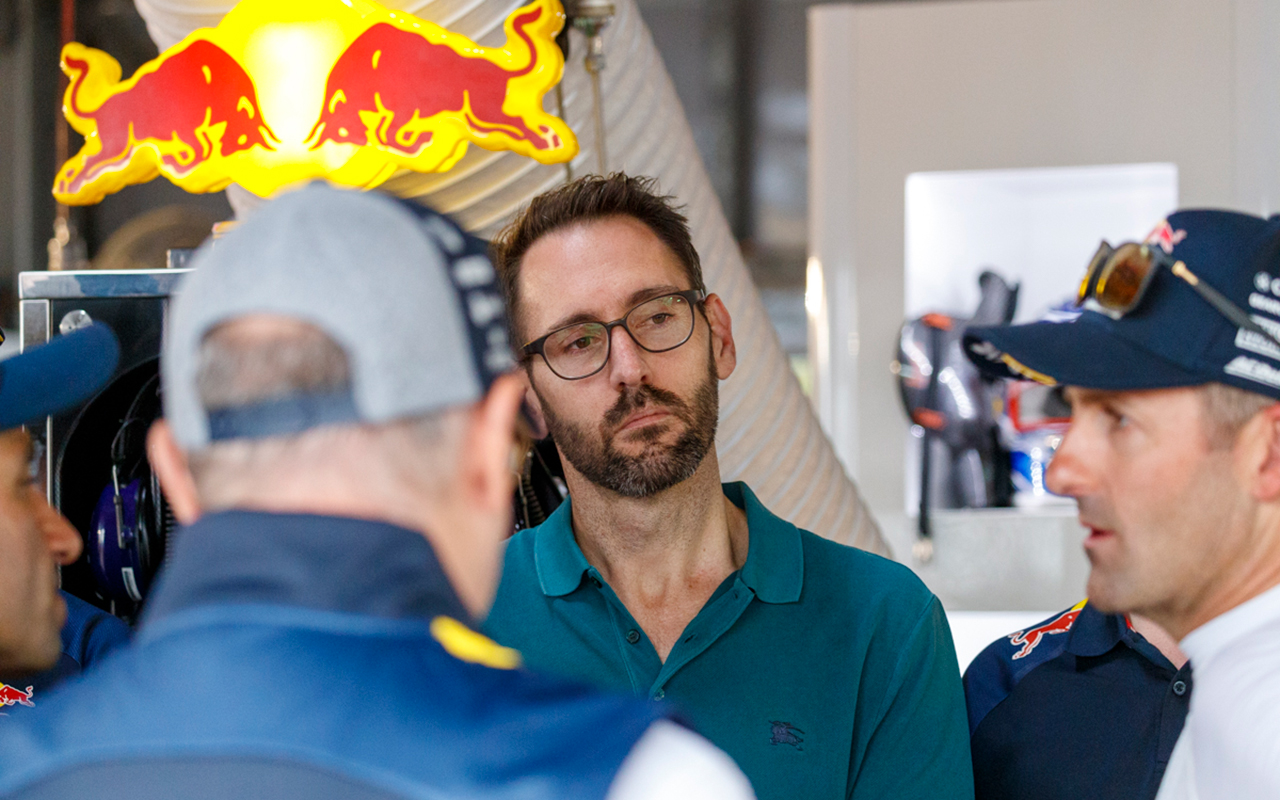 Triple Eight’s recently appointed technical director Jeromy Moore has made an early return to the Supercars paddock at the Coates Hire Newcastle 500.

Moore, who worked at Triple Eight as an engineer from 2003-14, has returned to Australia following a five-year stint in Stuttgart, Germany with Porsche.

His time at Porsche included working on its World Endurance Championship prototype and GT programs, race-engineering a Le Mans 24 Hours victory in 2016.

Moore has been tempted back to Triple Eight to take up the role of technical director, which has been vacant since Ludo Lacroix's defection to arch rivals DJR Team Penske at the end of ’16.

Wasting no time since arriving home from Germany, Moore is in Newcastle to get a headstart on 2020, casting a watching eye on the team’s operations.

“I got back [into Australia] on Wednesday night, landed in Brisbane and flew into Newcastle Thursday morning at nine o’clock,” Moore told Supercars.com.

“I basically dropped the wife and kids off and came straight to the race track, because I wanted to come and see what’s changed in the last five years.

“I’m putting names to new faces at Triple Eight and understanding how the series operationally has changed and who’s up and down pitlane.

“My main priority is to hit the ground running next year.” 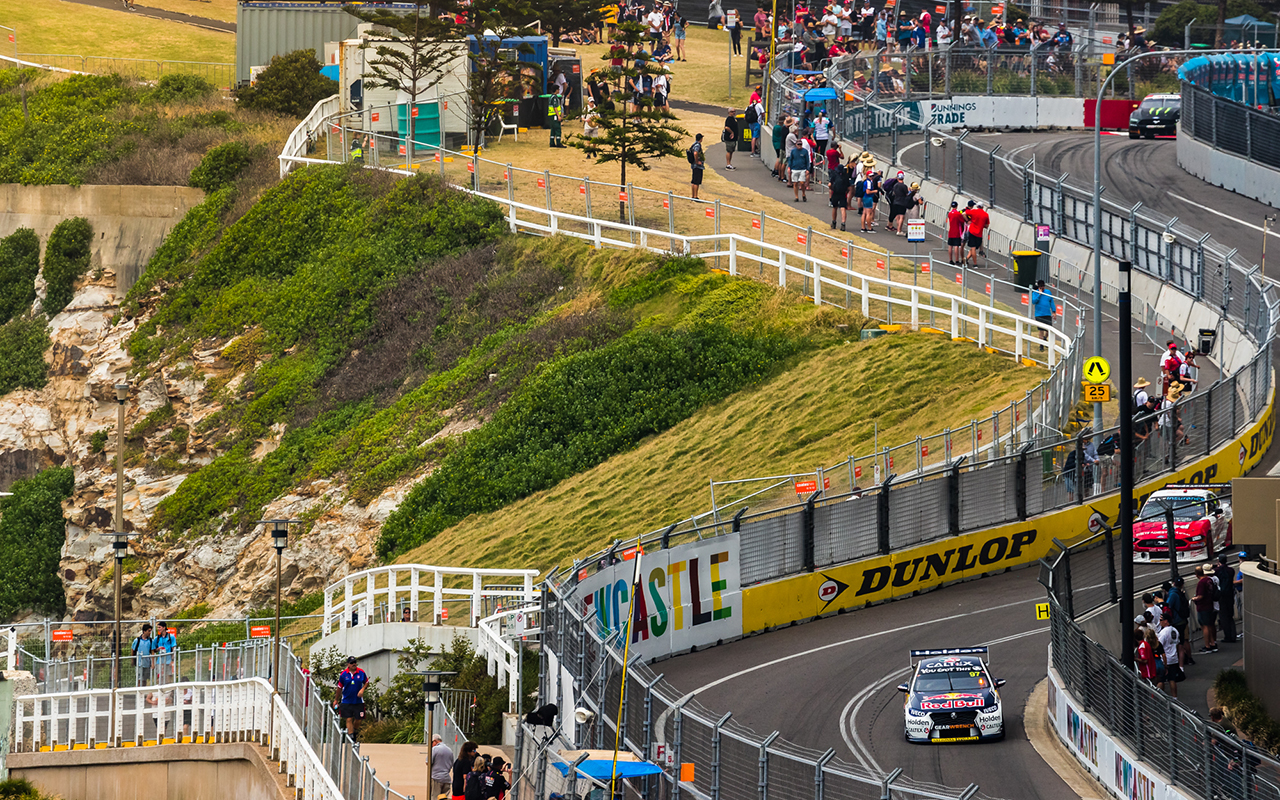 With strict limits on ‘performance’ personnel allowed in each team at Supercars events, Moore stressed he’s very much hands-off in Newcastle.

Wearing casual clothes rather than team kit, he’s standing at the back of the garages during the sessions, away from the engineering group.

“It’s a bit of a novelty for me to be at the race track and be a bit relaxed,” he said. “I’m not doing anything, it’s all just preparation for next year.”

As for his initial impressions of the changes within Triple Eight since he left at the end of 2014, Moore noted the increased importance of data analysis.

“There’s a lot of new faces and there’s a few more tools here and there in terms of software they’ve brought on,” he said.

“You can’t do much, there’s no more data, everyone has got the same, but it’s how you use the data that determines how you perform in this category.

“They’ve made improvements here and there, but I’m looking forward to helping them take another step again for next year.”

He will be part of next month’s homologation testing of the Commodore and Ford Mustang, setting the 2020 aerodynamic packages for both cars.