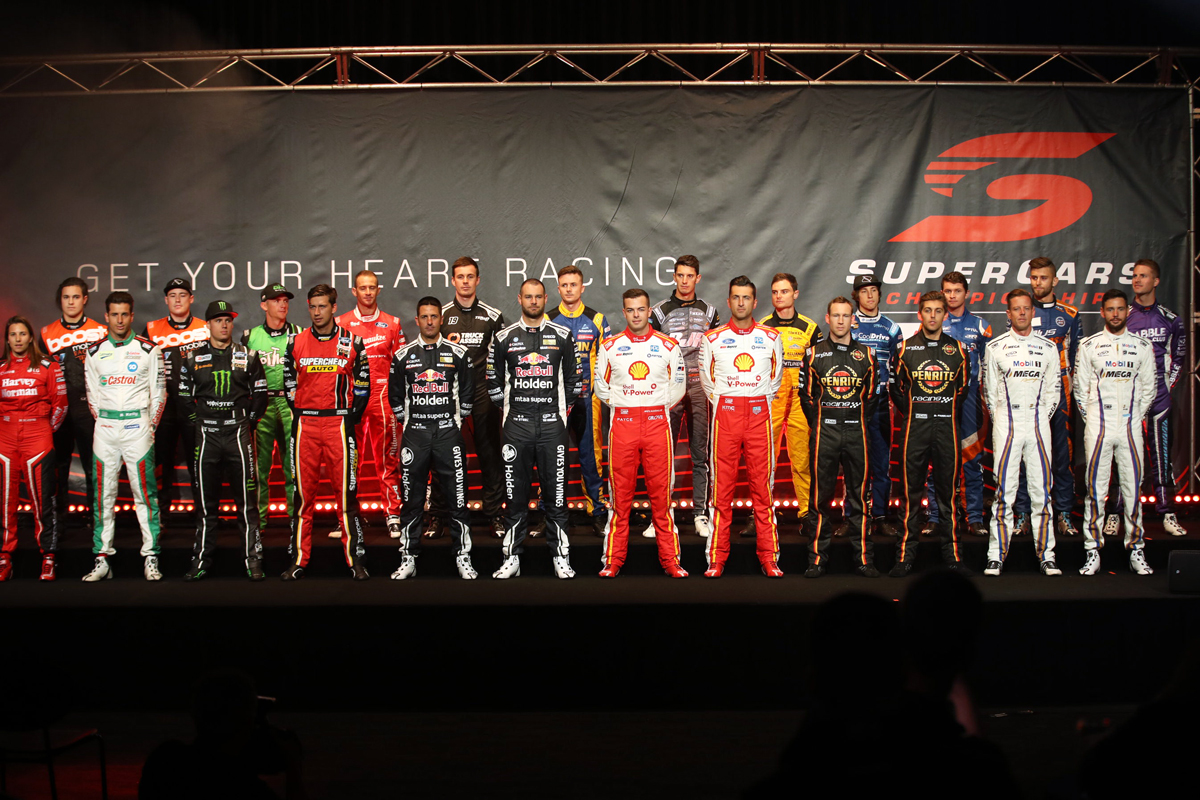 New rivalries, a new champion and new beginnings headline the 2019 Virgin Australia Supercars Championship, which was officially launched in Melbourne, Victoria, this morning.

Let's get 2019 started This is the Virgin Australia Supercars Championship season launch LIVE ? from #visitmelbourne

Posted by Supercars on Tuesday, 12 February 2019

Just 15 days out from the season opener on the streets of Adelaide, the class of 2019 led by defending champion, Shell V-Power Racing's Scott McLaughlin, were on hand at Docklands.

The new Ford Mustang, which returns to the grid this year with the backing of Ford Performance, DJR Team Penske and Tickford Racing, was on show alongside the Holden Commodore and Nissan Altima.

The season begins on February 28 when drivers tackle the 21st edition of the Superloop Adelaide 500, an event that showcases the best of Supercars on and off the track.

The 2019 Virgin Australia Supercars Championship features:
- Fifteen championship rounds over a 39-week season across Australia and New Zealand
- The return of the iconic Ford Mustang to the ATCC/Supercars grid for the first time since 1986
- The first PIRTEK Perth SuperNight at Barbagallo Raceway
- The second running of the Beaurepaires Melbourne 400 for championship points
- A multi-qualifying system at all SuperSprint events
- A co-driver championship points race at the Sandown 500, for the first time since 2013
- A new-look PIRTEK Enduro Cup starting with the Supercheap Auto Bathurst 1000
- Rock legends KISS at the season-ending Coates Hire Newcastle 500

The 2019 Supercars season launch was supported by the Victorian Government and Visit Victoria.

Drivers and teams will hit the track at Phillip Island on Thursday for the pre-season test. 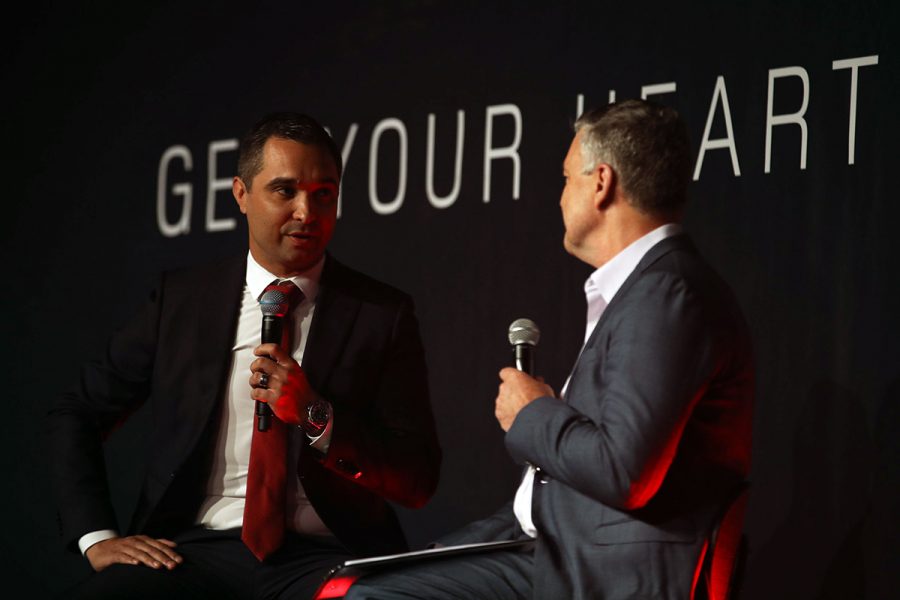 "We are delighted to be able to open our season in Melbourne and Victoria with today's launch, our test day at Phillip Island and then our four events across the course of the season," Supercars CEO Sean Seamer said.

"This year’s championship shapes as one of the best on record, with the Mustang on track, new formats led by the first night race in Perth and hosting KISS at the Newcastle 500.

"We celebrate our 1,000th race in Melbourne in a month's time, a great achievement for a sport that has grown from as a single race in 1960, to become the premier category in Australasia and one of Australia’s biggest sports.

"The Mustang returns as a big hit for the fans and we will continue to deliver the thrilling door-to-door racing and entertainment which Supercars is renowned for world-wide."

Supercars will race at Albert Park, Phillip Island, Winton and Sandown in Victoria this year.

Victorian Minister for Tourism, Sport and Major Events Martin Pakula said hosting Supercars in Victoria was a boost for the state.

"The Supercars Package confirms our state's reputation as the motorsport capital of Australia and is helping to grow tourism in Phillip Island, the High Country and across greater Melbourne," Pakula said.

Commencing in Adelaide, the 2019 season includes 15 events, concluding with the third instalment of the Coates Hire Newcastle 500 on November 22-24.

Fox Sports will broadcast every practice, qualifying and race of the 2019 Virgin Australia Supercars Championship. live.

12/02/2019
Related Content
Phillip Island test to be open to public  ›
25/01/2019
Stay In The Know
Sign up to the Virgin Australia Supercars Championship Newsletter
We use cookies to ensure that we give you the best experience on our website. If you continue to use this site we will assume that you are happy with it.Ok