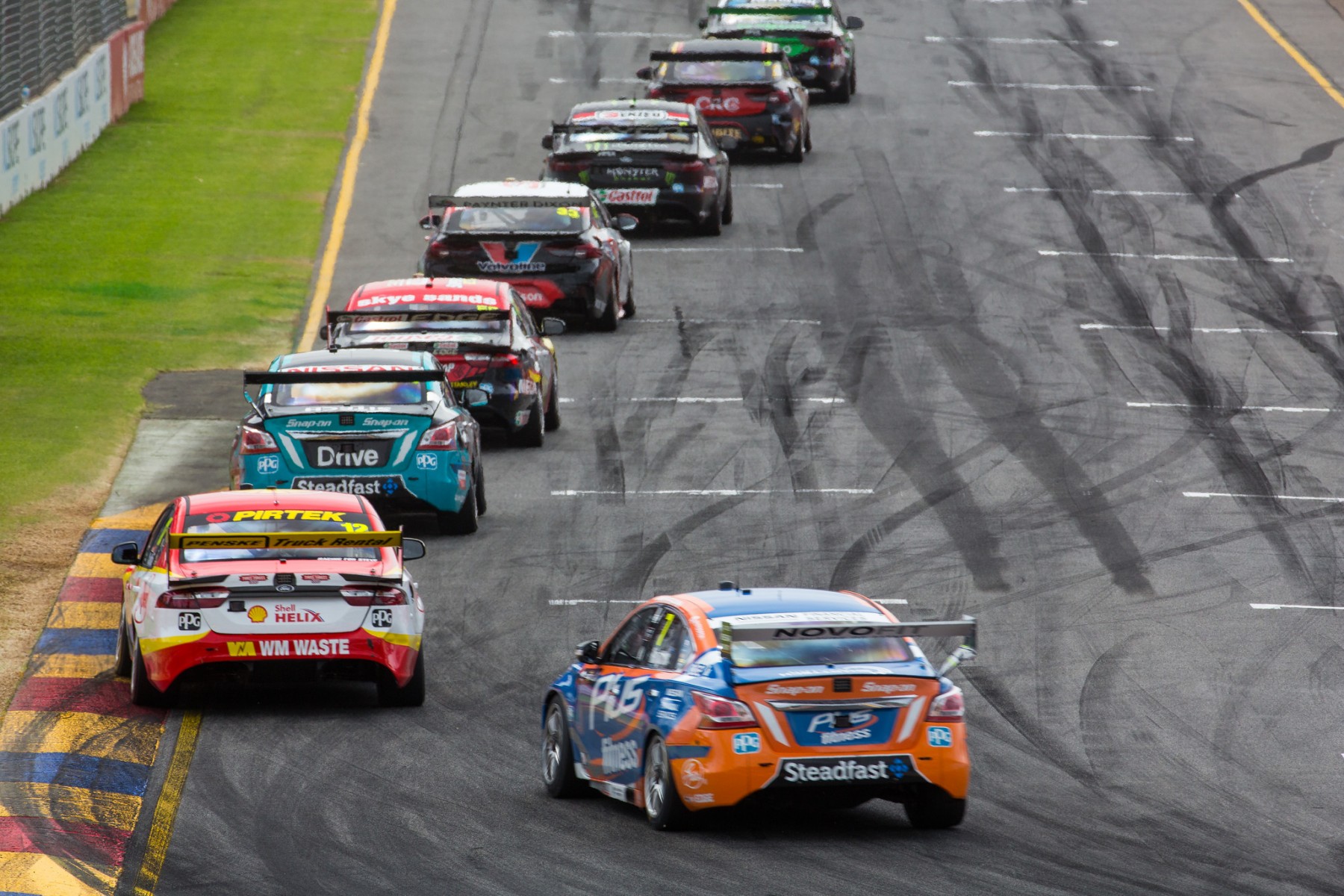 Newly-installed Supercars CEO Sean Seamer has outlined his commitment to continuing the category’s push to expand into Asia.

Predecessor James Warburton pursued the project from early in his five-year tenure, but Supercars is yet to get an event off the ground.

Most notably, a five-car demonstration took place at a new street circuit in Kuala Lumpur in 2015, before the Malaysian promoter struck trouble and the event was discontinued.

The category’s attention shifted last year to a possible tie-up with established Formula 1 events in the region.

In a deal struck as part of the agreement to turn Albert Park into a points-paying event from 2018, Supercars is now an official F1 support category.

That opens the possibility to being welcomed onto other F1 event bills, such as the Singapore Grand Prix, which Warburton attended last September.

On his first official day in the Supercars top job in Adelaide, Seamer confirmed he’ll continue the push into Asia and is set to meet representatives of F1 owner Liberty Media at Albert Park. 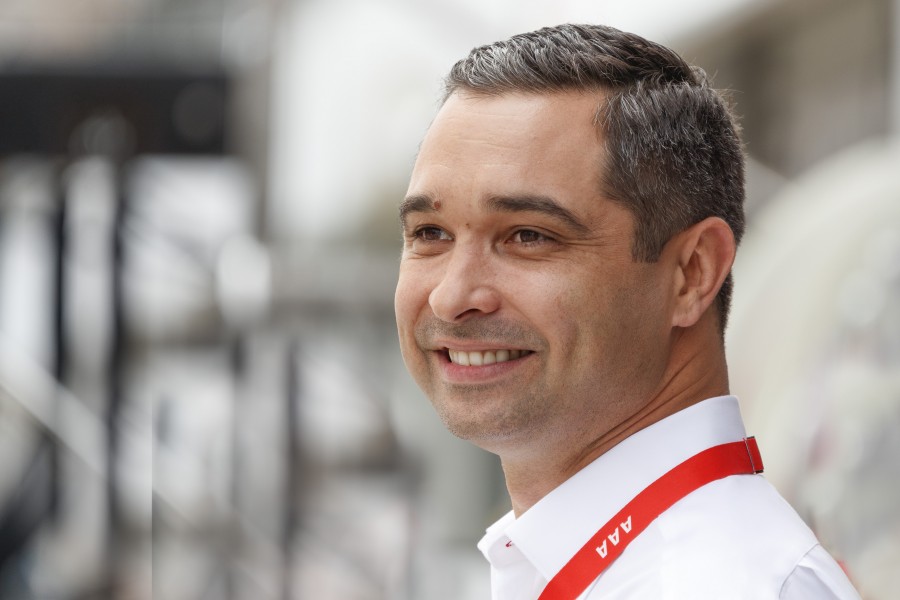 “I see Asia as viable for a few reasons,” said Seamer.

“The timezone works for us with our existing delivery of digital and traditional media to our fan base here in Australia, it's also a fantastic opportunity for sponsors and manufacturers involved to broaden their reach beyond Australia and New Zealand.

“Obviously it needs to be sustainable; we don't want to be going there and doing one-off races. It needs to be at least three years.

“And it makes the most sense to use Formula 1 in terms of racing with those guys, depending on what their calendar looks like.

“We will be picking up those conversations with FOM [Formula One Management] at the AGP in a couple of weeks.” 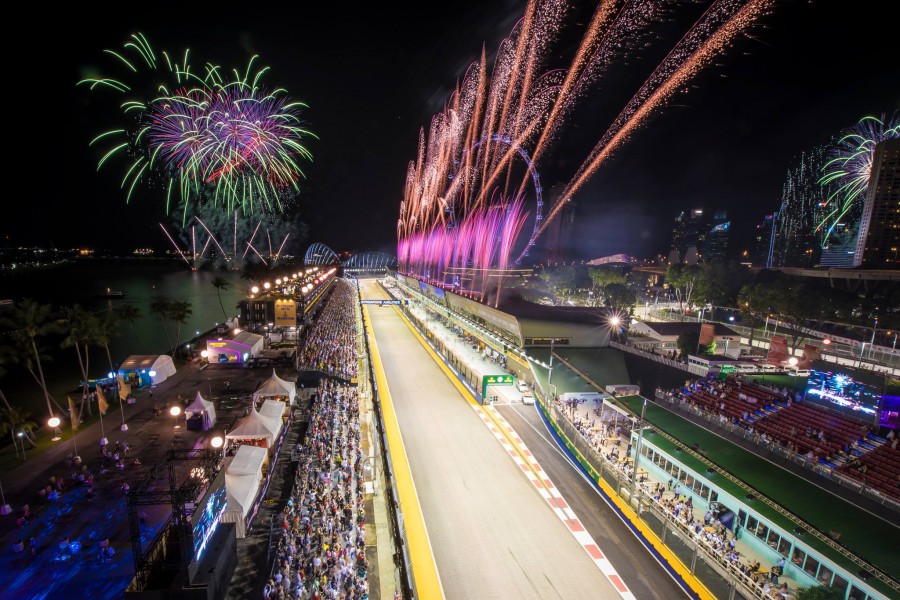 Seamer is also encouraged by the potential to establish new events within Australia, where several permanent and street circuit projects have been floated in recent years.

This year’s expansion to 16 events thanks to the introduction of Tailem Bend, however, is already seen by some as too many, leaving reason for caution.

“We've got to be careful, we can't race every week of the year,” he said.

“Discussions have been going on around Toowoomba, Rockhampton, Geelong, so all of those opportunities are on the table.

“That's something we'll work through with the teams, the shareholders, all of our partners, and Governments.

“I think Newcastle was a signal to a lot of cities and regions that we can do something pretty special when we come together with them.”

Seamer attended last November’s inaugural Newcastle 500 as part of the handover from Warburton, who spearheaded the event’s establishment.

05/03/2018
Stay In The Know
Sign up to the Virgin Australia Supercars Championship Newsletter
We use cookies to ensure that we give you the best experience on our website. If you continue to use this site we will assume that you are happy with it.Ok