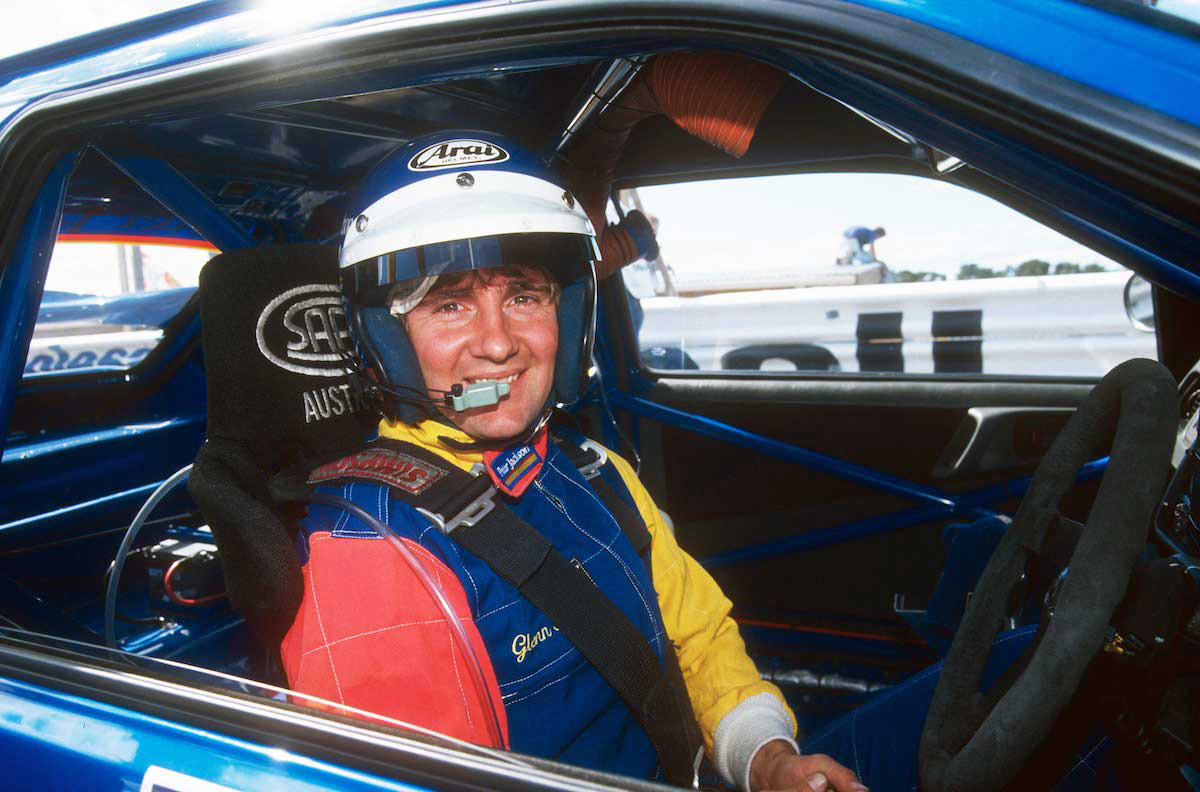 A new book documenting the remarkable career of V8 Supercar Hall of Famer Glenn Seton will be released later this year.

WATCH: WHEN SETON DROVE AT THE BEND

Pre-orders are now available online here for fans to ensure they don’t miss a copy. The book is due to arrive at the end of 2020.

The new book will also feature a section covering the car-by-car histories of the Sierras and Falcons raced by Seton’s team under the Peter Jackson, Ford Credit and Ford Tickford Racing banners.

Seton is working with the V8 Sleuth team on the new book, covering his entire racing career from his early days growing up around his father’s racing through to his karting career, his time with the Nissan team, his time running Glenn Seton Racing and much more.

Award-winning journalist and Supercars.com editor Stefan Bartholomaeus is spearheading the editorial side of the book and has been spending plenty of hours with Seton in recent weeks at his home on the Gold Coast collecting his thoughts and memories from his career.

Featuring a huge range of never-before-published photos from all eras of his involvement in racing, the book sees Seton open up on a wide range of topics with plenty of never-before-told stories and insights from his career. 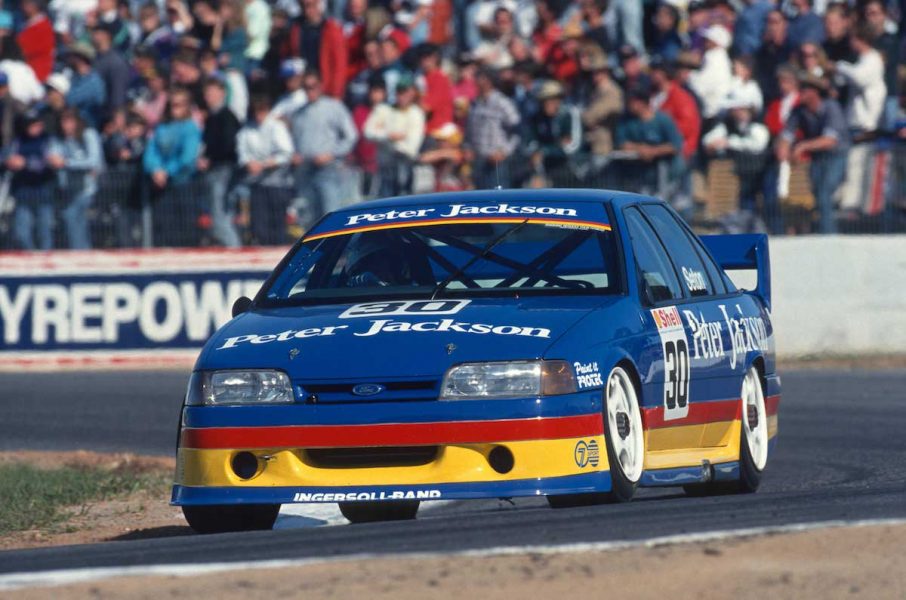 Seton is a two-time Australian Touring Car Champion (1993 and 1997) and made 26 Bathurst 1000 starts, famously falling short in 1995 when his race-leading Falcon failed with just laps to go.

Publisher Aaron Noonan says the Seton book is an exciting project for his team and is shaping up to be another hit.

“This is a book I’ve been wanting to publish for some time and I’ve been speaking with Glenn about it over the last few years, so to finally bring it to fruition is really exciting,” he says.

“He’s a quietly spoken humble sort of a guy, so great to deal with, and there’s a huge number of fans out there who I am sure will really love the book. 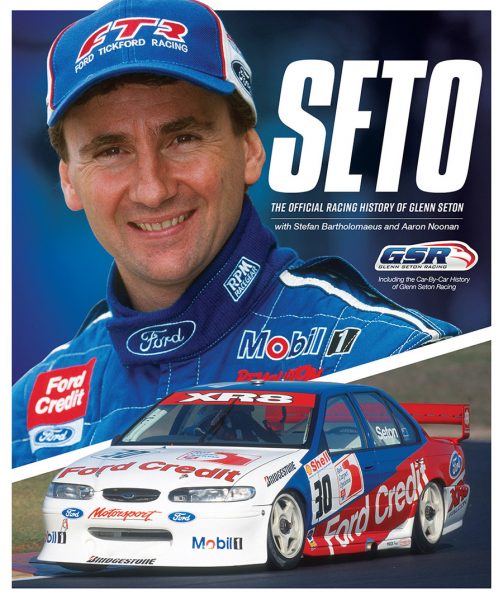 “Glenn has the added perspective of being not only a driver but also a team owner too. He was involved full-time in the sport through its Group A era and through the boom of V8 Supercars, so there’s plenty of great ground to cover.

“There’s plenty of highs and lots of lows and we’re covering them all.

“From the championship wins to the near misses at Bathurst as well as the politics and pressure of running a team, his career is being covered from all angles.

“Glenn’s got some cool stories that we haven’t heard before, so there will be some rare gems in there as well, as well as the history of all of his team’s race cars in true V8 Sleuth-style and a comprehensive statistics section covering his amazing career.”