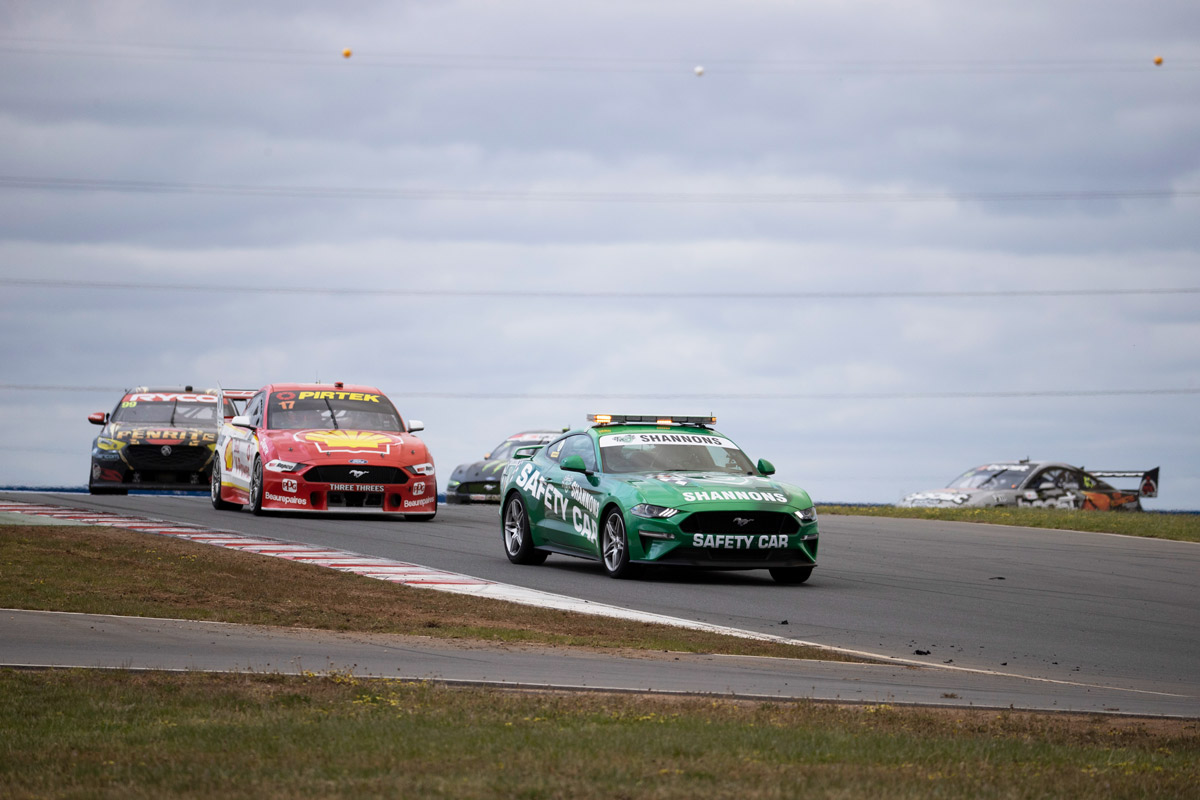 Lapped cars will have the ability to pass the Safety Car in a new rule introduced for the Supercheap Auto Bathurst 1000.

Typically, cars are to maintain their track position during a Safety Car intervention, regardless of what lap they are on.

That will change for the highly anticipated 2020 edition, creating a two-fold win: Leading contenders won’t be interrupted by backmarkers on restarts, and cars that fall behind early will have the chance to claw their way back into the hunt.

10.2.9.1 Set the prescribed speed as instructed by the RD [Race Director] on the RMC [Race Management Channel]; then

10.2.9.2 Extinguish all the flashing lights as instructed by the RD on the RMC; then

10.2.9.4 When the last lapped Car has passed the SC, the SC will accelerate away from the field as instructed by the RD on the RMC; and

The Safety Car regularly has a role to play at Mount Panorama, as 1000km around the prestigious circuits takes a toll on cars and drivers alike.

Among other rules confirmed is a compulsory front brake rotor change between lap 55 and lap 120.