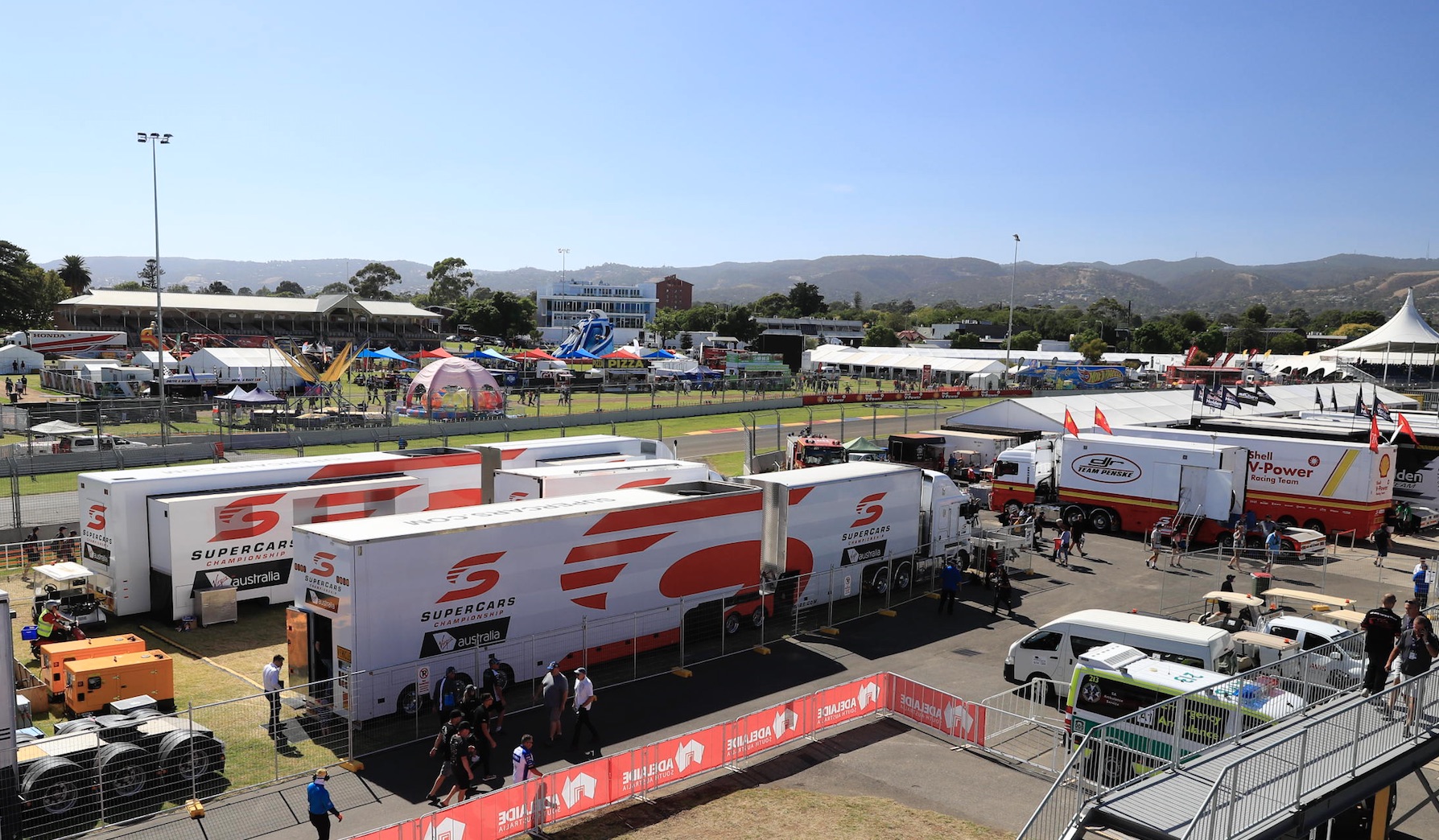 A host of long-term partners have confirmed new deals with Supercars as the 2018 season kicks into life at the Adelaide 500.

Following this morning’s announcement that Vodafone will continue as the naming rights sponsor of the Gold Coast 600 and the Safety, Medical and Course Cars through to at least 2020, other partners have announced they too have renewed their support.

Queensland-based construction giant Watpac has signed on as the naming rights partner of the Watpac Townsville 400 for a second consecutive year.

WD-40 will remain the naming rights partner of the WD-40 Phillip Island 500 for 2018 and its position as the Official Multi-Use Product of Supercars.

MTAA Super Split times on Supercars broadcast will continue to be supported by MTAA Super, with MTAA Super committing to a new two-year deal as the Official Superannuation Partner of Supercars.

Pulsar has announced it will produce a limited-edition watch after signing a new deal as the Official Timing Partner of Supercars for the next two years.

Today’s announcements continue Supercars recent success of renewals with some if its biggest partners.

On top of renewals, Supercars is also welcoming new partners to the sport this year.

Earlier this week, Mrs Mac’s announced it will be the Championship’s Official Savoury Pastry Partner for 2018 to provide Australian made pies, sausage rolls and savoury treats to all of Supercars events this year.

Another new partner, Bisley Workwear, has also announced that it is supporting Supercars providing all Supercars staff with uniforms and workwear for 2018.

“These announcements are obviously great news for the sport, which is widely regarded as one of the best and most entertaining motorsport categories in the world,” Howard said.

“Some of these relationships span decades, which shows just how much these industry leaders value their partnership with Supercars and the value it has brought them for many years.

“Supercars is broadcast into 94 countries and 263 million homes. Neilsen data shows the majority of our partners managed to record increase in value year on year following the 2017 season.

“Partnerships like these allow us to look to the future and we are very proud to have the support of these companies for 2018 and beyond.”

Supercars has also announced several partnerships for the new support category, the ECB SuperUtes, which hit the track for the very first time today.

Shell V-Power will be the Official Fuel Supplier of the ECB SuperUtes Series, providing diesel to all competitors taking part in the inaugural series.

Last week, AUSblue, a leading Australian-owned and operated solutions manufacturer, was announced as another key partner for SuperUtes.

The 2018 Virgin Australia Supercars Championship officially begins tomorrow with the opening practice sessions on the streets of Adelaide.