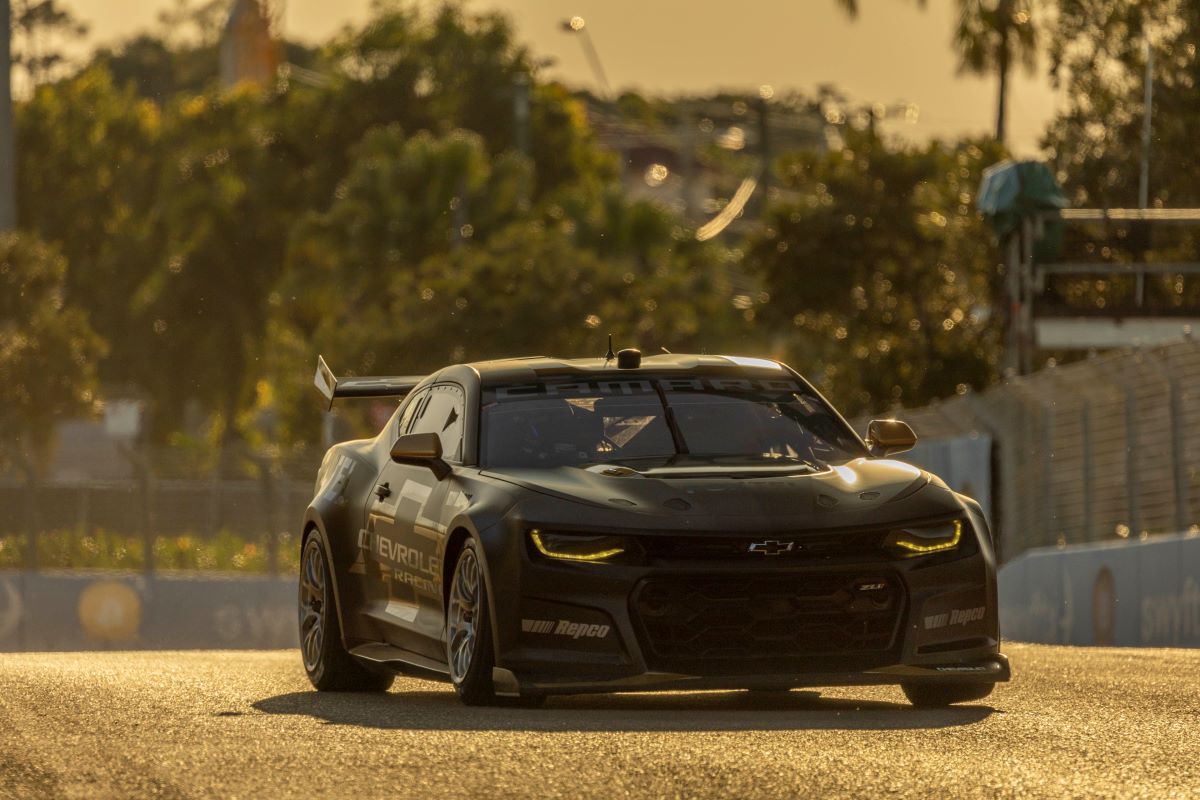 Todd Hazelwood and Jack Le Brocq are the latest drivers confirmed to turn their first laps in the Gen3 Chevrolet Camaro prototype.

The Matt Stone Racing teammates will drive the Camaro at The Bend Motorsport Park the day after the OTR SuperSprint across July 29-31.

Tickets to the OTR SuperSprint are on sale now.

The Gen3 Camaro and Mustang will make their Tailem Bend debut on Friday afternoon, taking to the circuit for a dedicated Gen3 session.

The cars will return to the track again after this weekend’s OTR SuperSprint, with Hazelwood and Le Brocq to steer the Camaro during a scheduled ride day at the South Australian circuit.

Tim Slade is also slated to drive the Mustang next Monday, after sampling the prototype for the first time earlier this year.

Matt Stone Racing confirmed in May it will race Camaros from 2023.

To date, neither Hazelwood nor Le Brocq has driven a Gen3 prototype.

Le Brocq, who finished on the podium at Tailem Bend in 2020, says he’s looking forward to testing the Gen3 car for himself. 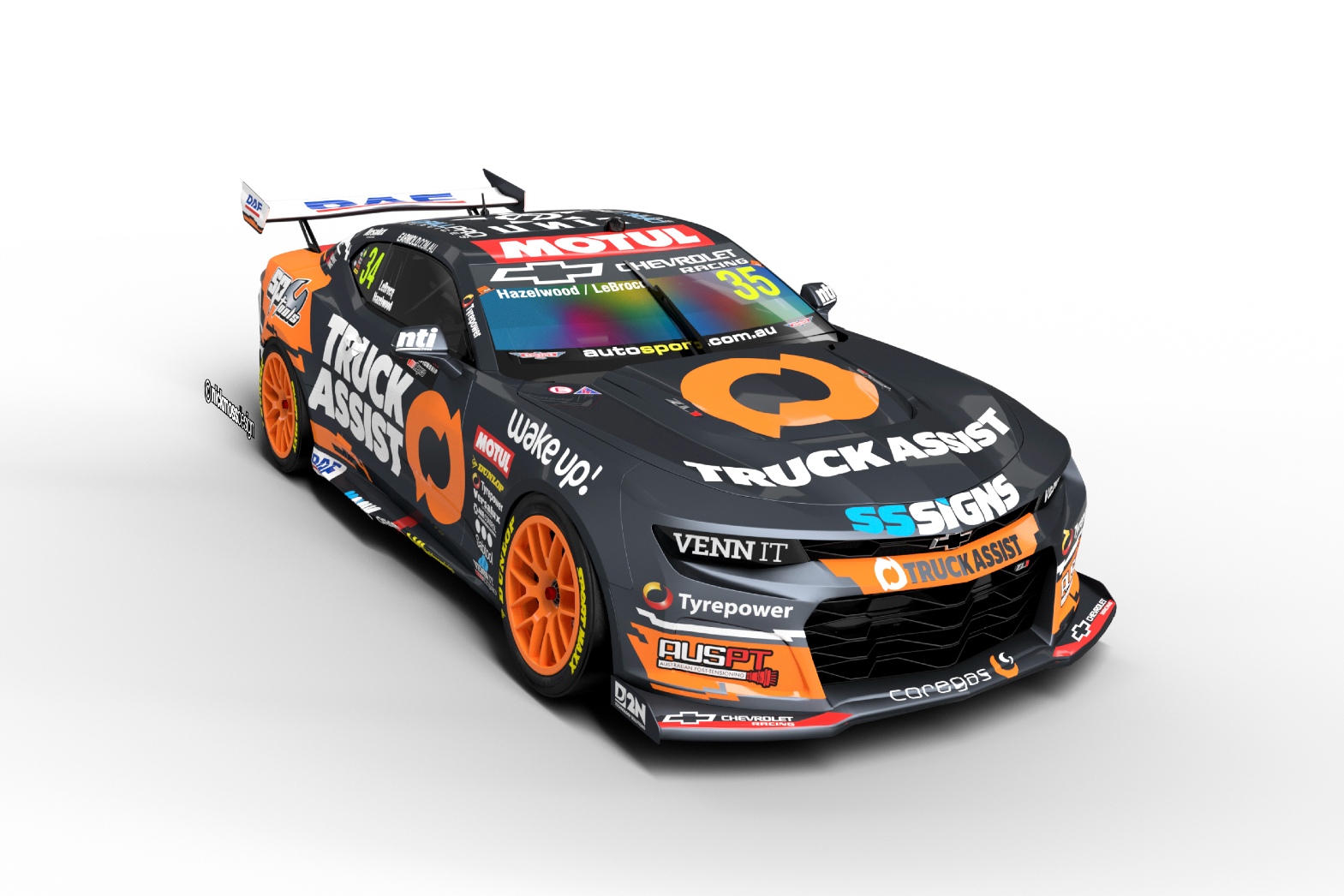 A render of an MSR Gen3 Camaro

“It’s something we have all been following pretty closely to see how it’s tracking along,” the 30-year-old told Supercars.com.

“I’ve been speaking with drivers who have already driven it to get their opinion on what it’s like, but I’m looking forward to finding out myself.

“Gen3 is a massive thing for our sport, and I can’t wait to get in the car and see what it’s all about.

“For us, it’s a positive thing, it’s going to be great for us to see how comfortable we are in the car and for our team to get an idea of what is needed for us next year.

“I’m really intrigued to see what the cars are like without the aero and how much they move around, so it’s going to be interesting, especially at Tailem Bend.”

MSR made its main game debut with a sole Falcon in 2018 before shifting to a Commodore in mid-2018.

The team expanded to a two-car operation in 2020.

The Yatala-based team is set to expand its Supercar fleet in the Gen3 era, ordering three chassis from PACE Innovations.

For Hazelwood, who was with the squad when it made the mid-season switch to a Commodore, Monday’s running comes at a good time for the team.

“There’s been a lot of excitement around Gen3 and what it will be getting a taste of for next year,” the 2017 Super2 champion said.

“It’s a great opportunity for Jack and I to get behind the wheel and start creating knowledge for what next year is going to look like.

“I’m keen to get a taste of the work that has been put together by Supercars and the homologation teams.

“I’m keeping an open mind, but I’m expecting to feel a bit of extra torque behind the wheel. 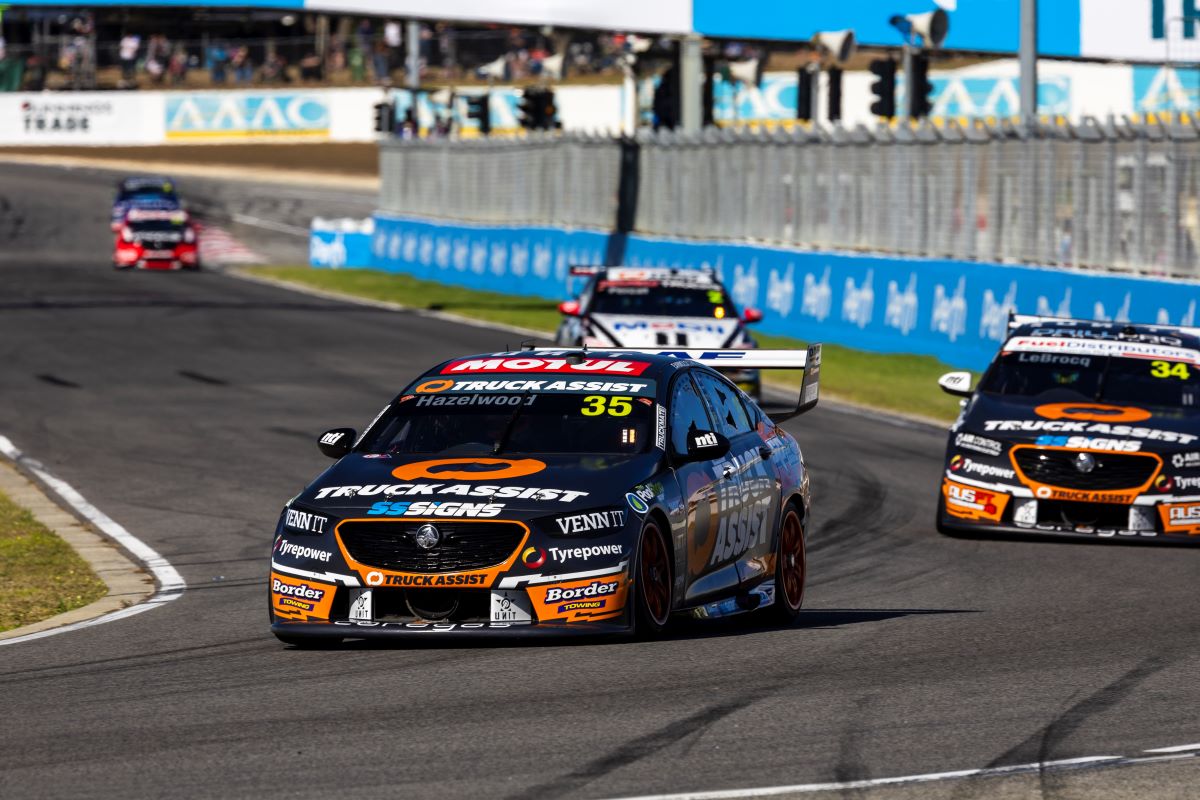 MSR has raced Commodores since 2018

“For us, there’s a lot of work going on behind the scenes to prepare for next season, so this test comes at a really good time.

“The Bend will give us a perfect feel for what to expect, it has a really smooth surface and some fast-flowing corners, as well as heavy braking zones, so it gives us the opportunity to really bank some solid knowledge for what to expect next year."

The Bend Motorsport Park will be the seventh circuit to host track time for the prototypes.

It comes after Chaz Mostert sampled the Gen3 Ford Mustang for the first time at Queensland Raceway last Thursday.

As it stands, 14 Camaros and 11 Mustangs will make up the 2023 Repco Supercars Championship grid.

Both the Camaro and Mustang will be on display for fans in the Supercars paddock at Tailem Bend, giving South Australian fans their first glimpse of the cars before their racing debut in 2023.