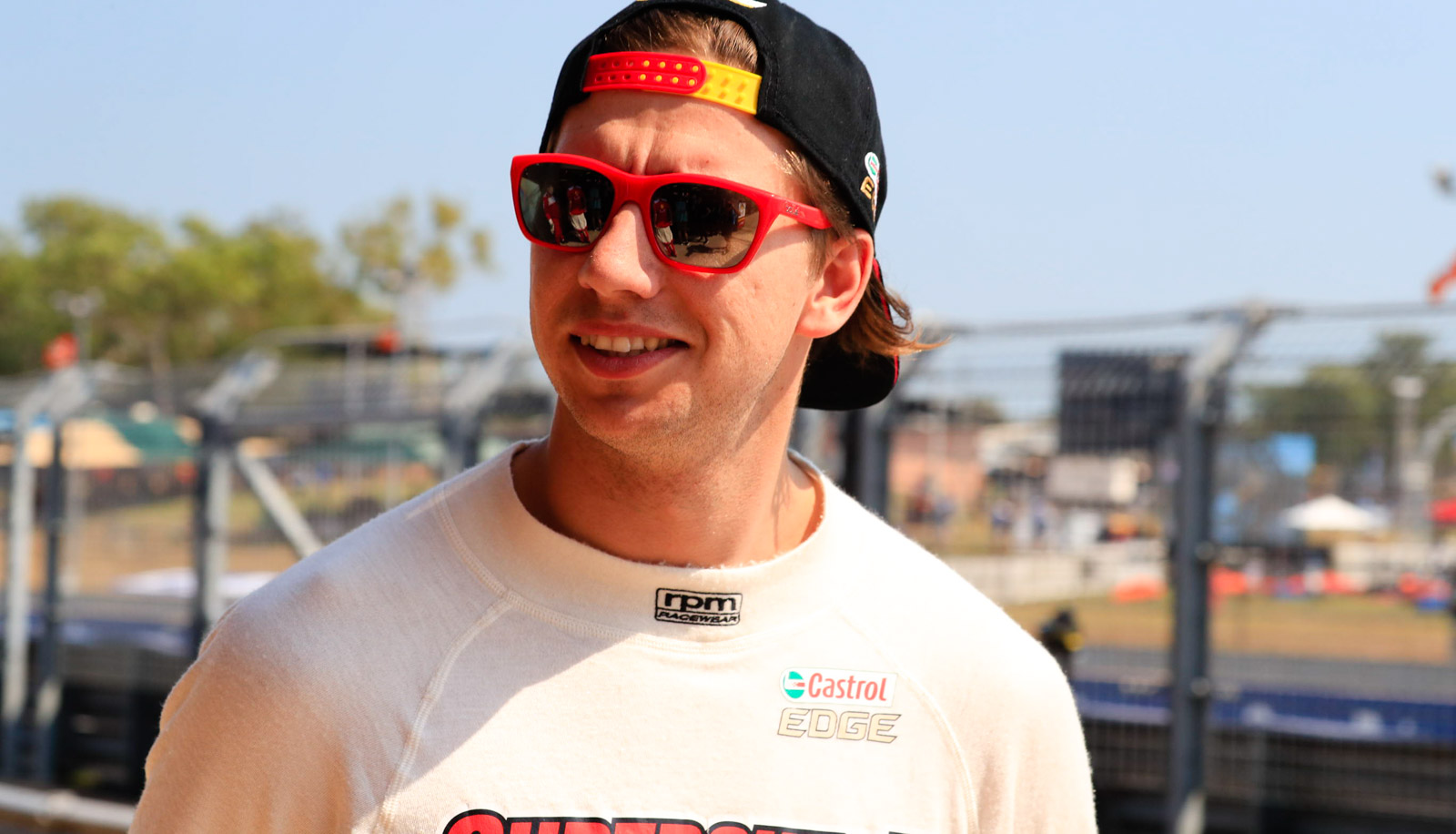 Prodrive star Chaz Mostert appears set to be the next major piece of the 2018 Virgin Australia Supercars Championship driver puzzle to fall into place.

Following confirmation of Fabian Coulthard’s extension at Shell V-Power Racing, Mostert is the championship's highest placed driver without a confirmed home for next season.

Prodrive announced midway through 2015 a new four-year deal for the former Bathurst winner, which was a ‘two-plus-two’ option contract.

The arrangement gives Prodrive first option on the 25-year-old’s services for 2018/19, although both parties have to agree terms in order for the deal to be locked in.

Team-mate Cameron Waters is in a similar position having signed his own two-plus-two extension before stepping up to the main series last year.

Prodrive already has Mark Winterbottom secured through to the end of 2018, while Jason Bright’s multi-year driving deal is thought to contain performance clauses.

While that leaves as many as three Prodrive seats currently under question for next season, team principal Tim Edwards says the team is in a comfortable position.

Heavyweight squads Triple Eight and Shell V-Power already have full line-ups in what shapes as being an off-season of relative stability at the top end of the championship.

“We’ll make an announcement in due course as to where we’re at with drivers,” Edwards told Supercars.com.

“There are options there with those guys (Mostert and Waters) and when we’re ready to talk about it we’ll talk about it.

“But I’m comfortable with where it’s sitting.” 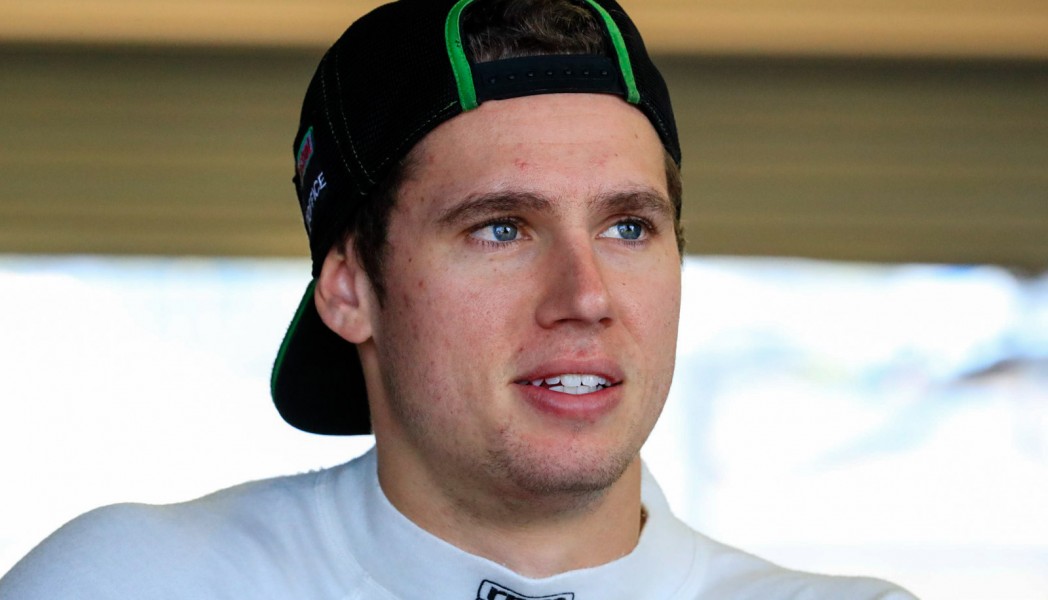 Mostert is thought likely to be locked down within the coming weeks while Waters, who has starred this year and is also expected to be retained, may have to wait a little longer.

Mostert, 25, and Waters, 22, both spent time racing with Prodrive in the Dunlop Super2 Series before eventually progressing to the main game.

“I’m proud of what we’ve done with those guys and personally I think it’s the right thing for the sport,” he said.

“If you look at the average age of drivers in our category now, it’s 32. I think there are only seven of them out there under 30.

“We’ve got an aging driver line-up and it surprises me that others aren’t grooming the next generation.

“But we made our business decision and it’s worked for us and we aim to continue doing that.”

Garry Jacobson, 24, currently leads the squad’s Super2 effort having won the series last year and will make his Pirtek Enduro Cup debut alongside Bright in September.

Prodrive also has 25-year-old Richie Stanaway under a two-year co-driving contract, with the Kiwi having made no secret of his desire to race full-time in Supercars in future.