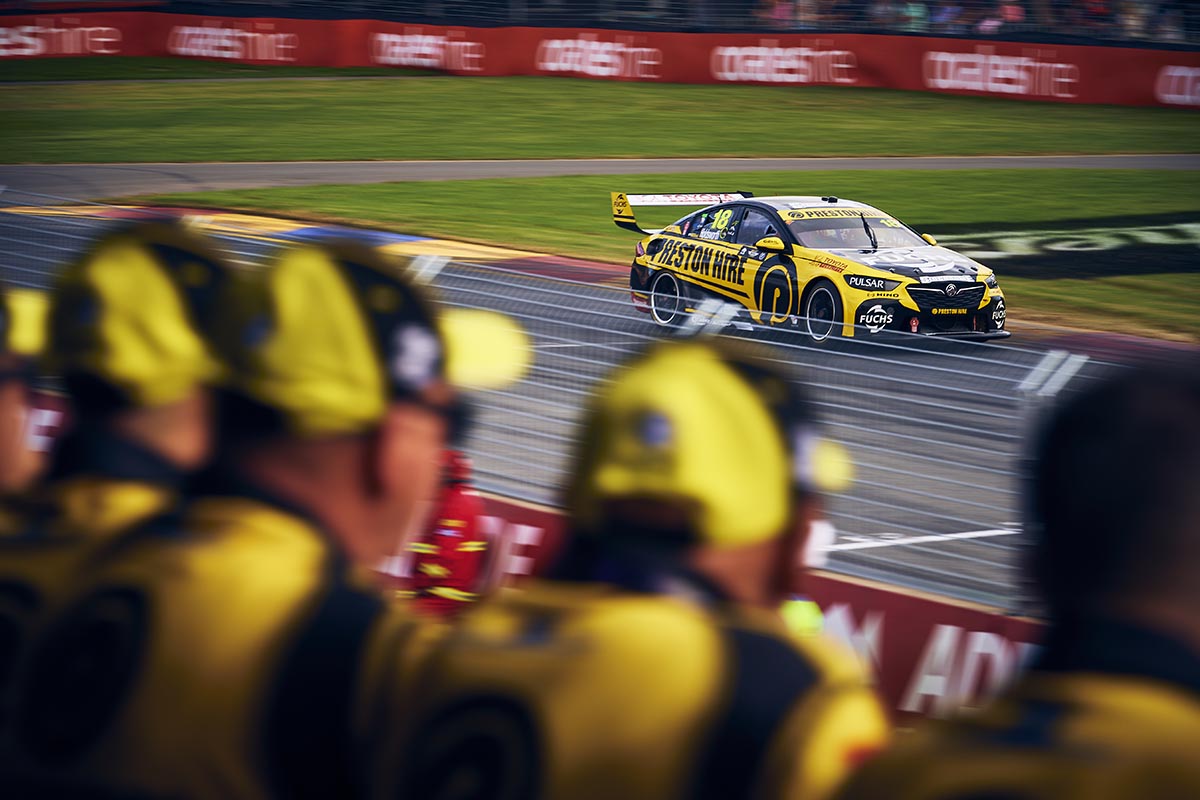 Charlie Schwerkolt’s Team 18 will announce a new naming rights partner for 2019 in the coming weeks, having confirmed the exit of Preston Hire.

The change in sponsorship is part of an overhaul of the Melbourne-based squad that is expected to include Mark Winterbottom replacing incumbent Lee Holdsworth.

Preston Hire had backed Schwerkolt’s team since partway through 2015, while the Team 18 entry was run by Walkinshaw Racing.

It then supported Schwerkolt’s plan to establish his own outfit, running an ex-Triple Eight Holden Commodore.

“We have had an amazing journey with Preston Hire,” said Schwerkolt.

“I remember the excitement when they came on board in 2015 as my enduro sponsor, and then to become our naming rights partner for the following three years has been a big part of my life.

“We have achieved a massive amount together, and will always cherish the friendships we’ve formed with everyone at Preston Hire."

A statement added that “Team 18 are primed to announce their new naming rights partner for the 2019 Supercars Championship in the coming weeks.”