Richie Stanaway will race in the colours of digital health company RABBLE.club for the remainder of his rookie Supercars season.

Tickford Racing has unveiled RABBLE.club as the new major backer of its #56 entry, which had run with a mixture of Tickford and MEGA Fuels branding at earlier events.

The company has already had a minor presence in Supercars this year through deals with Walkinshaw Andretti United’s James Courtney and Super2 driver Garry Jacobson. 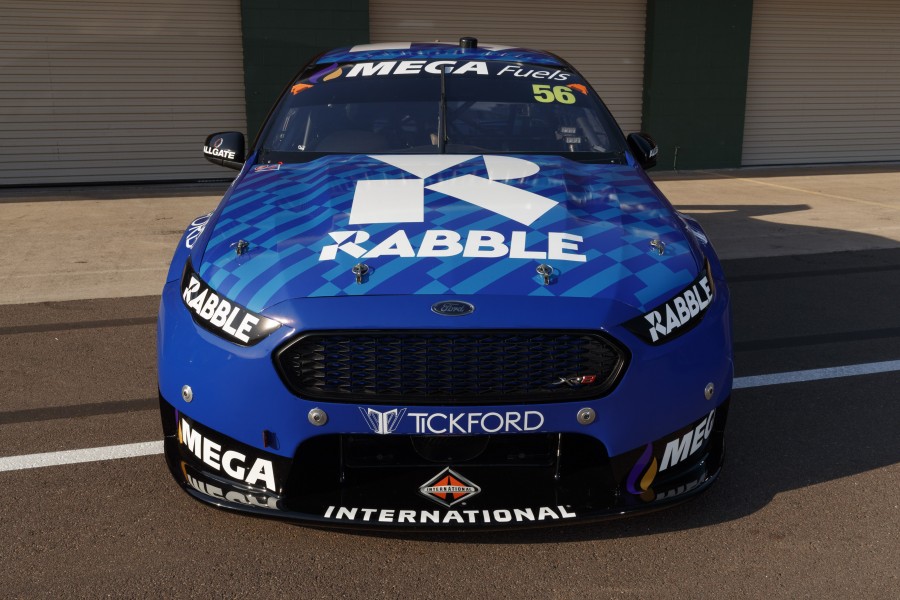 Its partnership with Tickford will include monitoring of physical data from Stanaway, beamed back to the pits in real-time during Supercars sessions.

RABBLE.club’s Fiona O’Keefe says the deal is a perfect fit for the company.

“To join such a successful team and talented driver is great for our brand, and to tie-in the benefits of RABBLE.club directly to Richie gives us an awesome platform from which to showcase how our elite sports and athlete management system works,” she said.

“Through this partnership, we’ll be able to help the team succeed on and off the track, and we’re really looking forward to what’s to come.” 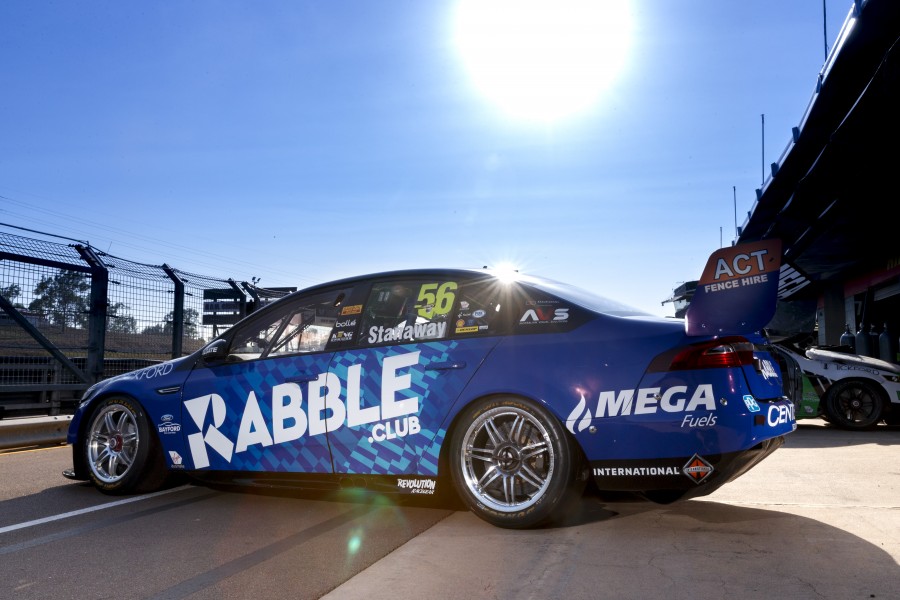 “Their involvement is going to shake up the fans’ view of the elite athletes in this sport, and we’re excited to be leading the way,” he said.

“I’m sure the car’s new look will be popular with our supporters as well.

“Obviously we’ve run Fords since day one, and we bleed blue, so the true blue RABBLE.club Falcon on the grid should be a fan favourite wherever we go.”

MEGA Fuels will continue to sponsor the team in a reduced capacity.