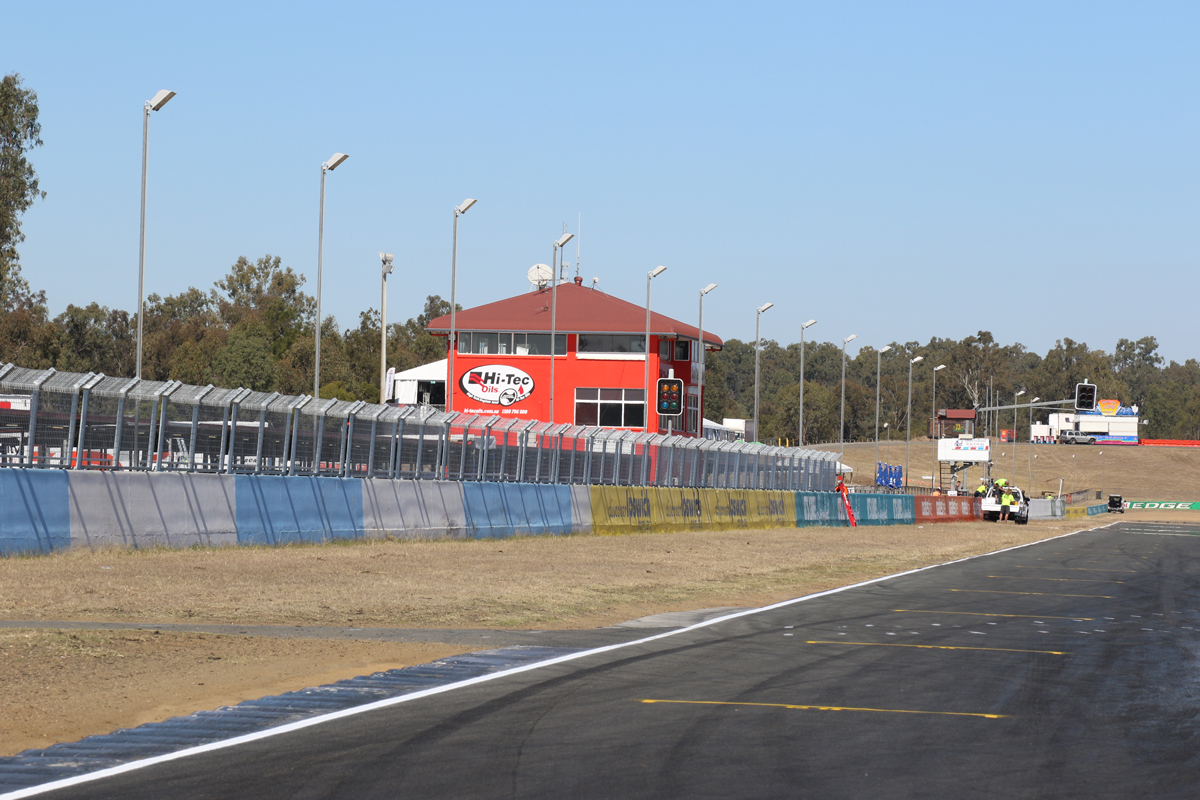 Supercars teams and drivers will arrive at an upgraded Queensland Raceway on Thursday, as set-up takes place for the Coates Hire Ipswich SuperSprint.

The 3.12km venue has undergone several changes over recent weeks in the name of safety, as well as a recolouring of its race control building from yellow to red.

Safety changes are highlighted by new mesh catch-fencing added to the concrete walls on the pit and back straights. 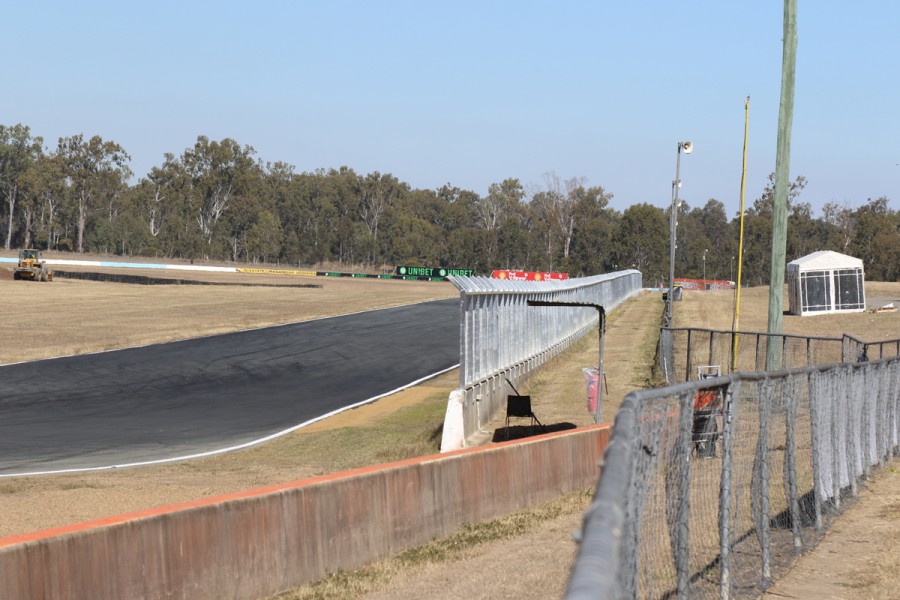 New fencing on the back straight

Only the first half of the pitwall – from the final corner – has been upgraded, with the remainder to be completed ahead of the 2019 Supercars event.

Other changes already undertaken include additional tyre barriers at key corners, including Turns 3 and 6, and the infield marshal’s posts.

Gravel traps at the Turns 3 and 6 hairpins have also been beefed up as part of works to earn the required track license for Supercars competition.

Supercars’ sporting and technical director David Stuart says the category is pleased with work undertaken ahead of this weekend’s event. 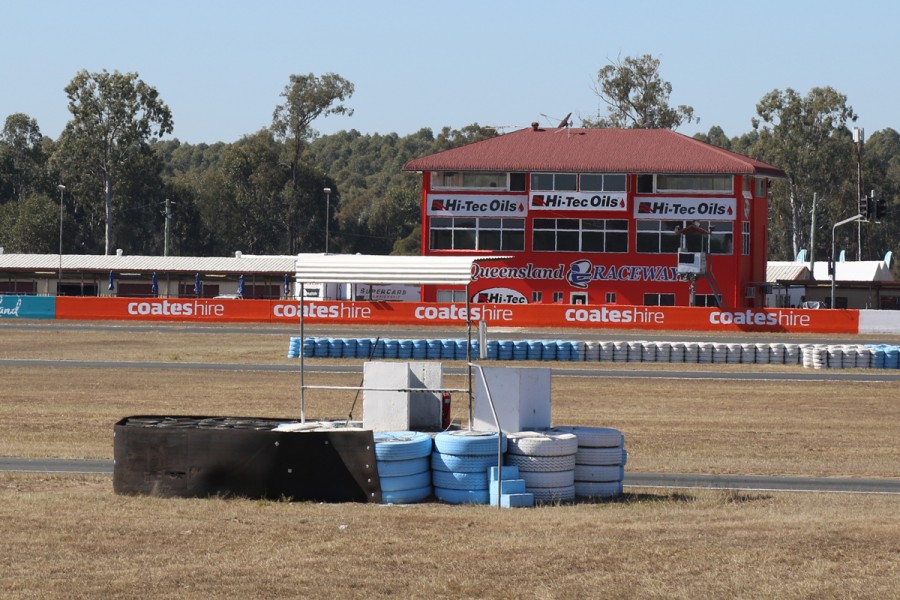 “We’re very happy to see the amount of work that’s been done by Queensland Raceway in the time available,” he said.

“We’re also looking forward to the remainder of the improvements being implemented for next year.”

Improvements expected for 2019 include the completion of the pitwall upgrade and the extension of several kerbs around the circuit. 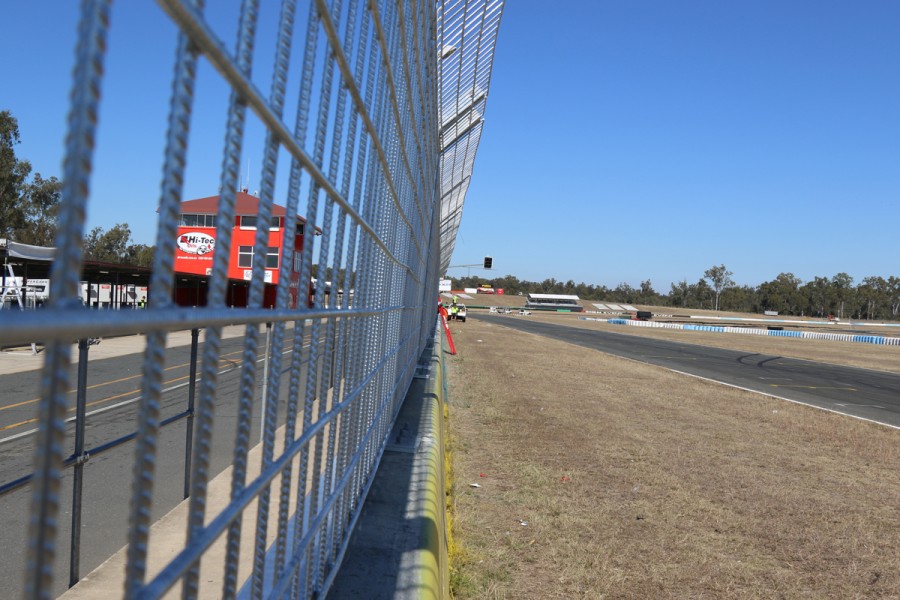 New pit wall fencing will be extended for 2019

Craig Lowndes is the most-successful Supercars driver at the circuit with 12 wins, ahead of Garth Tander on five and James Courtney, Jamie Whincup and Mark Winterbottom on four apiece.

Ford drivers Scott McLaughlin and Chaz Mostert took a win each last year, after the former scored both AMROR ALL Pole Positions.

The track has been the scene of a number of maiden Supercars race wins, including for current stars Courtney (2008) and Mostert ('13).