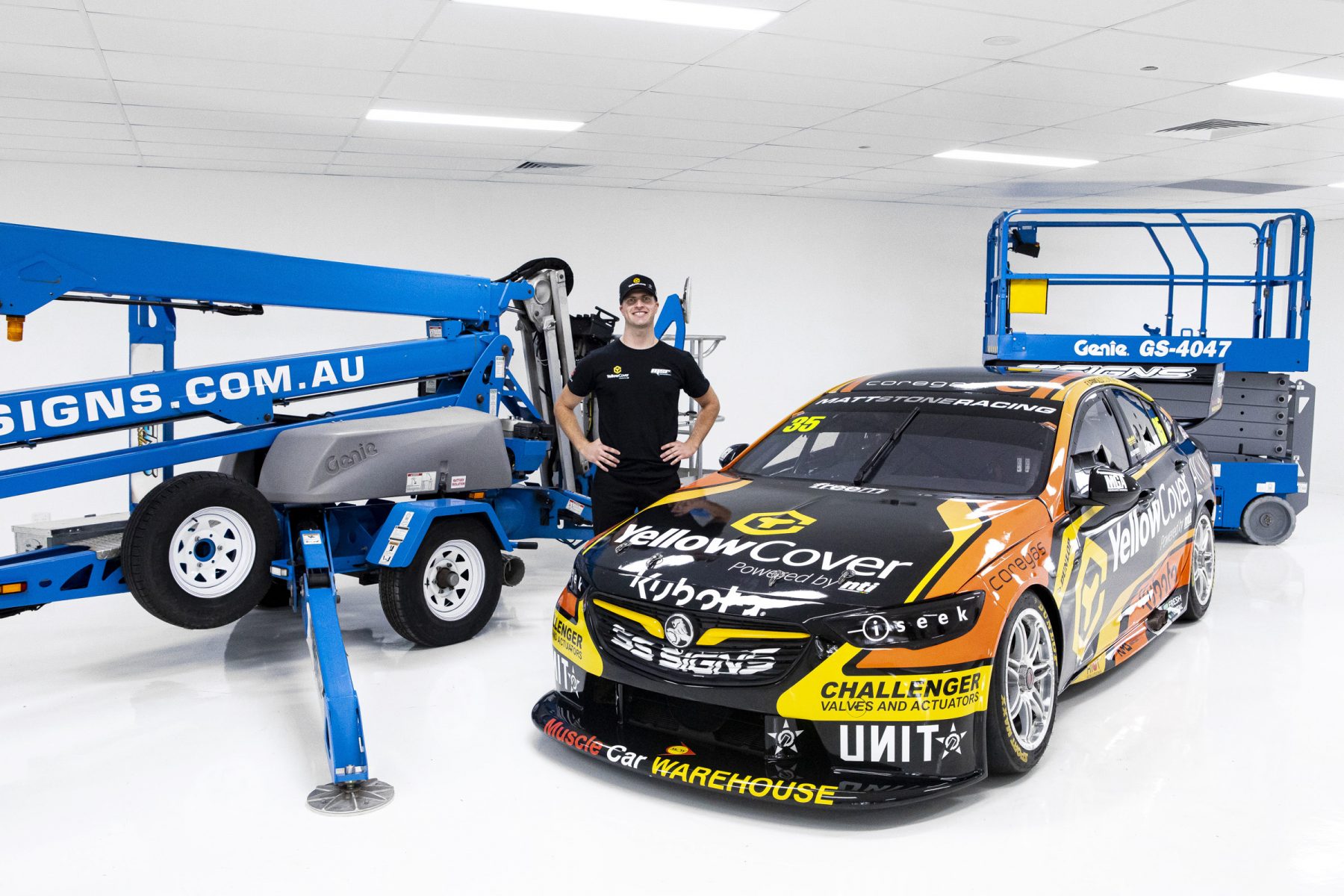 Matt Stone Racing has revealed its second livery for the 2020 Virgin Australia Supercars Championship, ahead of a test today at Ipswich.

Following the release of its UNIT Racing entry to be shared by Zane Goddard and Jake Kostecki, the team has confirmed a new backer for its full-time recruit Garry Jacobson.

MSR has inked a deal with transport and logistics specialist NTI, sponsoring the team through its Yellow Cover insurance arm.

Yellow Cover is a sister brand to Truck Assist, which will back Lee Holdsworth at Tickford Racing this year. 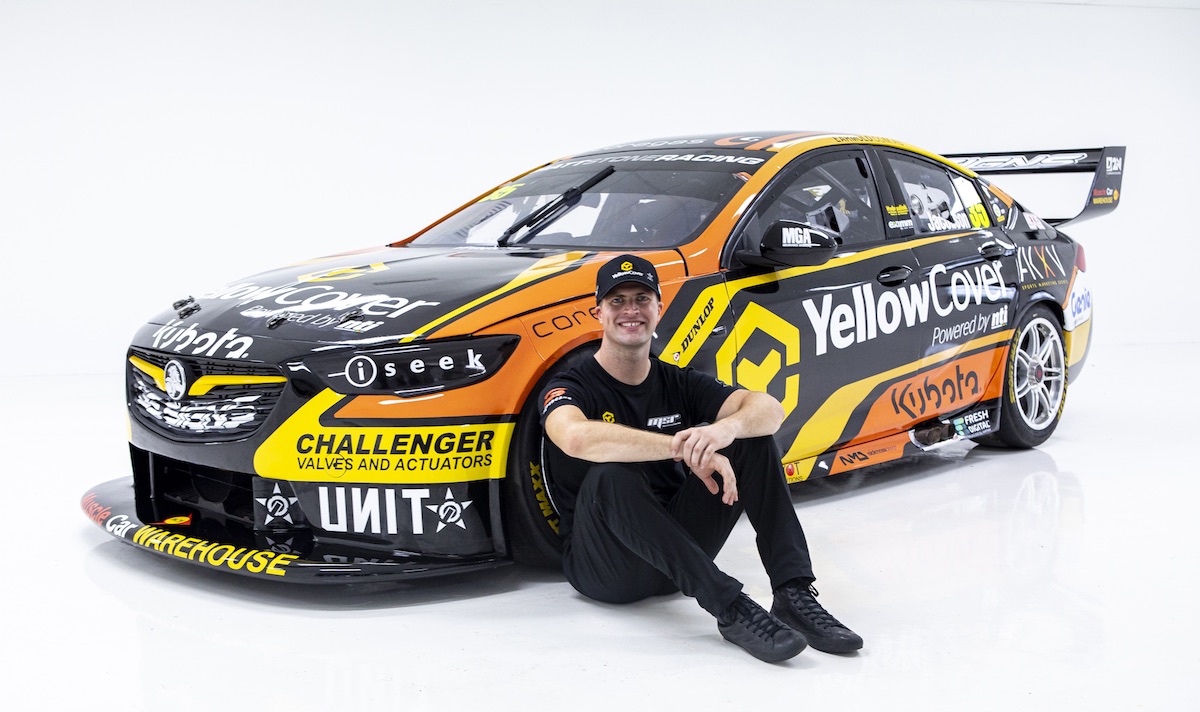 “To have a company such as Yellow Cover powered by NTI onboard and working with us on such a broad program is a big win for the team,” said Stone.

“This fantastic brand shows a lot of interest in Australian motorsport and really knows how to engage with the fans.”

Stone also noted the team's increased emphasis on presentation this season, with the help of partner SS Signs.

“[MSR] has always been about performance first, but we are also really trying to make an impression and step up our presentation and commercial programmes with our team partners,” he said.

“We’re really trying to make an impression presentation-wise by looking 'a million bucks' this season.” 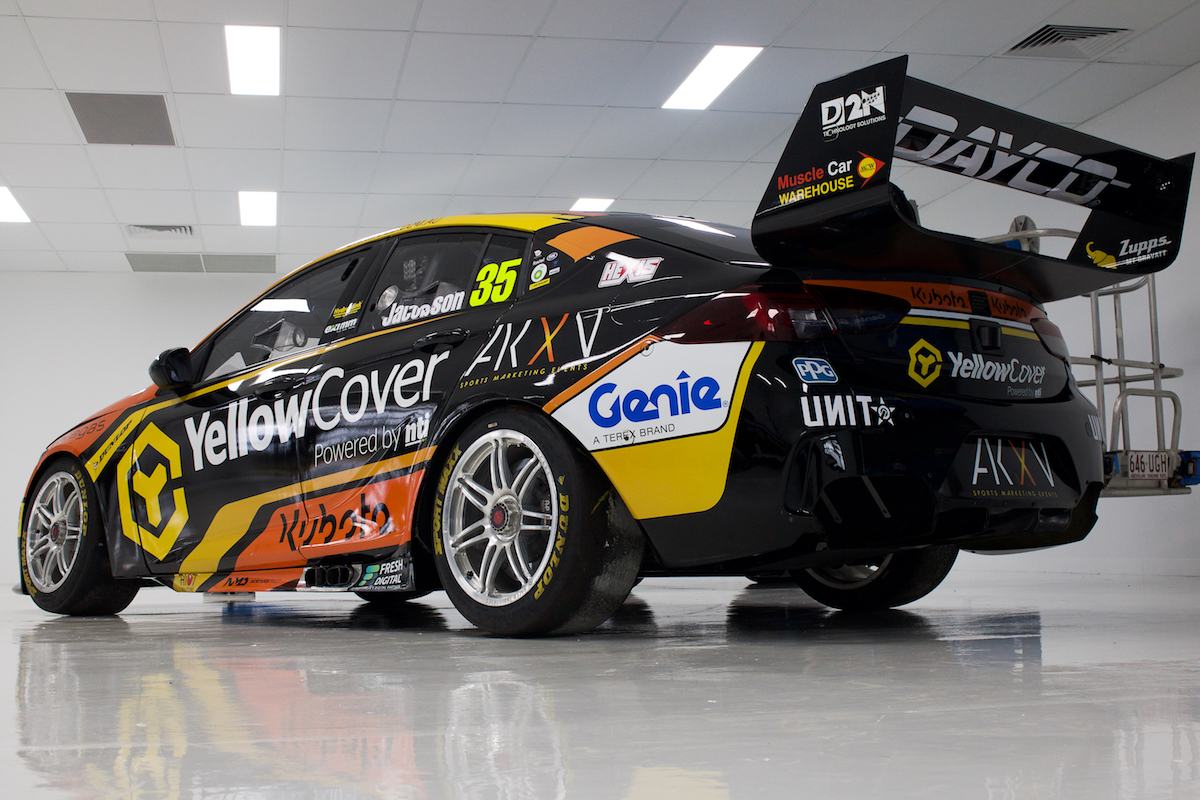 The NTI deal also marks the return to a full-season naming rights partner for the #35 entry, after working on a rolling sponsor model last year.

“For us it’s all about stability and growth, so to go into 2020 with a locked in naming rights partner is really good for the whole team,” added Stone.

“To lock in Yellow Cover and build this program with them is a great long-term view for us at MSR.”

Both MSR cars are set to take to Queensland Raceway for a test today, ahead of the full-field pre-season hitout at The Bend next week.

The team is running two entries for the first time this season, after fielding a single car for Todd Hazelwood in its first two Supercars seasons.