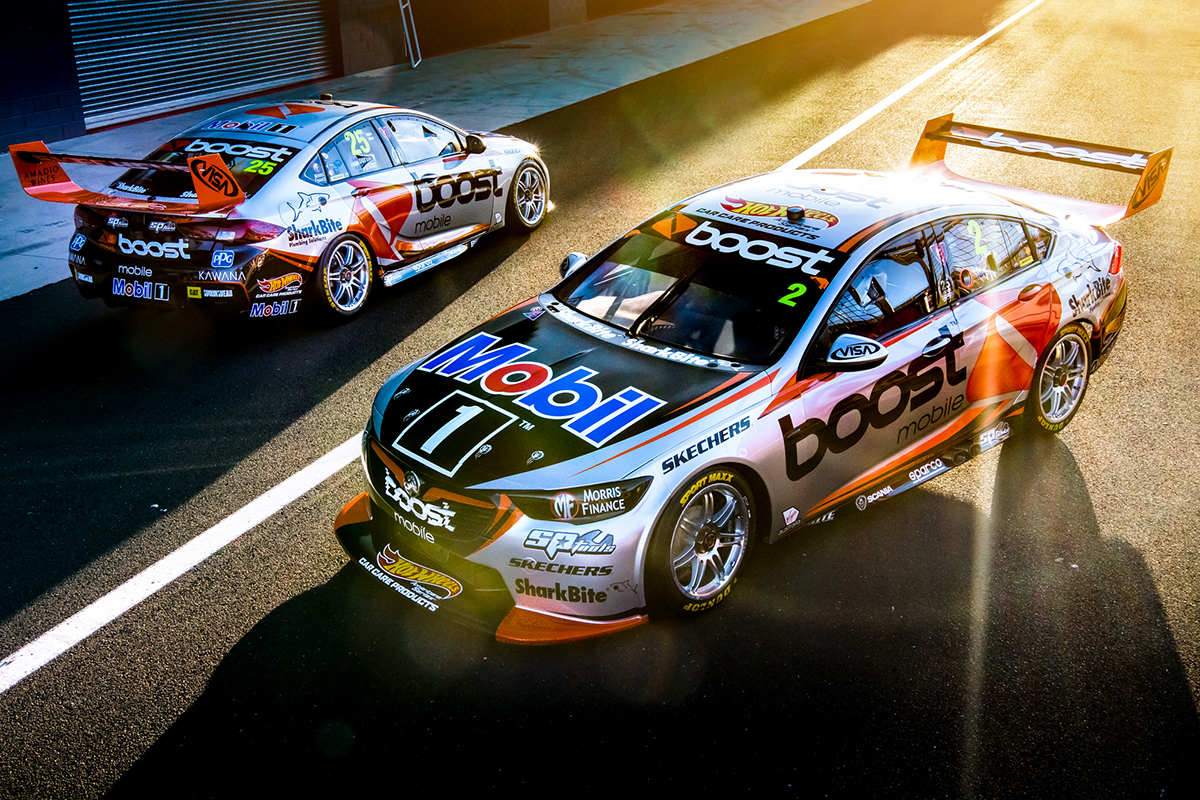 The Holden outfit's fourth scheme of the year features a silver base for its Scott Pye/Warren Luff and James Courtney/Jack Perkins entries.

A largely-black look was rolled out at the start of the year, replaced by white for four events from Townsville.

After running a 2008 Holden Racing Team tribute at Sandown, the team has tweaked its colours again, for the remainder of the season.

A mixed weekend for the team at Sandown last month concluded with Pye/Luff sixth and Courtney/Perkins 16th.

Pye and Luff led the way at Bathurst 12 months ago, finishing second from 20th on the grid.

That weekend included the announcement of its new partnerships with Andretti Autosport and United Autosports.

A co-owner of the latter, Zak Brown signalled his intentions to attend Bathurst earlier this year.

However he will now remain with the McLaren Formula 1 team at this weekend's Japanese Grand Prix.

Pye's current Commodore is being auctioned off by the team, for delivery at the end of 2019.