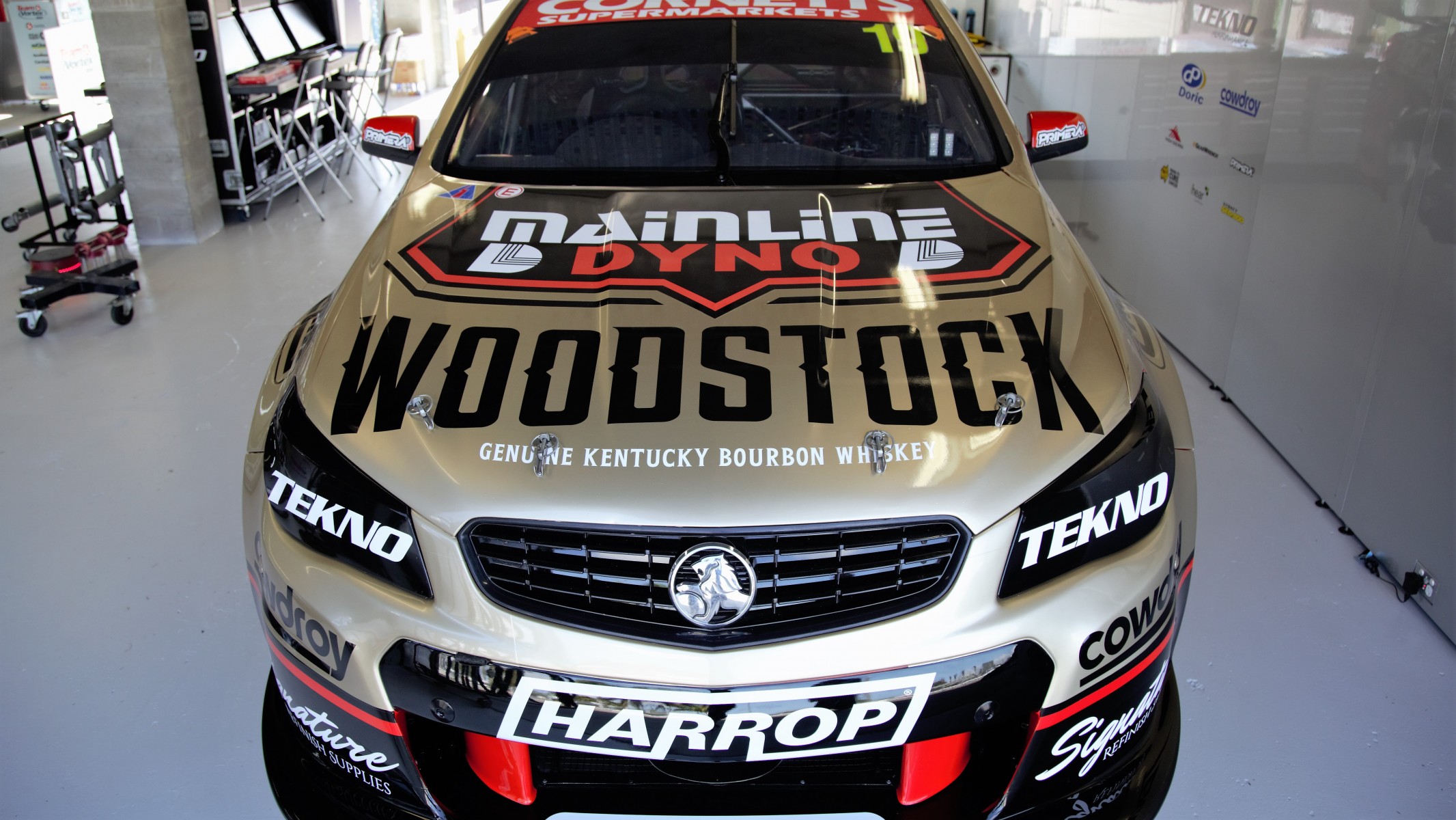 Will Davison will resume his Virgin Australia Supercars Championship season with a new look Woodstock Holden this weekend in Townsville.

The Queensland-based squad has updated the livery of its Commodore to coincide with global changes to the bourbon company’s branding.

Tekno inked a five-event deal with Woodstock prior to the start of the season for primary sponsorship at the Adelaide, Townsville, Sandown, Bathurst and Gold Coast events. 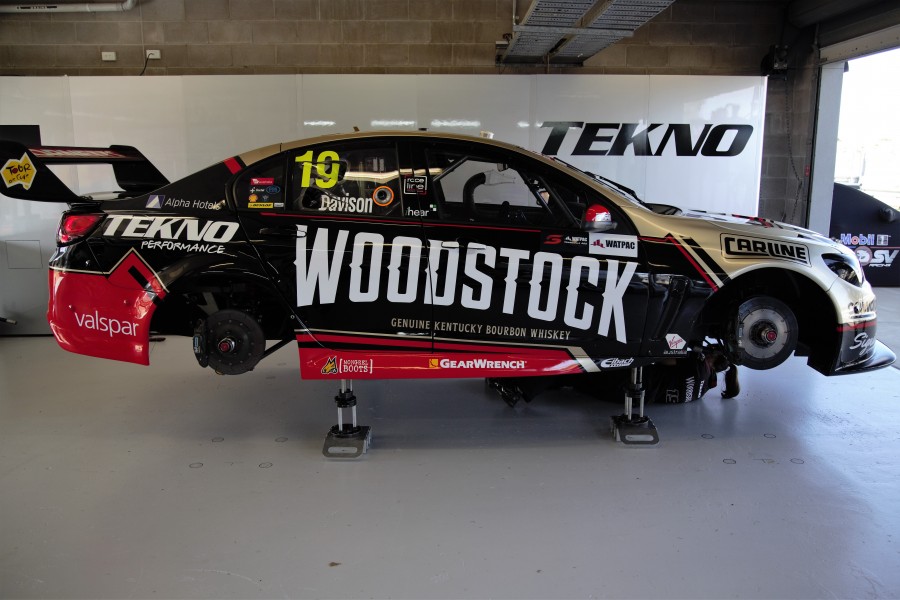 Woodstock has, however, been seen on the car at every championship event to date and may complete the full season if the team cannot find other sponsors to fill the gaps.

Davison enters Townsville 14th in the standings as the reigning Bathurst winning team continues to recover from a rough start to the season. 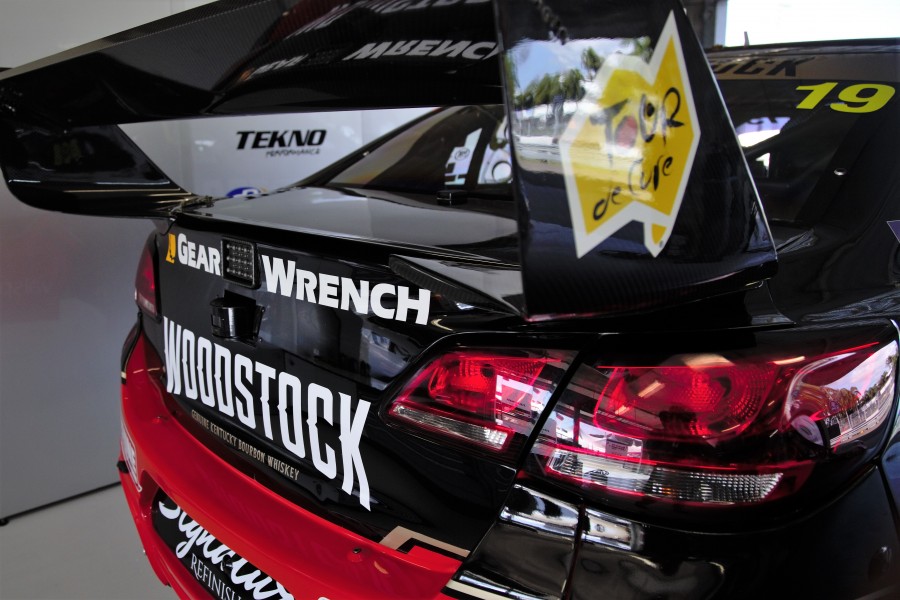 Davison’s car is one of five set to carry new looks in Townsville, with fresh primary sponsors necessitating changes for Nick Percat (McHitch) and Aaren Russell (Plus Fitness).

Todd Kelly will also run another iteration of Carsales scheme, while Prodrive is set to launch a new livery later this afternoon.

Opening practice for the Watpac Townsville 400 will get underway at 12:10pm tomorrow. 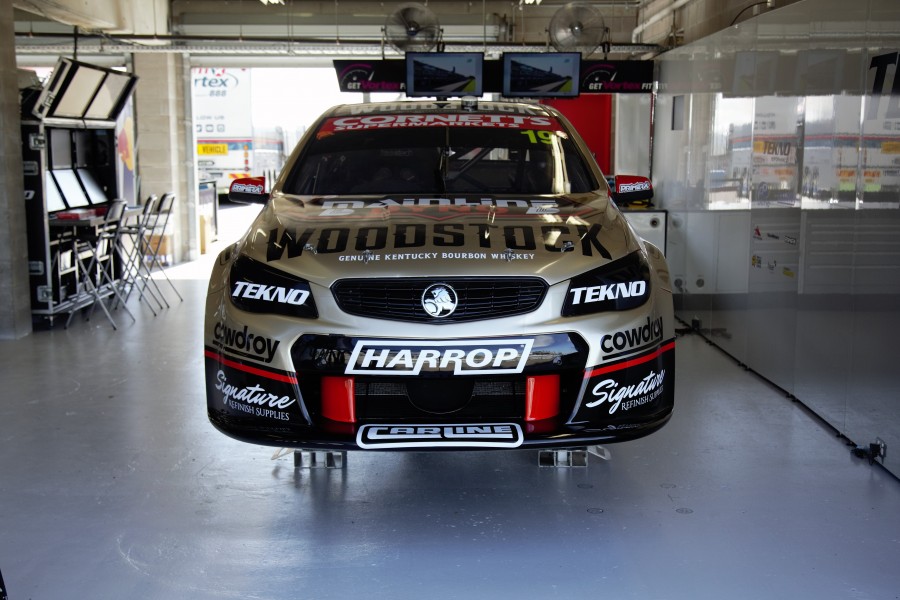