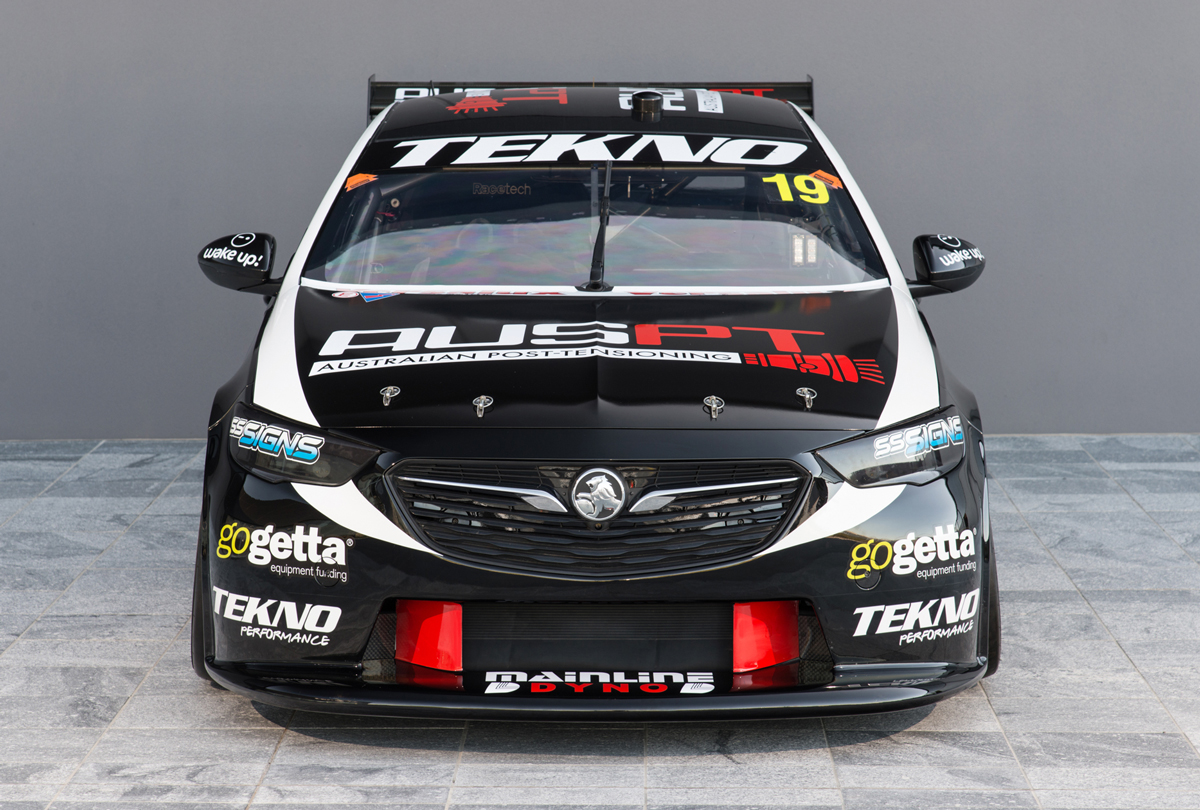 A long-time backer of Jack Le Brocq has increased its support of the rookie for the Coates Hire Supercars Melbourne 400.

Tekno is without a full-season major backer, running with SS Signs branding in Adelaide prior to the Australian Grand Prix.

Le Brocq sits 21st in the standings after Adelaide and, while lacking recent miles at Albert Park, is aiming to bank solid points. 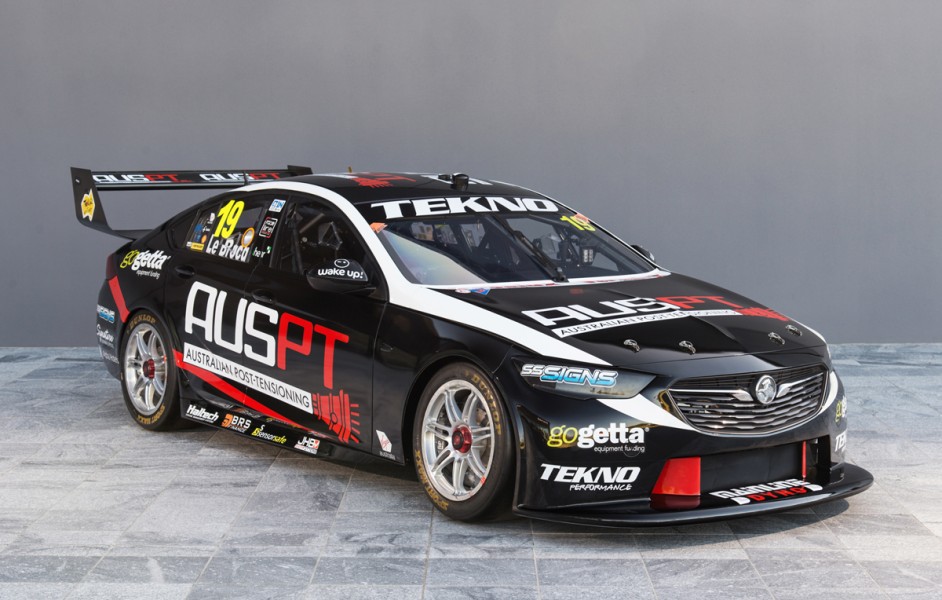 “Albert Park will be tough, having not competed there since 2012 in a Formula Ford,” he said.

“I am looking forward to unleashing the Tekno Supercar on the streets of Melbourne, my focus will be on speed, turn 12 and 13 flow; gaining pace onto the back straight.

“Most importantly AGP is about consistency, gaining a strong points haul and event result.”

Team owner Jonathon Webb will not be at Albert Park, instead hosting a screening of the event at Tekno’s workshop in Yatala, Queensland from 12pm-5pm on Sunday..

“AGP is one of my favourite events both in terms of Supercars and Formula 1 racing, so to commemorate the event we will be opening our QLD Headquarters to the public to join the Tekno Performance crew and I in watching the live telecast and cheering Jack on,” he said.

The Albert Park meeting kicks into life tomorrow, with Supercars on track for two practice and two qualifying sessions.