The #96 GB Galvanizing Racing Altima of Dale Wood and David Russell has been given a new look ahead of the up-coming Supercheap Auto Bathurst 1000.

After playing the Altima’s design during the previous round ­– with a 1990’s NASCAR inspired livery – Nissan Motorsport has opted for a bold inverted look this weekend.

“After seeing the Sandown retro livery come to life, the boys at GB were keen to try a reverse livery for the rest of the year,” said GB Galvanizing Racing’s Dale Wood. 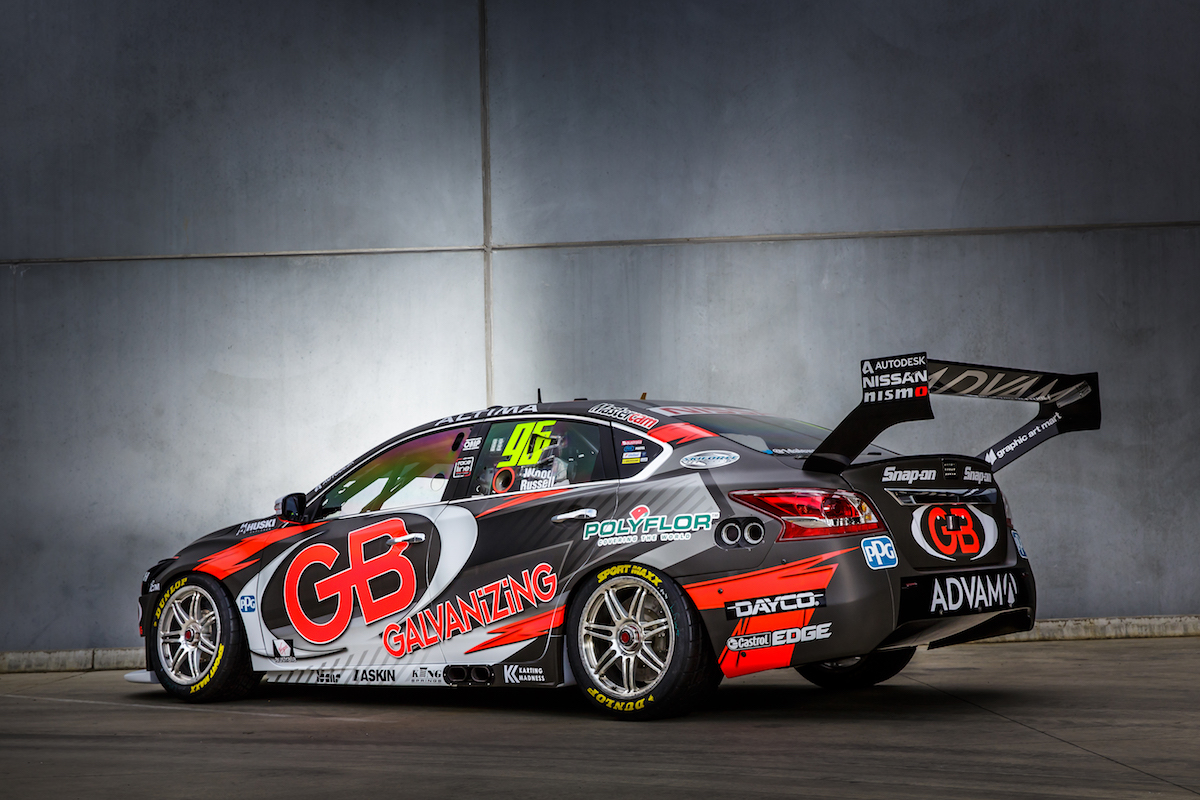 “The combination of the matte base with a gloss fluro on top comes together really well.”

With a new look rolling out of Nissan Motorsport HQ for Michael Caurso/Dean Fiore, as well as an updated design for Rick Kelly/Russell Ingall, the team’s sign writer (and #96 mechanic) Mitch Croke has been been kept busy.

“It’s always nice to go to Bathurst with a new, fresh look,” said Wood. "And hopefully with that comes some awesomeness. There are other cars in the field with a matte look, but the difference being the gloss fluro that Mitch puts on top. That contrast gives a bit of ‘wow factor’, so I can’t wait to see it roll out at Bathurst.” 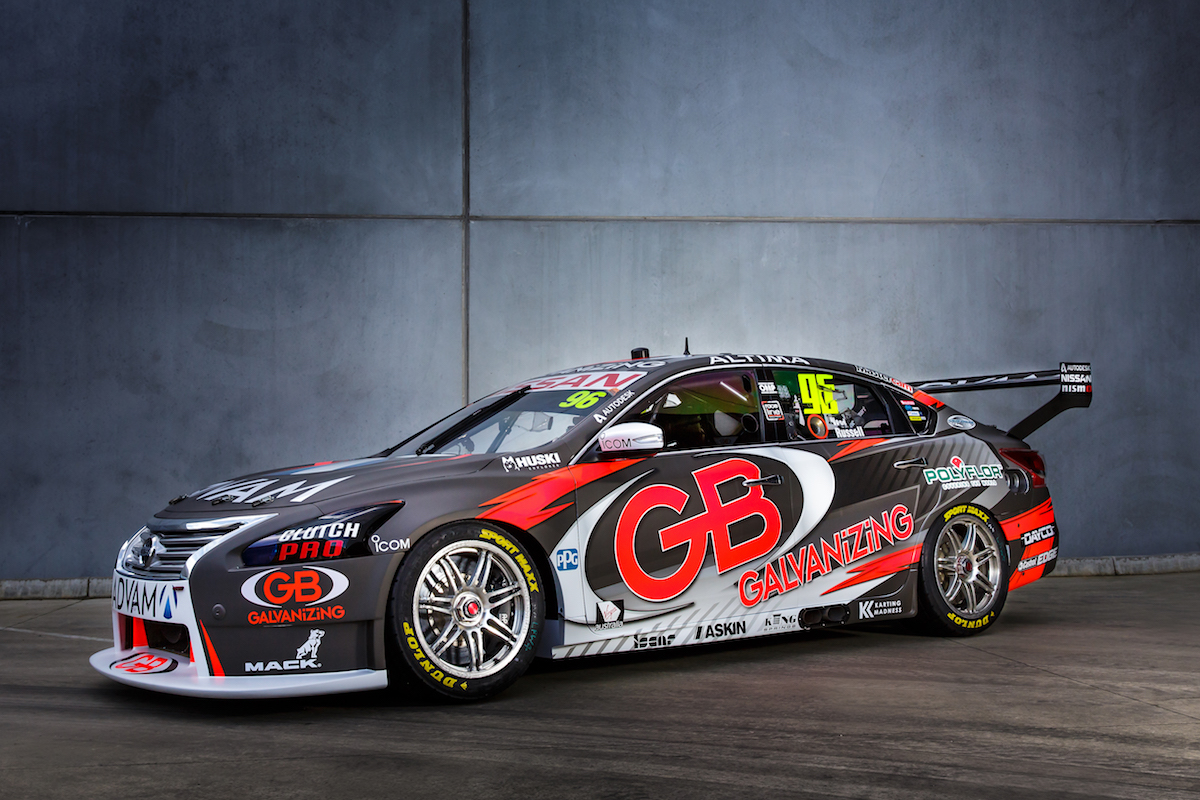 This year will be Wood’s first Bathurst campaign with the Nissan squad, as he aims to replicate the 2014 speed that saw him provisionally qualify 3rd for the big race.

“I don’t think I’ve ever been this excited to go to Bathurst before. Pulling into the town on the Tuesday always gives some goosebumps. From there, you know you’ve got a big week coming up and it’s just a case of head down and getting on with it.”