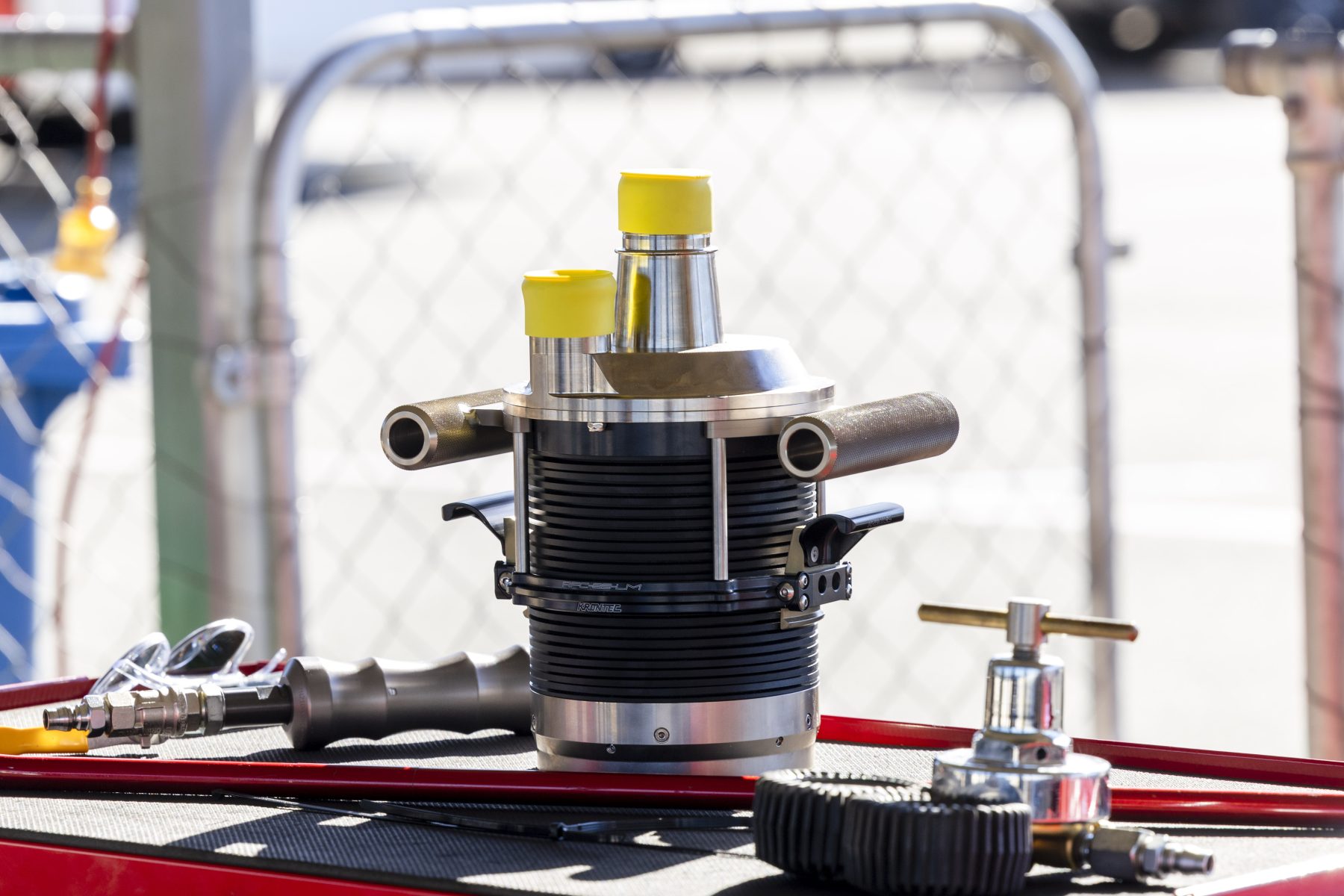 A new-look refuelling system will be introduced in line with Gen3’s 2023 debut.

The control refuelling coupler has been signed off for Gen3’s 2023 debut.

The new set-up, supplied by Krontec, contains both the outlet and the breather in a single probe.

It’s a shift away from the current dual probe refuelling system, which has two individual nozzles.

The current system has one nozzle for fuel, and another for breathing.

The Gen3 Camaro and Mustang will also sport a repositioned fuel inlet.

The inlet has been moved from the rear quarter to the quarter glass.

It ensures pit stops will feature a new look, which according to Supercars Head of Motorsport Adrian Burgess, comes with multiple benefits.

“All the major categories around the world are using this system,” Burgess told Supercars.com of the single probe.

“Clearly, we want to use the best practice we can, to provide people in pit lane with the safest equipment.

“Anything we can do to use the latest equipment, it’s what we’ll do.

“It’s a different coupler; the flow rate will be a bit slower than the current car.

“These cars will be slightly harder to get in or out, so a slightly slower flow rate will take pressure off the driver.”

The Gen3 prototypes completed a shakedown at Queensland Raceway on Thursday. 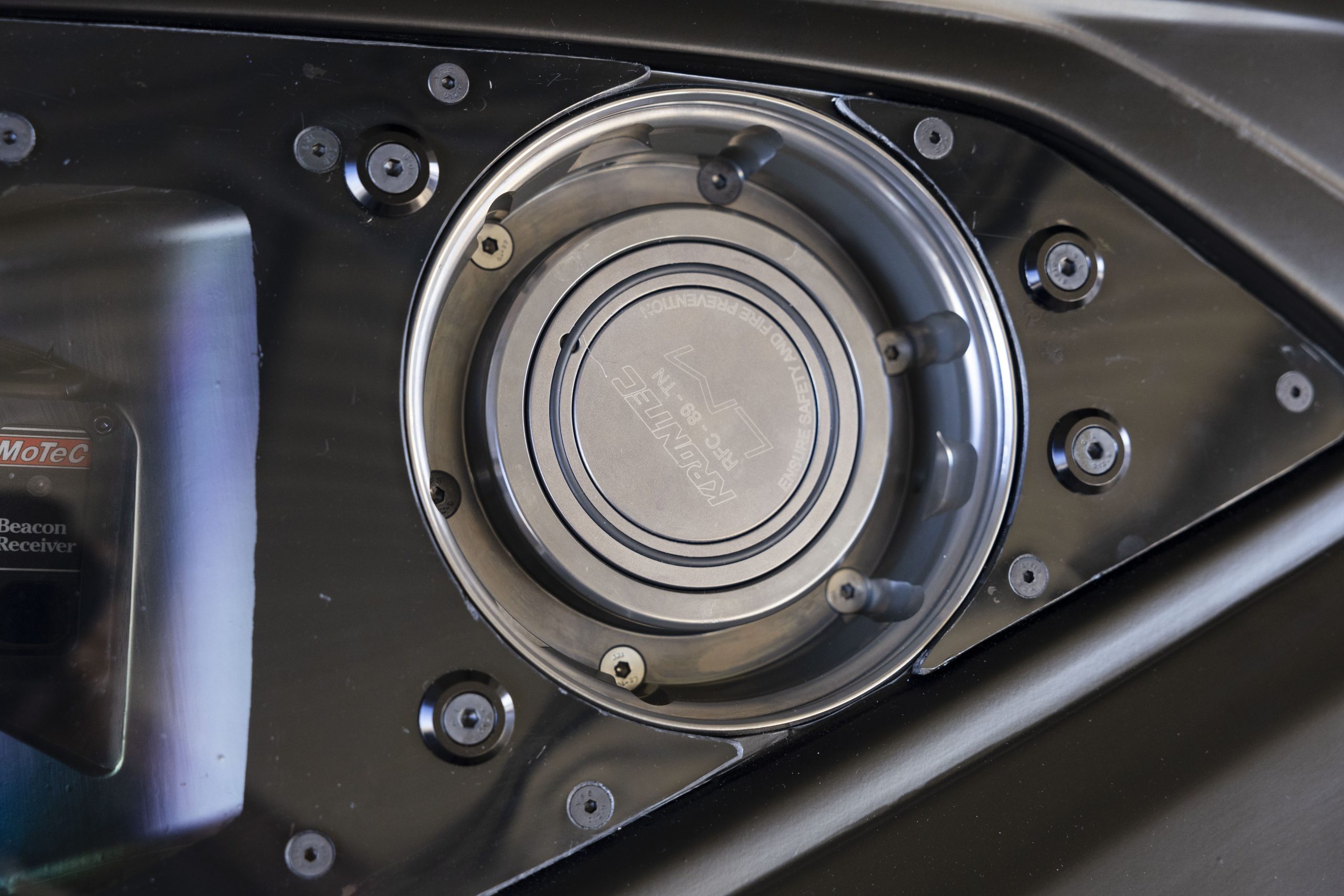 There will be procedural changes during pit stops for the fuel refillers and air spike operator.

The air spike is now at the front of the car, but Burgess doesn't foresee any procedural issues.

“We won’t have the window space in the new car than we do in the current car,” Burgess said.

“The spike is more than likely going to go in the back of the front guard.

“We don’t have a lot of real estate to put it, especially when refuelling valve is in the rear window.

“We want to sign off on wheel nuts so teams can manufacture them.

“We wanted to do some pit stops with them first before we sign them off.”

Gen3 will be on track at the OTR SuperSprint on July 30-31. Purchase your tickets now.

Mr Consistent: Why Davison's best is yet to come