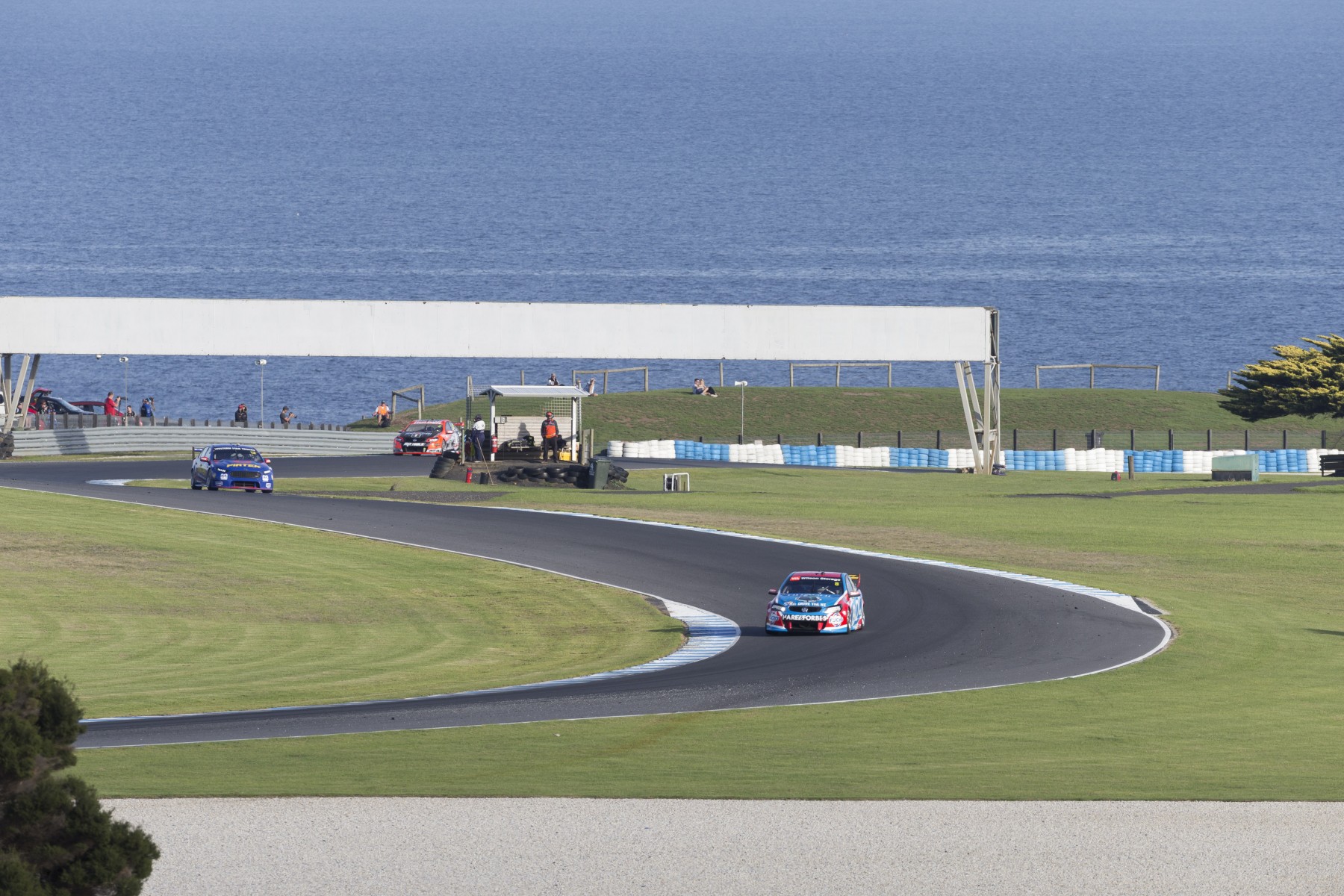 A revised format will add to the strategic challenge for Supercars teams and drivers at Phillip Island this weekend, says Prodrive’s Jason Bright.

The WD-40 backed Phillip Island meeting has moved away from the SuperSprint format to host two 250km races.

It means 130km more racing on Saturday and a 50km addition to Sunday, the latter of which Bright says will have a bigger impact than many realise.

The format change coincides with the first run for the 2017-specification Dunlop control tyre at the venue where long, fast corners always puts rubber to the test.

"Fifty kilometres might not sound like a lot added on to a race but it does make quite a bit of difference strategy wise, especially on a track like Phillip Island where you do see quite a lot of tyre degradation,” said Bright.

“Everyone has been getting used to the new tyre and we've had a very wet weekend down in Tasmania so it's certainly been a different start to the year and going to Phillip Island, 250kms on a track like that, it is certainly a different format to what we're used to. 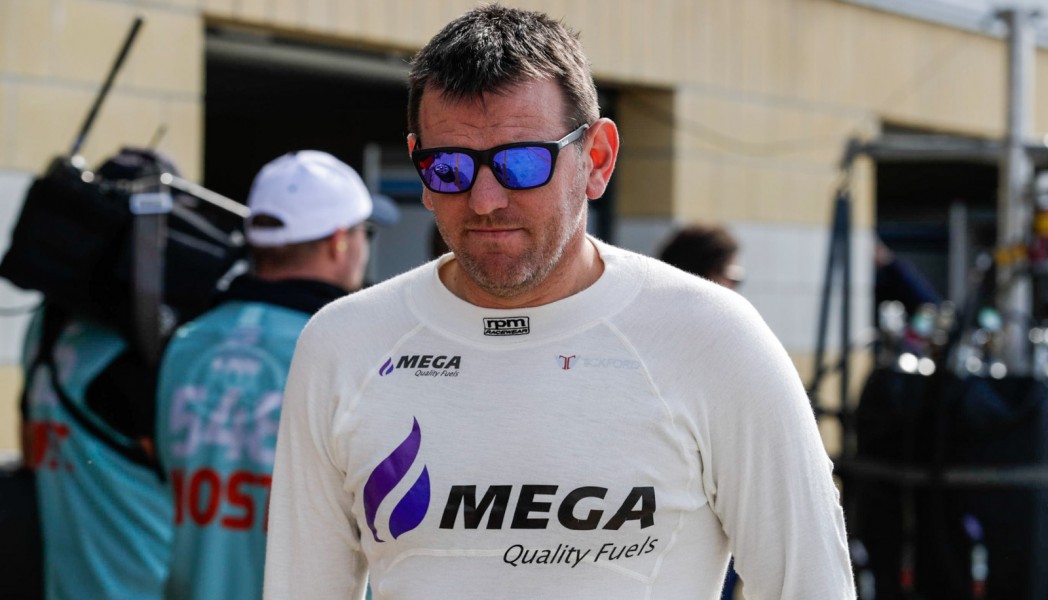 “It's not like the normal places that we have 250km races which are all street circuits so I think it will be good race strategy wise because you will see some guys coming home pretty strong."

Bright is among the drivers switching chassis this weekend following his crash early in the Sunday race at Symmons Plains.

He will be back behind the wheel of the MEGA Fuels Ford that he drove in Adelaide before updating to a newer car for Albert Park.

No Ford driver has won at Phillip Island since the Next Generation car was introduced in 2013, although Winterbottom managed to score pole at the venue two years ago.

Tyre life has generally counted against Prodrive at Phillip Island in recent years, where the Triple Eight Holdens and Garry Rogers Motorsport Volvos have shared the last eight victories.

“If we can get our setup right I think we can be pretty quick but it will be really important for us to get on top of that early,” said Winterbottom.

“Degradation will play a big part in both races as well so a focus for us will be nailing a setup that looks after our tyres but also gives us the speed that we need."

18/04/2017
Stay In The Know
Sign up to the Repco Supercars Championship Newsletter
We use cookies to ensure that we give you the best experience on our website. If you continue to use this site we will assume that you are happy with it.Ok