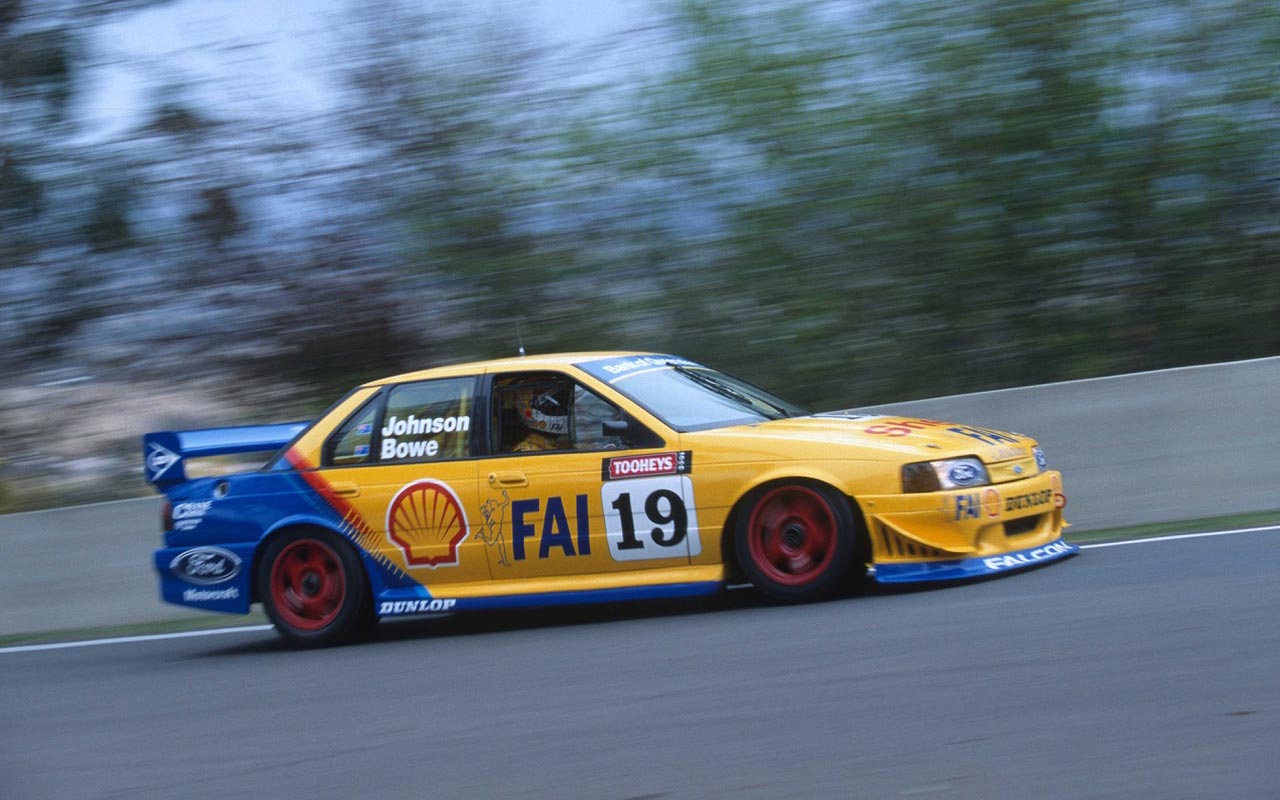 A new book detailing every Ford to compete in Bathurst’s Great Race has been released to coincide with the Falcon’s last Supercars flight.

Titled Ford at Bathurst – The Cars: 1963-2018, the 360-page, hardcover publication is the latest compiled by Ten Motorsport reporter Aaron Noonan.

It is the companion to the Holden at Bathurst title published earlier this year and features all 750 Fords that have tackled The Great Race. 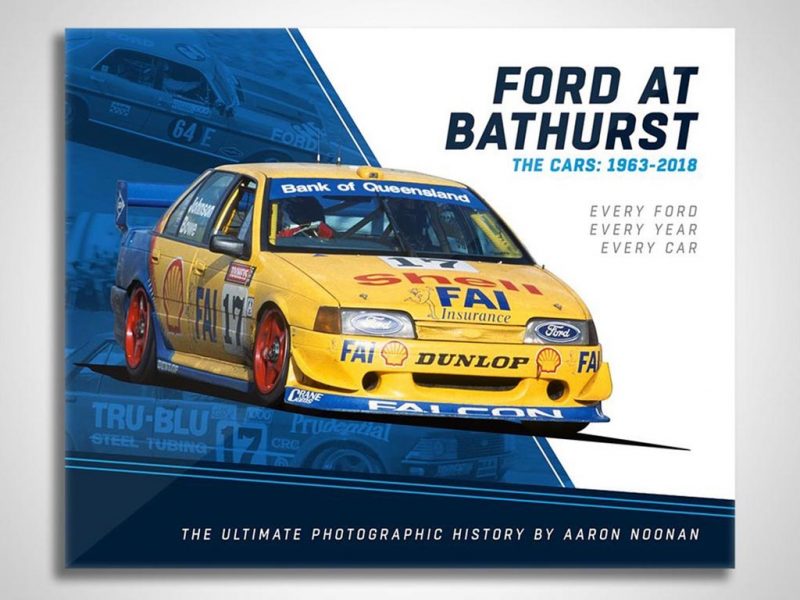 They range from the Cortinas of 1963 right through to the last of the Falcons – the FG X model – that contested this year’s Supercheap Auto Bathurst 1000.

The Falcon, which has been out of road car production for two years, will in 2019 be replaced by the new Mustang, which broke cover last week.

Falcons underpinned Ford’s Bathurst efforts from 1967 through to this year, apart from the international Group A era of '85-92.

A host of rare images are among those to feature in Noonan’s latest work, which includes T-cars used only in practice for the race, such as the #19 Shell EB, top. 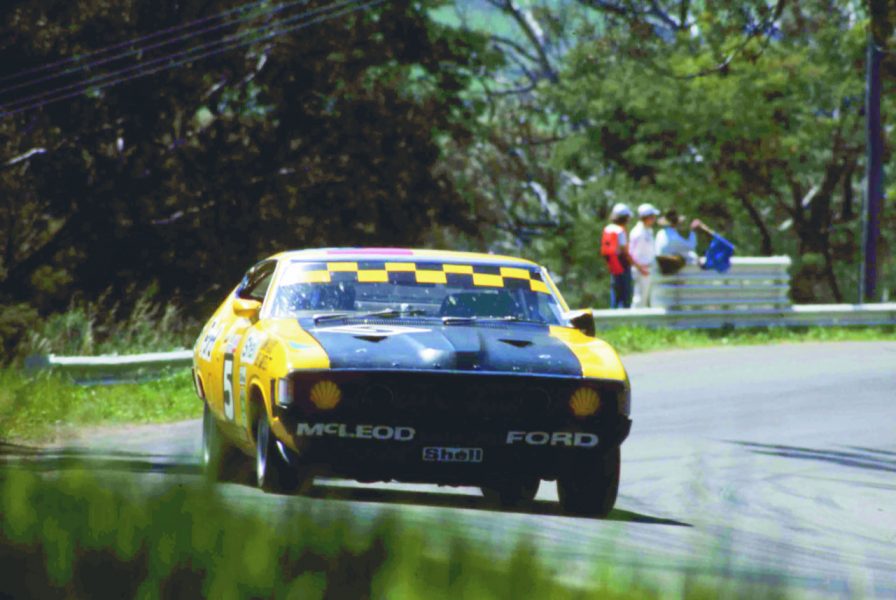 Rare images include this shot of John Goss' Falcon in 1973

“Doing one of these books is a challenge, but doing two in a year is a really big challenge,” said Noonan.

“The moment we announced the Holden book we had instant emails and social media messages from Ford fans wondering if we were going to follow up with a book for them – and here it is.

“We have been sitting on a huge range of photos from various decades that have never before been published until now and this publication is the best place for them to finally be seen by the public.” 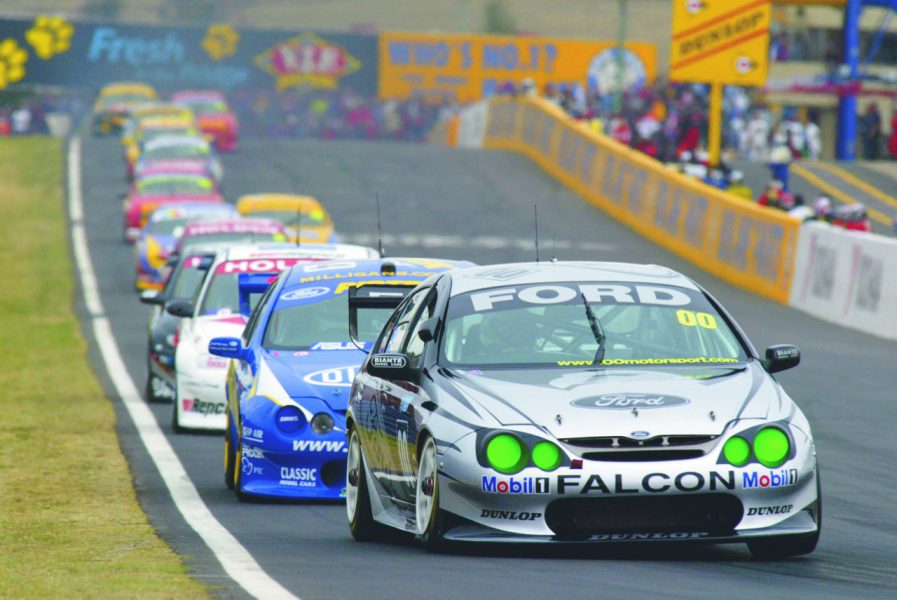 Every modern-era Supercar is also featured

Featuring a foreword by three-time Bathurst winner Dick Johnson, a total of just 2,000 books will be printed, each coming with a numbered Certificate of Authenticity.

They can be ordered online here and, like the Holden book, are expected to sell out quickly given the limited print run.

Next weekend's Coates Hire Newcastle 500, the 2018 Virgin Australia Supercars Championship finale, will be the last top-line outing for the Falcon.