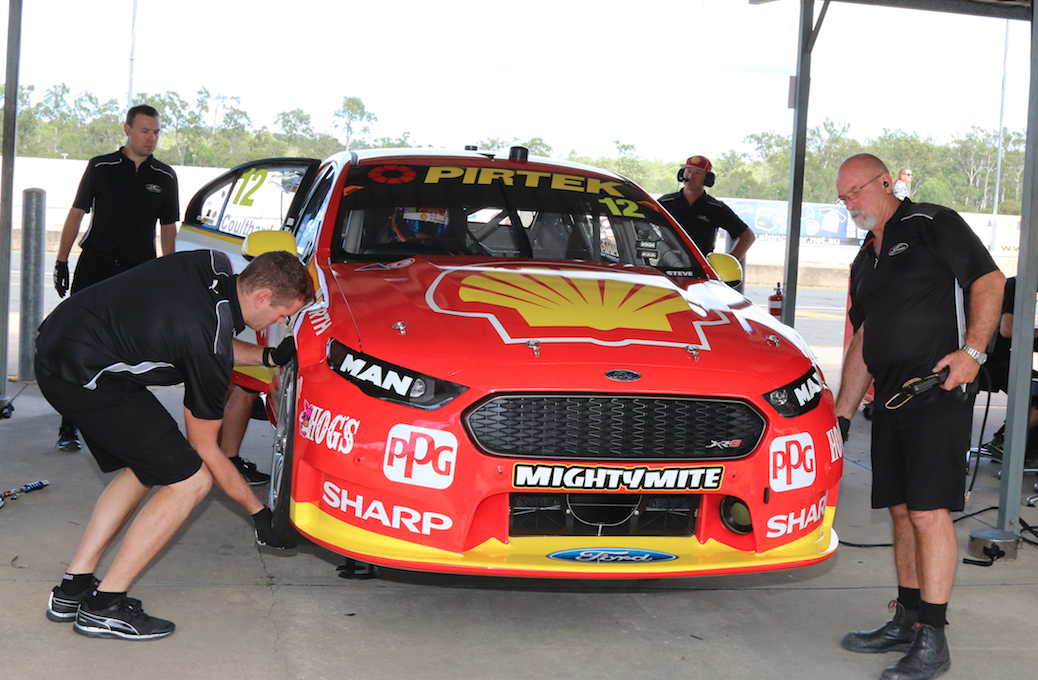 While Coulthard finished a career-best third in points last year with four race wins, the team elected to shake-up the #12 garage ahead of the new season, also recruiting a new data engineer.

Fenning replaces Phil Keed, who had worked with Coulthard for six years across Brad Jones Racing (2012-15) and the Shell-backed DJR Team Penske (2016-17).

Keed was at last weekend’s Bathurst 12 Hour with Audi, but is thought to remain under contract to Penske and is not expected back in the Supercars paddock this year.

Fenning has spent the bulk of the last decade at the Queensland-based Ford team, last race engineering a car in 2015, when he worked with Marcos Ambrose and Scott Pye.

He has remained part of the engineering group since and, according to managing director Ryan Story, is a strong fit for Coulthard.

“We thought it was time for a change and Mark has been working closely with both drivers over the last 12 months,” Story told Supercars.com.

“He did all the events last year and had oversight over the engineering. He was a big part of last year for us.

“There isn’t a lot you can do in 20 laps at Queensland Raceway, but they [Mark and Fabian] know each other well and can just tick-off the car shakedown.” 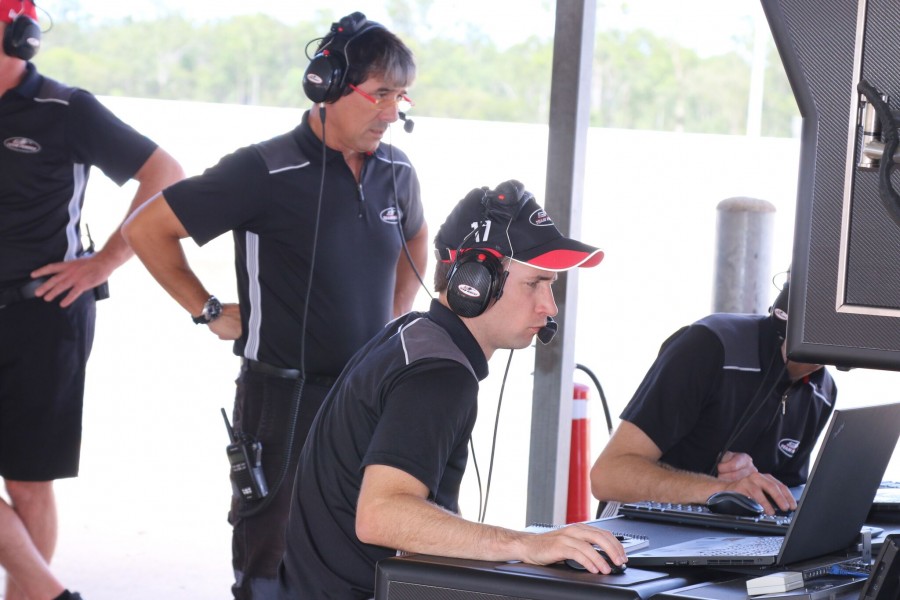 Coulthard and Fenning will be part of a small Shell V-Power crew at Queensland Raceway today for the 60km shakedown of the team’s latest chassis.

The car will run in its 2017 Shell livery, with the team only expected to make minor changes to the look of its cars for the new season.

It is the only track running the team will undertake before the official pre-season test at Sydney Motorsport Park on February 16.

Ludo Lacroix will once again engineer Scott McLaughlin's #17 entry alongside his role as the squad's competition director.

“Scott started last year with a new car and it was Fabian’s turn for the next one to come online,” explained Story.

“But Scott’s car was stripped back to a bare shell over the off-season and rebuilt, so they’re both in very good nick

“There are a couple of parts to try at Sydney Motorsport Park that are a part of our ongoing development program and we have things to come online in the opening few events.

“We’re pretty excited by the year and we know with the new Commodore that we can’t keep still and we have to keep pressing ahead.”

The team is sharing the Ipswich circuit with Matt Stone Racing, with Todd Hazelwood having his first drive in the ex-Shell V-Power Racing Falcon he’ll campaign this season.