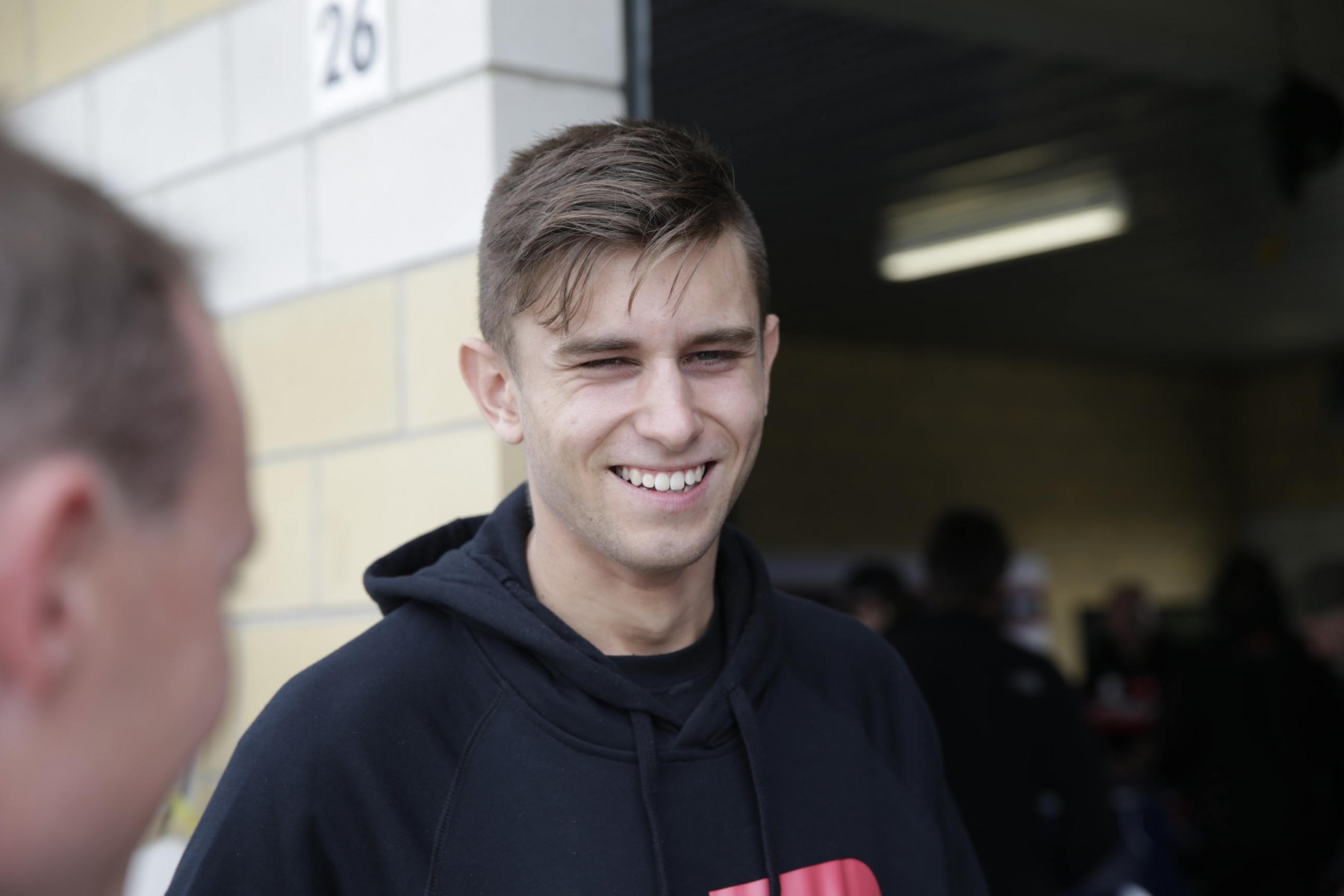 The appointment takes a load off the shoulders of team boss Barry Hay, who has been engineering Heimgartner as well as running the day-to-day operations of the developing team.

"Our strategy for me to engineer the car and bide our time to find the right guy has paid off,” Hay said.

“Certainly a young up-and-coming driver like Andre will benefit from an engineer with such vast experience and who has worked with a lot of the top drivers in the category."

Little completed a stint with LDM in 2014 throughout the endurance races before landing at Erebus Motorsport the following year.

He has worked with a range of teams over a long Supercars career, including Prodrive Racing Australia (formerly FPR), Triple Eight and Dick Johnson Racing.

Heimgartner joined LDM this year after his rookie season with Super Black Racing. He showed speed that year, and while shifting to developing team LDM has been a change, Heimgartner revels in the challenges on and off-track.

"It's great to have Campbell on board and hoping he can help in getting the team to the next level and bring some of his experience and wealth of knowledge,” Heimgartner said.

“I'm looking forward to working with him as he's worked with a lot of top grade drivers, so I'm sure I'll learn a lot."