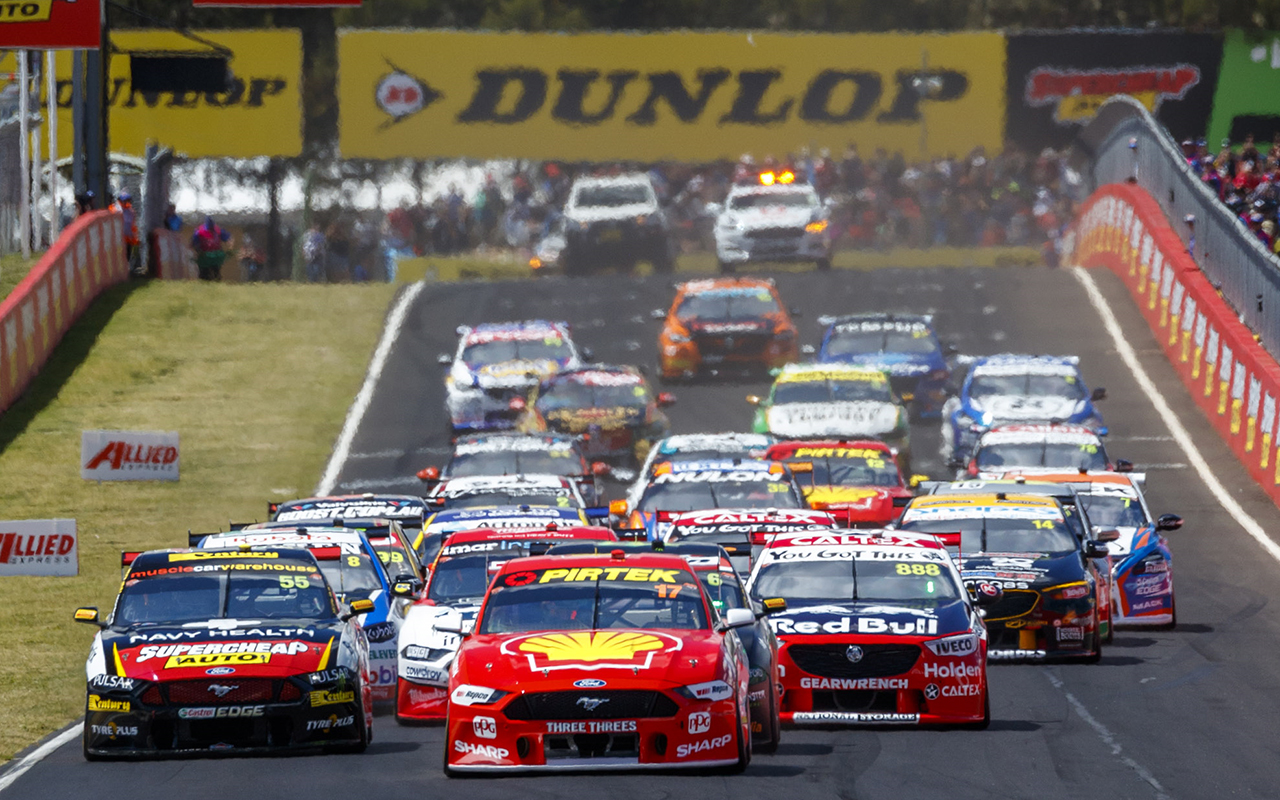 Fans will get a truer picture of the competitive order in Supercars practice sessions next season, thanks to the category’s new deal with Dunlop.

Supercars announced a fresh five-year deal with the tyre company at Sandown, extending the partnership that began in 2002 out to at least 2024.

The key change is the allocation of new tyres specifically for practice, replacing the current system of teams bringing used rubber from previous events for the preliminary sessions.

Now, each car will have just a single set of used Dunlops – referred to as ‘warm-up’ tyres – at each event.

Welcoming the new Dunlop deal, Supercars CEO Sean Seamer described the move as a win for fans and teams alike.

“The addition of new tyres for practice sessions is part of our joint-plan with Dunlop to transition the tyre supply model from a Tyre Bank to Tyre Allocation,” he said.

“Each team will be required to bring only one set of pre-marked tyres per event.

“By allowing teams to use new tyres in practice, we are aiming to improve performance from session to session at each of our events, which is a win for our fans as well.

"We are delighted to have reached this agreement, which guarantees a long-term stable future for a crucial component of Supercars for all of our teams."

The new deal also includes an extension of Dunlop’s naming rights to the Super2 Series, which acts as a feeder class to the Virgin Australia Supercars Championship.

For the first time in 2020, Dunlop will also have naming rights to the Dunlop Supercars Teams Championship.

Although the tyre compounds will remain unchanged, Supercars has confirmed they’ll revert to ‘hard’ and ‘soft’ branding next year, after three seasons as ‘soft’ and ‘super soft’.