CAMS representative Michael Masi will step up as V8 Supercars race director at the Perth SuperSprint this weekend.

Masi covers long-time director Tim Schenken who heads overseas for a number of FIA activities and a function for former Ferrari drivers, after racing as a factory sports car driver for the mega brand.

Currently fulfilling the race director role for the V8 Supercars Dunlop Series, Masi (pictured left below) will take control of both categories at Barbagallo Raceway. 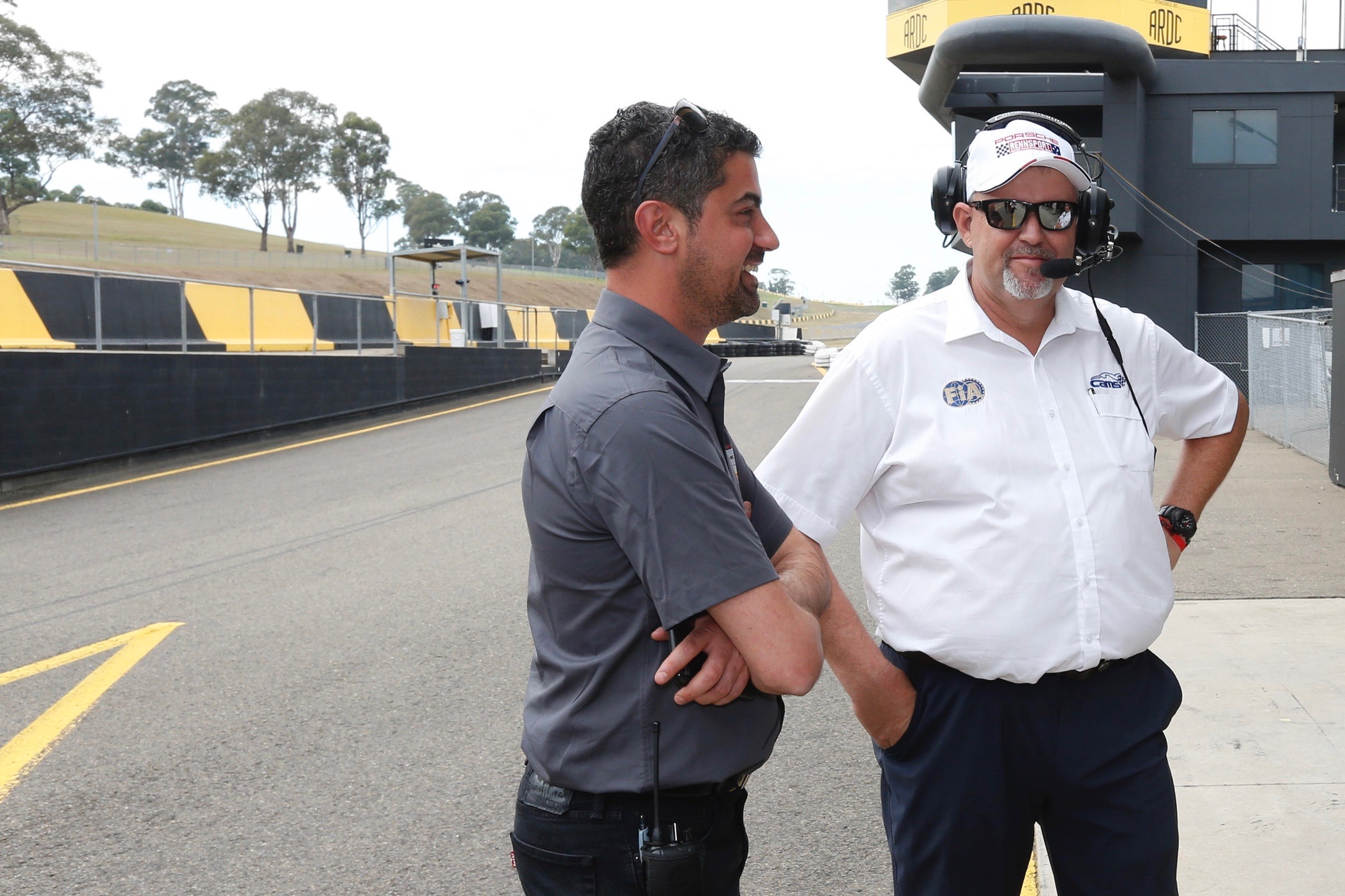 The race director oversees the competition and maintains order, ensures everything runs to FIA standards and works with the officials, clark of course and teams to ensure control of V8 Supercars activity, including race start, safety car procedure and working with the stewards.

Masi took over the race director role for the Dunlop Series for the start of the 2015 season but has performed a variety of roles behind the scenes over the years, including the race control operations role for three seasons.

“I obviously thank Tim, in a way, to have enough faith in me to give me the opportunity. That’s probably the big part … they’re very big shoes to fill!”

Masi is looking forward to taking on the role and will be a busy man over the weekend, controlling both the V8 Supercars Championship and Dunlop Series, which mostly run back-to-back across the three days.