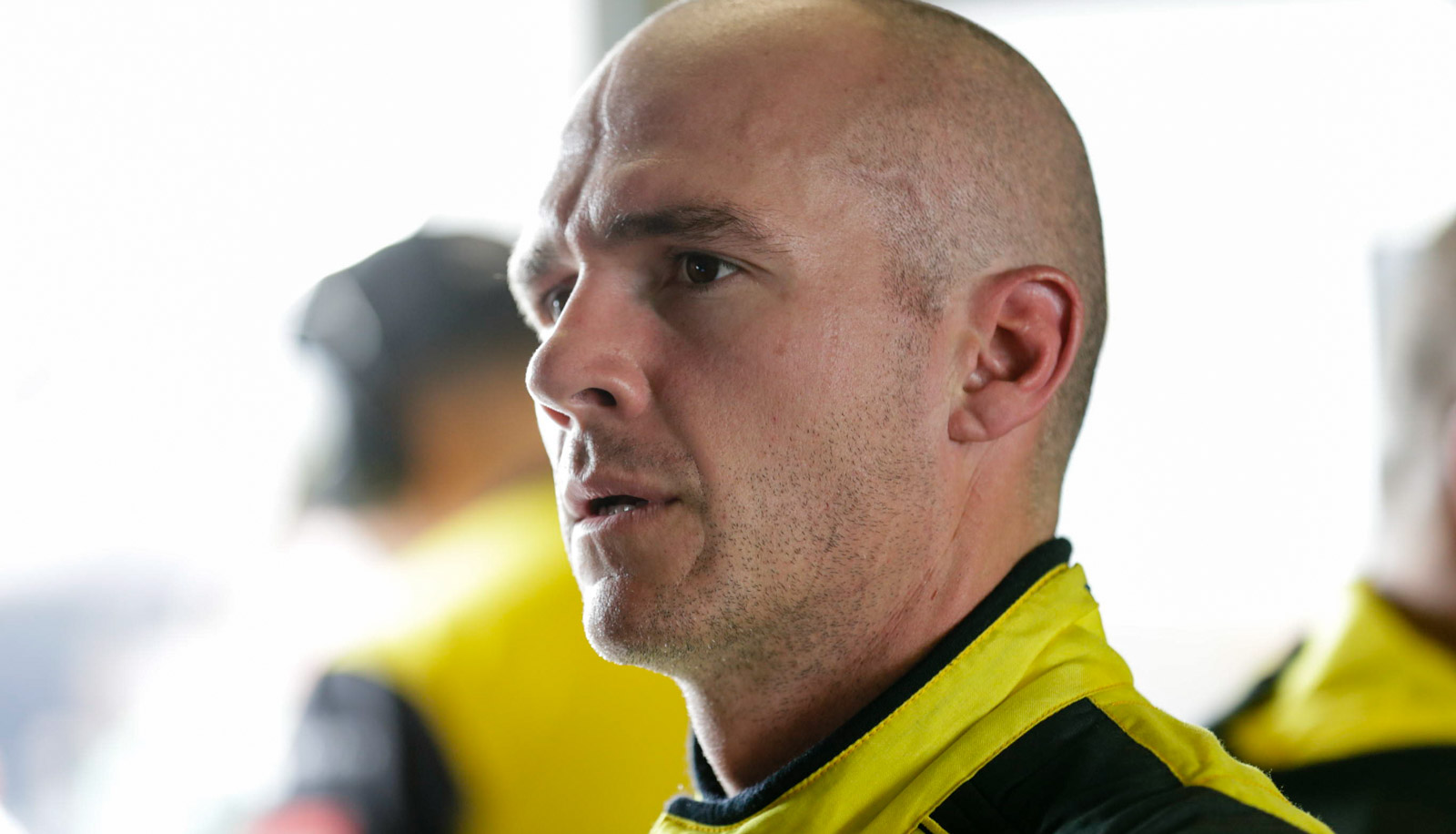 A single-car focus and fewer distractions is helping improve the performance of Preston Hire Racing in 2017, according to Lee Holdsworth.

The Holden driver sits 12th in the standings despite just two top 10 finishes this season but maintains there is more to come from the single-car outfit.

Preston Hire Racing has campaigned a single ex-Triple Eight Holden since the start of last year, where it struggled to correlate set-up information from the Queensland-based squad.

While Holdsworth and Jamie Whincup even swapped cars at test days in order to help overcome the issues, the Preston Hire entry's older specification suspension made direct comparisons difficult.

Holdsworth and new race engineer Chris Stuckey have subsequently headed in its own set-up direction this year, which Holdsworth says is paying dividends.

“I feel there’s less distractions this year, with no input from other teams,” Holdsworth told Supercars.com.

“It’s been a good thing for us. We can focus on what we do and create our own direction.

“It is a challenge, not having another car to get your tyre pressures from or to get a set-up direction from during the weekend.

“There are definitely a lot of pros to it, like less distractions and going in the direction I want rather than what another driver wants.

“I do like the position we’re in at the moment. I do feel we can get a lot more out of this car without having other help.

“We know the set-up direction we need to go and we know the development path we need to head down. It’s just a slow process.”

Holdsworth credited his team for a turnaround performance after a tough start to the season at the Clipsal 500 and the Australian Grand Prix.

Pitstops, which are shared with Brad Jones Racing's CoolDrive crew, however remain an issue.

“I feel we’ve got a really good handle on the car now. We’ve gained a heap of consistency,” he added.

“Pitstops are still a major drama for us. But I think we’ve been a top 10 car most weekends.

“I think our team is doing a bloody great job to be honest.

“We need to find a bit more speed to catch the top three teams.

“Probably needs a lot of money spent to get there, but I feel we’re on the right track.”

While Preston Hire Racing is set to wait until after the CrownBet Darwin Triple Crown to utilise a test day, Holdsworth said finding front grip after a change of tyres for 2017 is paramount for the team in its sophomore season.

“The main problem everyone has is trying to find more front grip in these cars,” Holdsworth said.

“There’s plenty you can do at the rear to find rear grip, but it’s always a trade off when you’re trying to find front grip.

“With limited testing and only one car on track in our team, it’s difficult to make those gains quickly.

“It does seem like more of a drive tyre, so getting your head around that; people are experiment with cambers and all sorts of things.

“There’s speed to be gained there, but it can also create a reliability problem with the tyre as well.

“It’s a trade-off and we’ve seen plenty of times this year cars that are quick in qualifying can sometime struggle with blowing out tyres in the race.”