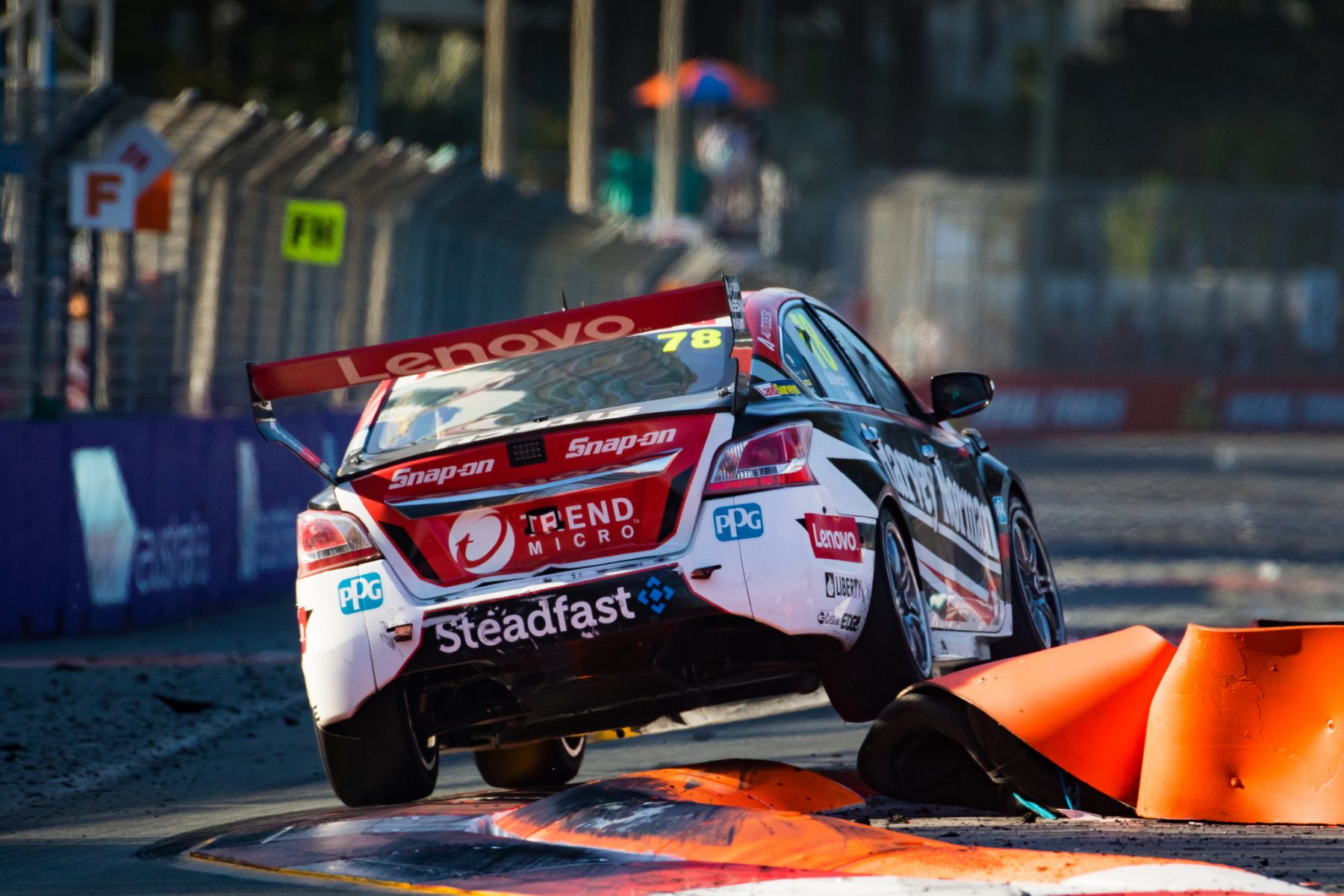 The Virgin Australia Supercars Championship will have a new control gearbox in 2019.

After an extensive development and testing process, the Supercars Commission has signed off on a deal with British firm Xtrac to be the category’s new control supplier.

Xtrac will take over from Albins, which had been the control supplier since the Car of the Future was introduced in 2013.

Like the Albins, the Xtrac unit is a transaxle, with six forward gears, selected by the driver via a sequential stick.

The Xtrack transaxles were run at events by Nissan Motorsport and Brad Jones Racing in the second half of 2018.

Testing also included running in Dunlop Super2 cars, while Erebus Motorsport debuted one of the boxes at its recent post-season test.

“The Xtrac deal has been finalised and all the cars will run the new transaxle next year,” Supercars CEO Sean Seamer confirmed.

“The feedback we have had from the teams that have been running it and testing it has been overwhelmingly positive.

“The durability based on the kilometres the teams have done is exactly what we have hoped for.”

The Albins will continue to be used in the Dunlop Super2 Series in the coming seasons, staggering the changeover across the two tiers.