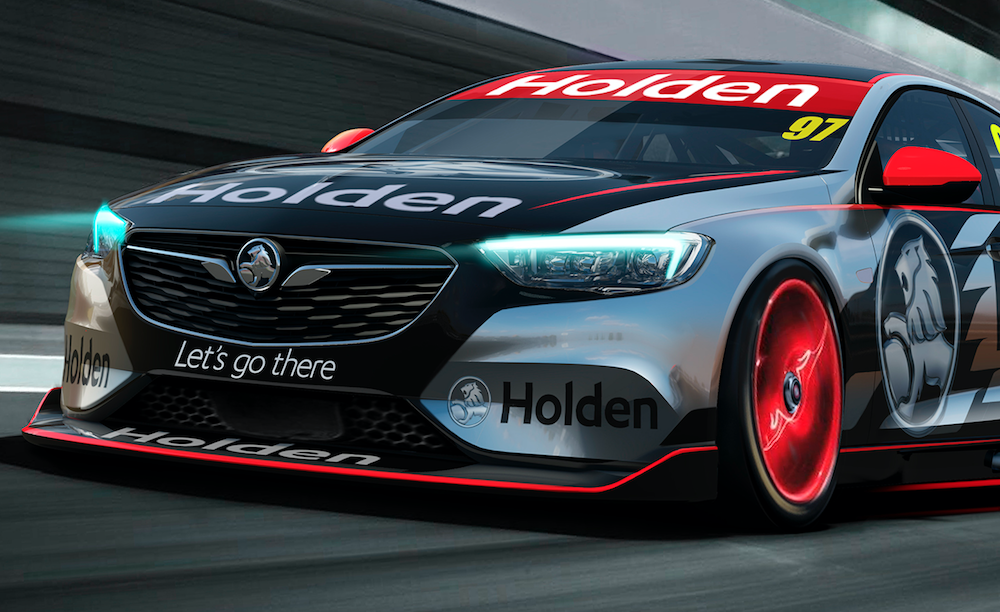 Triple Eight has completed the build of its first car to wear the next-generation Commodore bodywork ahead of its 2018 race debut.

Although the team is tight-lipped on details of its private 60km shakedown, the initial run will kick-off a busy period of track action for the new car.

The first of three Accredited Manufacturer Test days awarded to any team developing a new model will then be run at Queensland Raceway later in the week.

A maiden shakedown for the ZB Commodore will follow more than a year of development between Triple Eight, Holden and its global General Motors affiliates.

Triple Eight has been developing the car alongside a V6 turbo engine that is scheduled to make wildcard starts in 2018 before a full roll-out the following season.

“There’s still work to do, but I don’t think there’s been a team better prepared than we are for the aero testing.

“That doesn’t mean we’ll hit the [downforce and drag] numbers, but the preparation, work and attention to detail has been phenomenal.

“We’ve raised the game of preparation. Time will tell if we nail it, but it’s not a small ask to get to where we have.”

Although pleased to run the car more than two months before the homologation test, Dutton admits that the timing is a mixed blessing.

It comes as the squad prepares for the year’s biggest race, the Supercheap Auto Bathurst 1000.

“Everything you do, it impacts. We’re not making it an excuse, but you’d be lying if you said anything else,” he said when asked if the 2018 program will impact its Bathurst preparation.

“It’s extra hours, we can’t just do that and nothing else, so 100 percent it impacts. Everyone is doing more work.

“It’s a hard slog, but we’re not afraid of it. We put our hands up and we choose to be a part of it.”

Triple Eight’s V6 turbo will cut laps during the Bathurst weekend, with Greg Murphy to undertake a series of demonstration runs in the Sandman used for the engine's development.