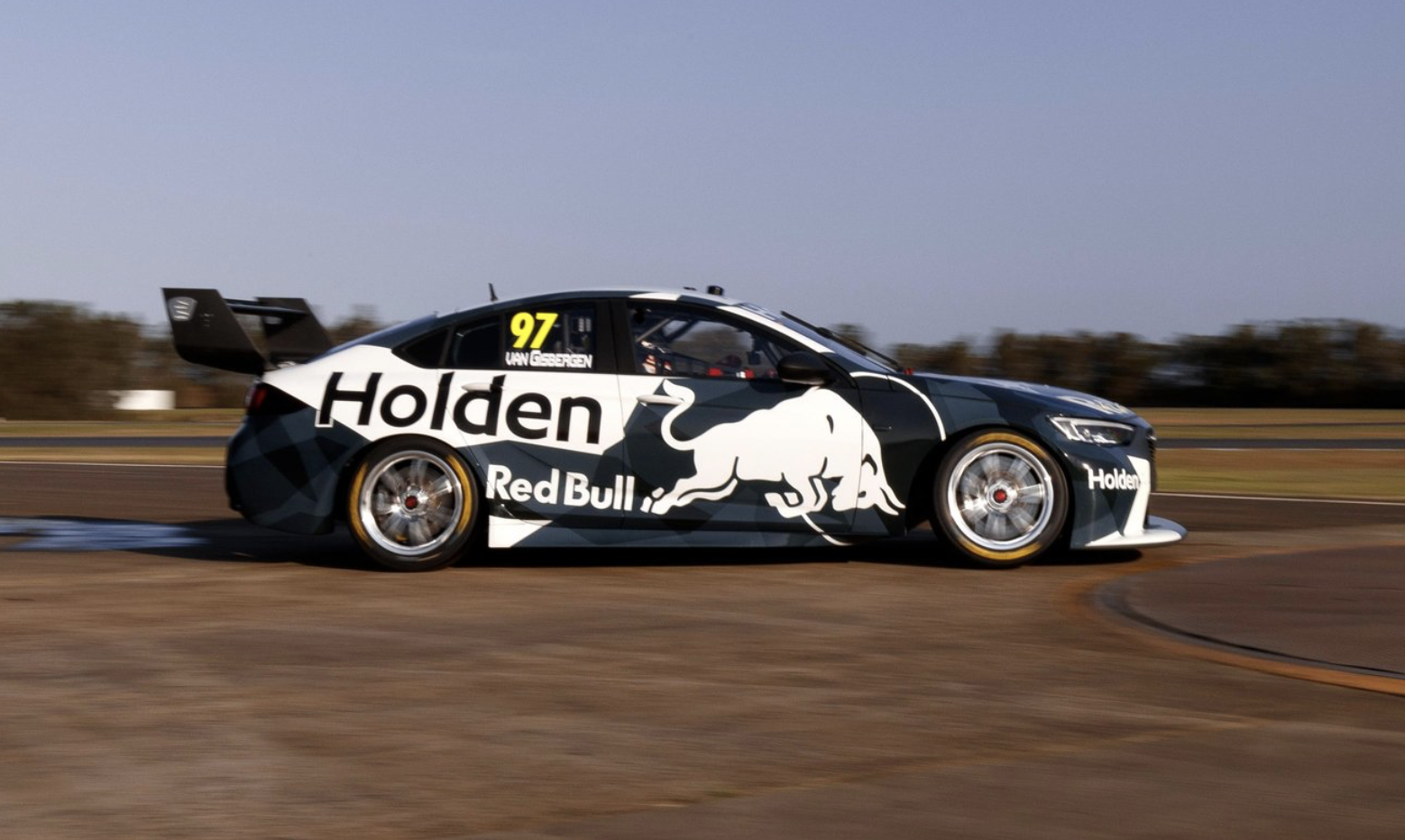 The new ZB model Holden Commodore has taken another major step towards homologation, completing a three-day aerodynamic test this week.

Triple Eight has run its new car at Temora Airfield in New South Wales in preparation for next month’s official homologation test.

The latest running followed a troubled aero test at Stanthorpe Airport in Queensland in late September that resulted in damage to the new car, delaying further testing.

Its test at Temora was overseen by engineer David Cauchi, with manager Mark Dutton spending time in Newcastle scoping out the new venue.

Triple Eight used the private aerodynamic running to fine-tune its new package ahead of the official homologation test, which will take place alongside the current Ford and Nissan.

The team has meanwhile confirmed that it will undertake an Accredited Manufacturer Test day next Wednesday.

The ACM test will take place at Queensland Raceway, marking the car’s first proper track running following a brief shakedown at the Norwell Motorplex on September 20.