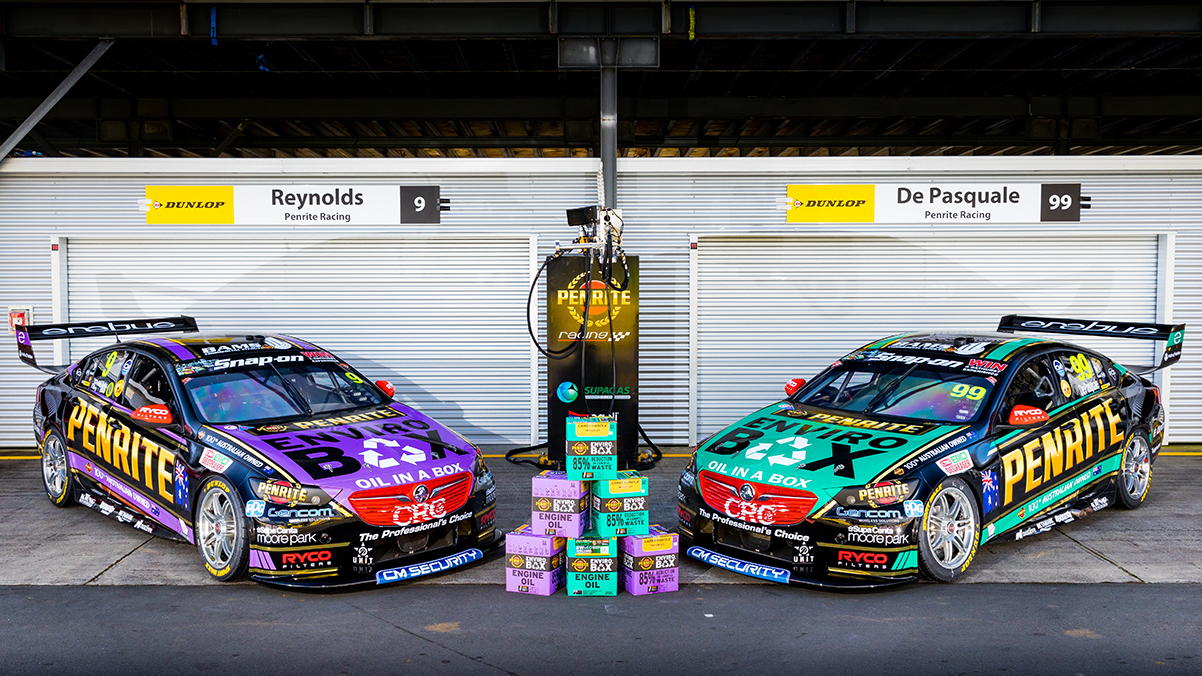 Penrite Racing has unveiled a pair of special liveries for the ITM Auckland SuperSprint.

The ZB Commodores of David Reynolds and Anton De Pasquale will carry the colours of Penrite’s Enviro Box range at Pukekohe Park Raceway. 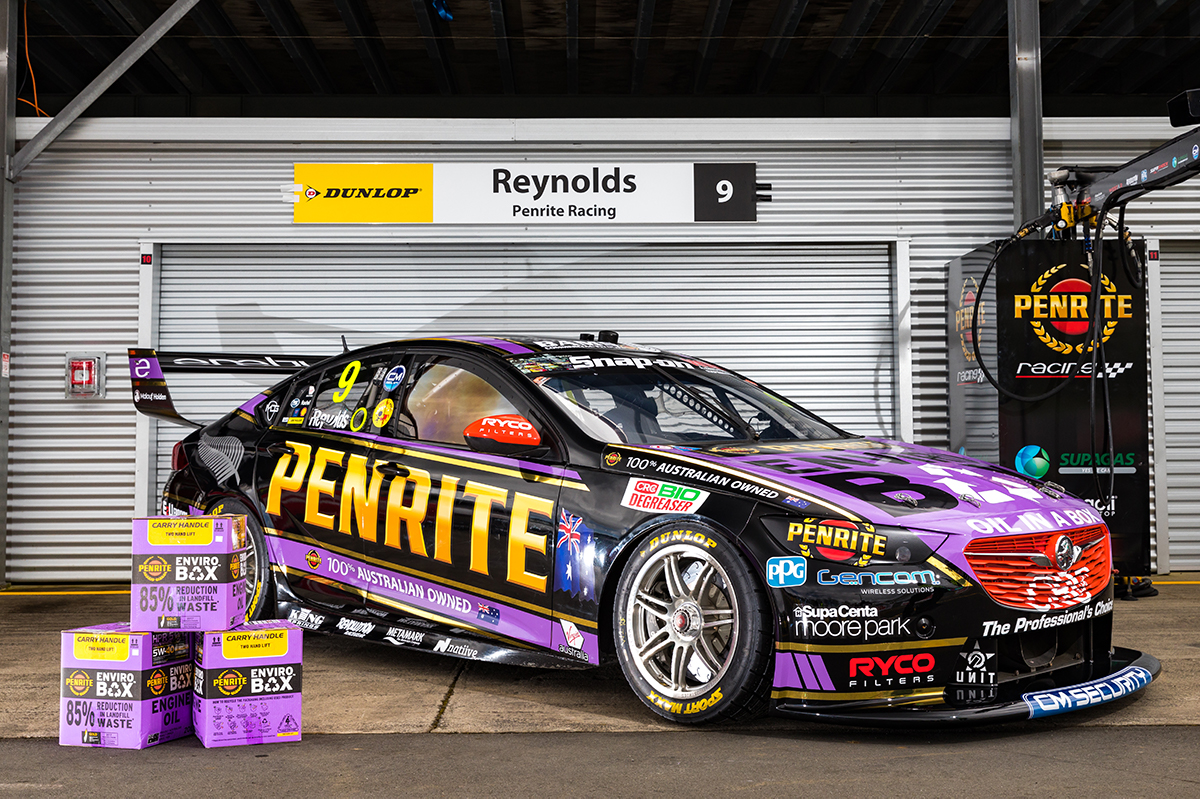 Both Holdens will also carry a Kiwi fern at the rear of the car.

The livery reveal follows big news from Erebus earlier today, with Reynolds having agreed a 10-year deal with the squad. 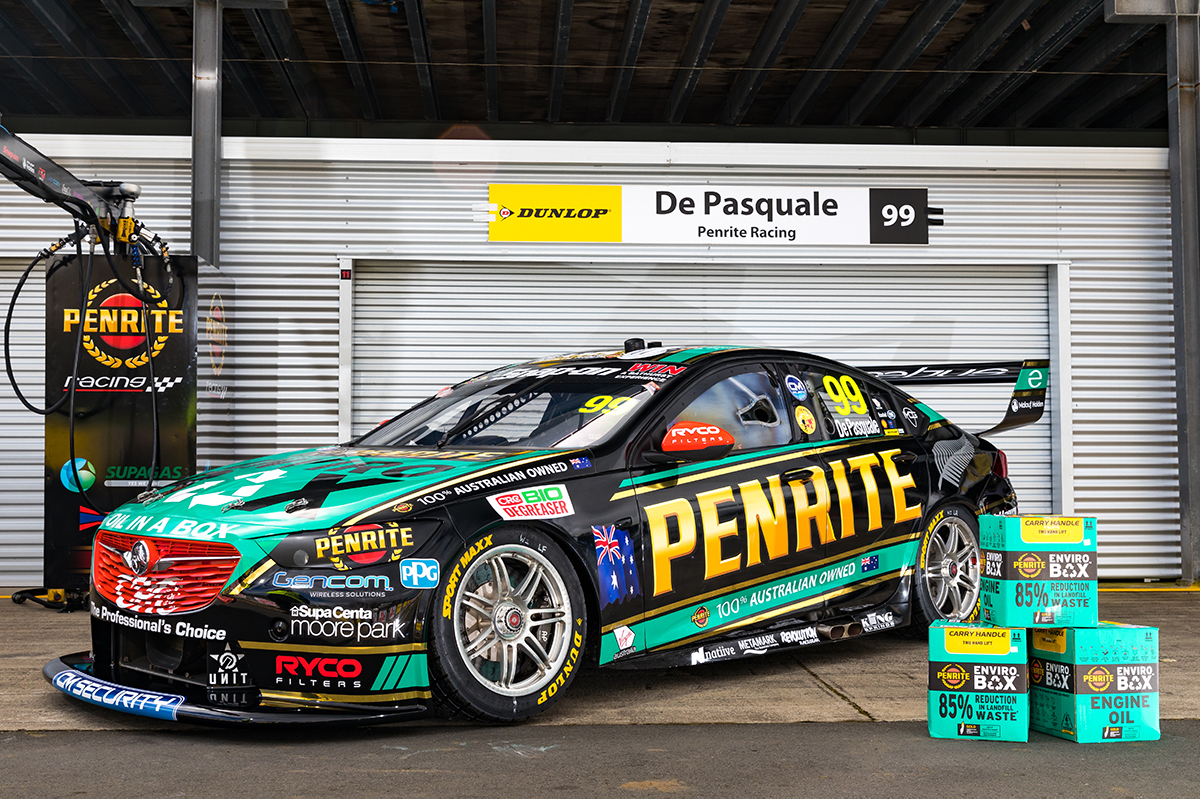 “The cars will make a real statement this weekend and it’s good to see how successful the range has been since we helped launch it a couple years back,” Reynolds said.

“The last time we ran Enviro Box on the cars we had a successful weekend and came home with a podium, so let’s hope we can replicate that again this weekend.” 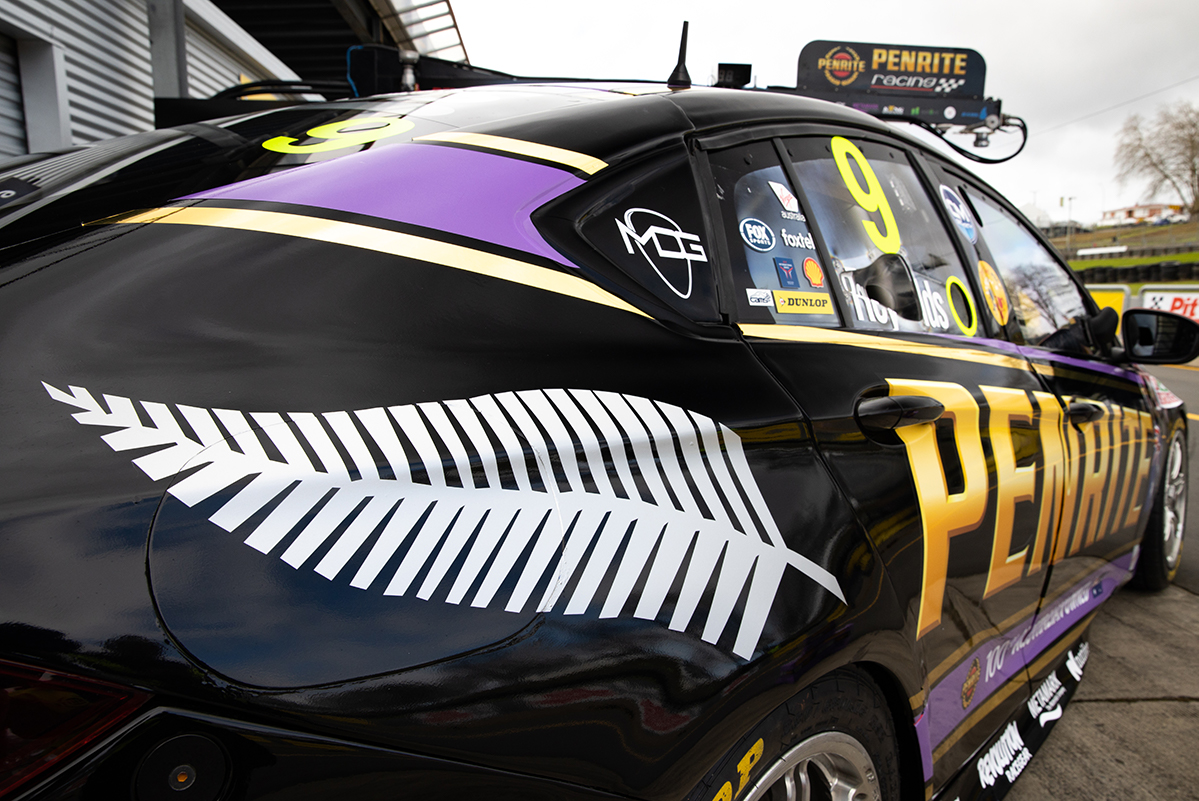 Penrite Oil’s group sales manager John Firth added: “Having an environmentally conscious product that benefits both the planet and a cost saving to our customers has proved very popular since its introduction more than two years ago.

“The enviro box also aids in helping workshops eliminate the need to store and dispose of the traditional bulky plastic packaging.”

Action gets underway tomorrow with Practice 1 from 12.05pm local time.