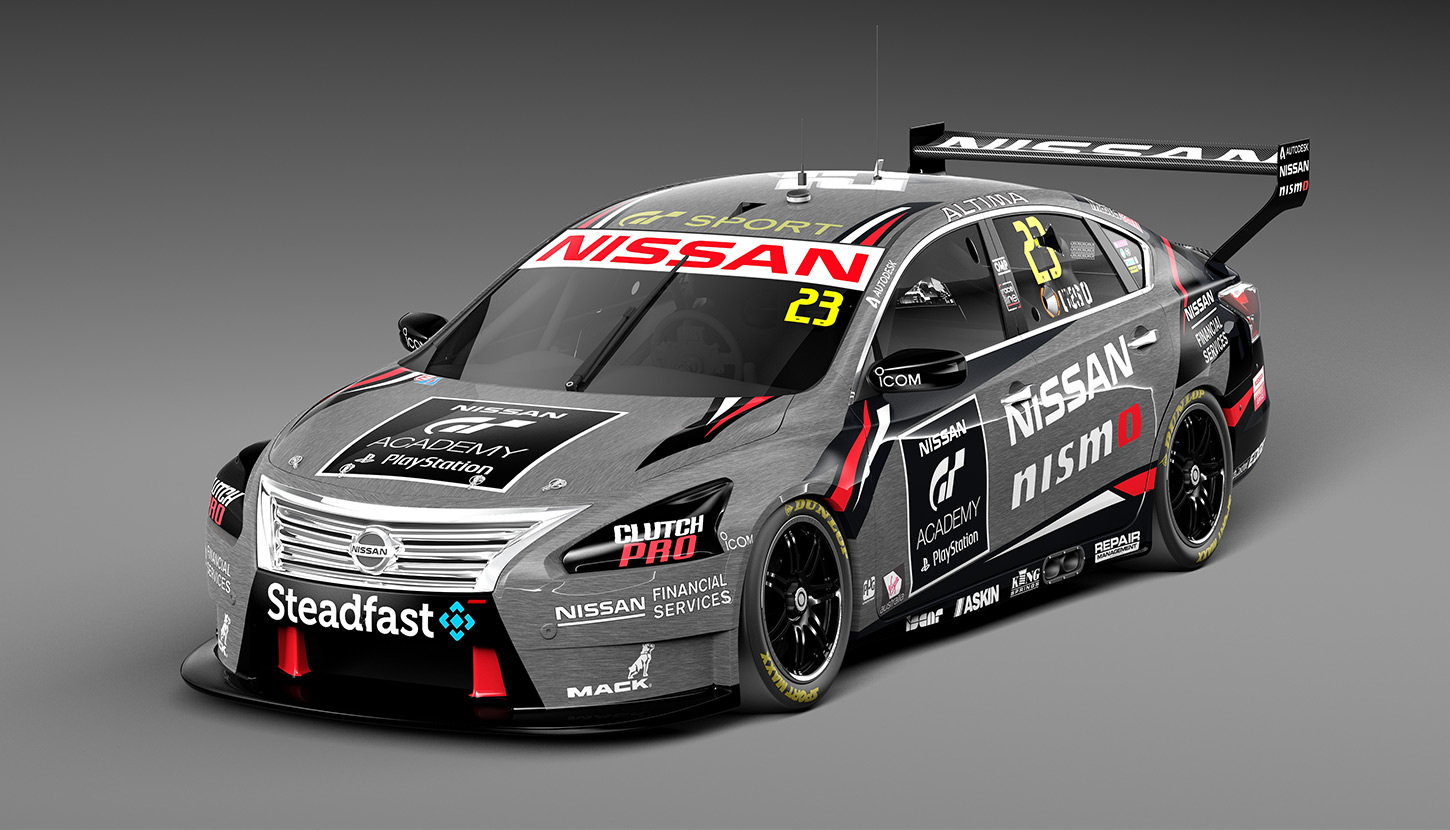 This year six territories, including Australia, are hosting the global initiative, which has seen six million entrants since it first launched in 2008. To celebrate the unique ‘gamer to racer’ opportunity that GT Academy provides, Nissan Motorsport will reiterate the real-world link with its #23 Nissan receiving a full livery change for this weekend’s Supercars Championship event. 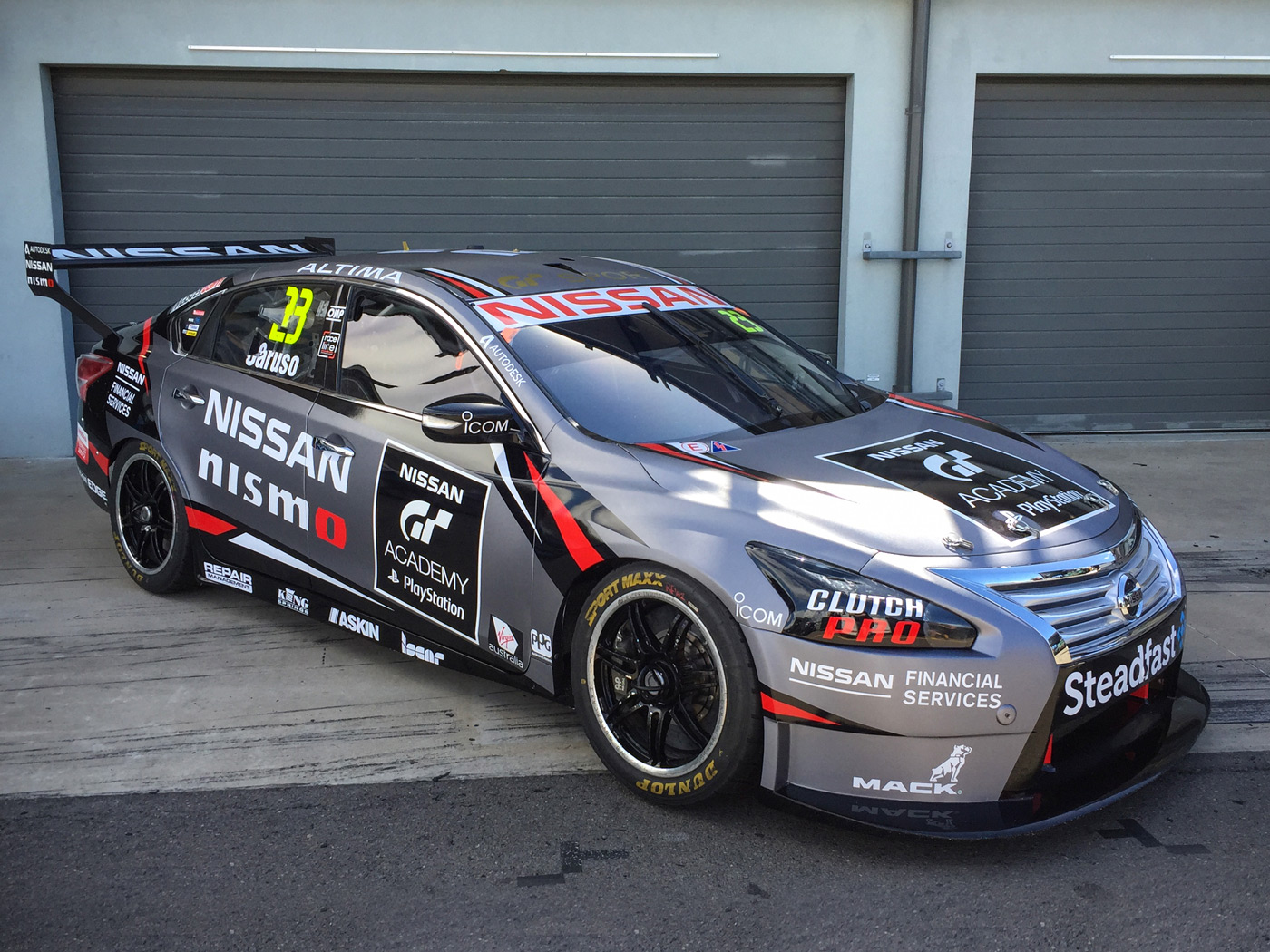 “It’s exciting that GT Academy is back this year, every year the competition lifts to another level and I’m sure this year will be the same,” said Caruso.

“The opportunity to go from racing in your bedroom to doing it in real life is a fantastic one and we’ve seen the transformation first hand this year with our 2015 winner Matt Simmons, who went from delivery parcels for Australia Post to racing for NISMO in the Blancpain GT Series.

“The Altima Supercar looks fantastic in the GT Academy livery. It’s going to be exciting to see who Australia’s next potential GT Academy winner will be.”

Caruso, a fan of the Gran Turismo series, utilised the racing simulator during a recent visit to Japan.

“While visiting Japan for the NISMO Festival last year I used Gran Turismo to get to know Fuji Speedway,” said Caruso. “At a circuit where I knew I wasn’t going to get much time in, it was great to use a game to understand a track layout. It was amazing how similar the game was to the real thing.”

More information on how to enter, live event locations, dates, terms and conditions can be found at here.