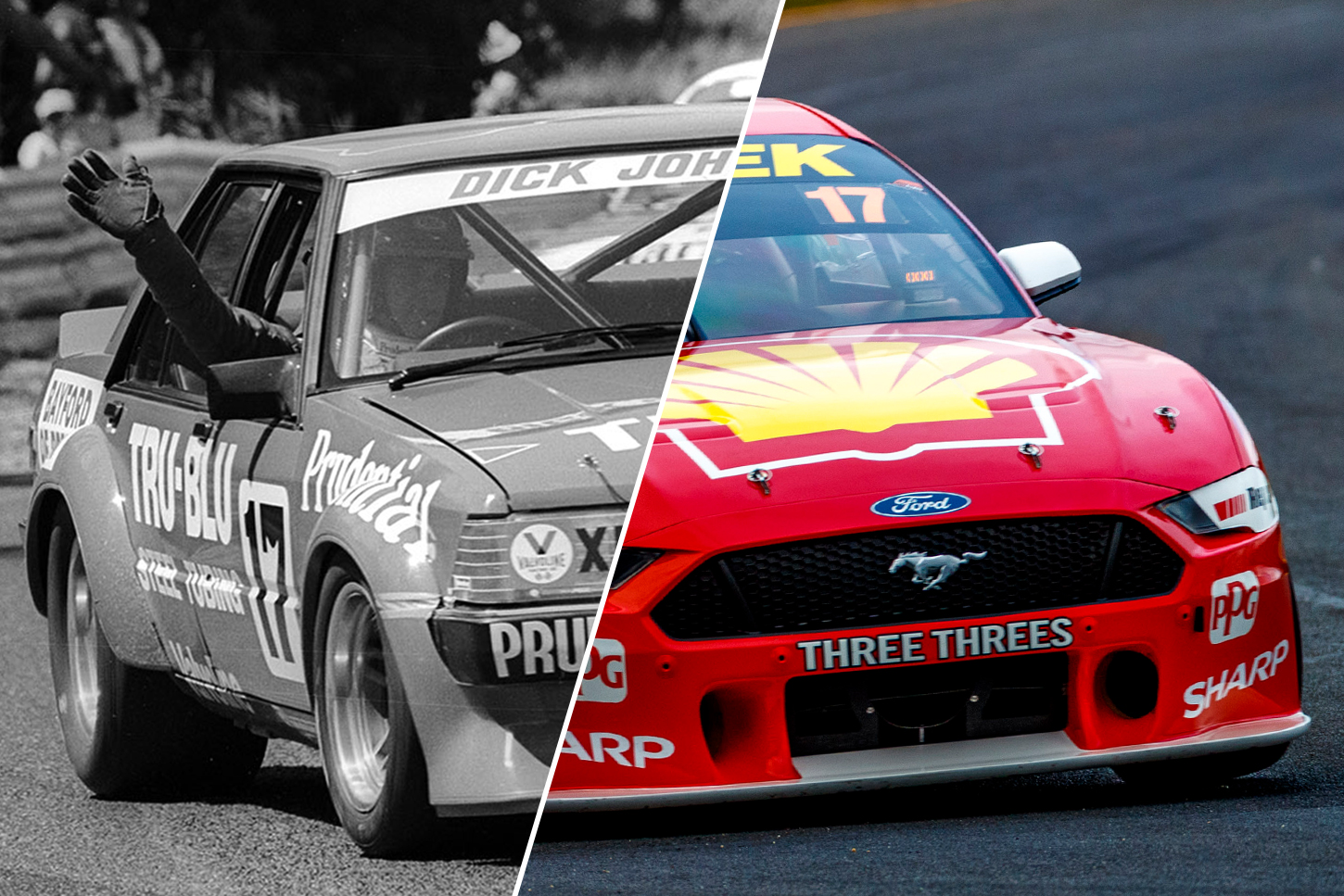 Scott McLaughlin’s feat of winning the 2019 Virgin Australia Supercars Championship has put the Kiwi in some elite company.

Last year, McLaughlin’s maiden title meant he became the 25th driver to win the Australian Touring Car/Supercars Championship, since its first running in 1960.

Twelve months on, he’s the 13th in history to score multiple ATCC/Supercars titles and the 10th to go back-to-back.

While each is a significant achievement, the list of those to back up their maiden title with a second the very next year is far shorter.

McLaughlin is now one of just five drivers to achieve that feat, joining four of the category’s most legendary names, including a current rival. 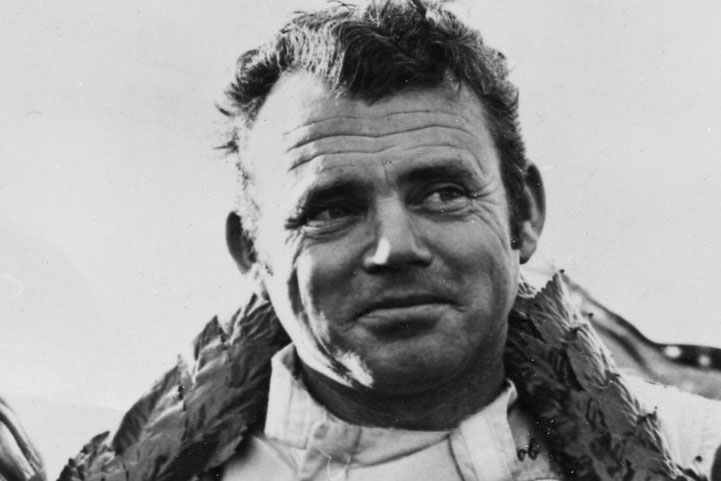 The tyre mogul’s first two of four ATCC titles were achieved in the early 1960s, when the championship was decided over a single race each year.

Jane had made a rather brief ATCC debut in 1961 at Lowood, completing just one lap before suffering a suspension failure on his Jaguar Mk II.

He returned in mighty fashion in the Longford-hosted 1962 event, taking pole before winning comfortably over fellow Jaguar driver and defending champion Bill Pitt.

Jane and his now well-sorted Jaguar were again the class of the field a year later at Mallala, taking pole and the win, marking the fourth consecutive – and last – title for the British marque. 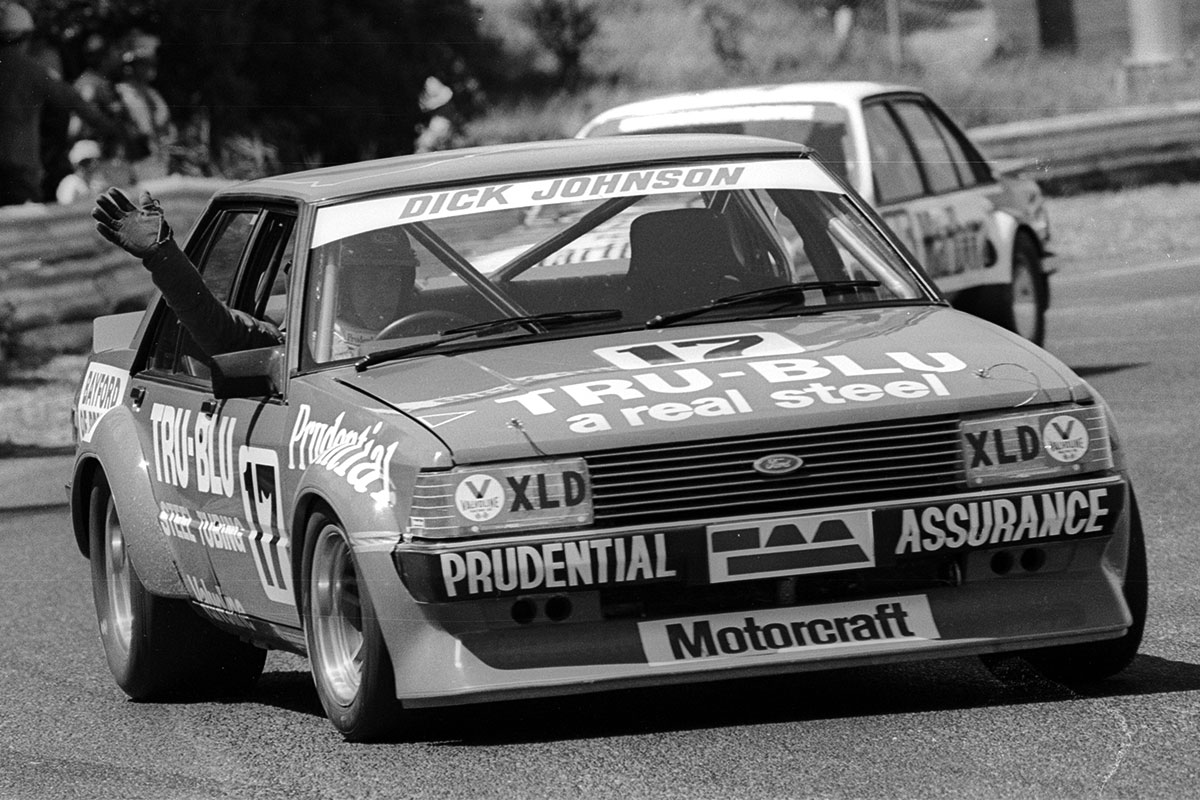 While the likes of Norm Beechey, Ian Geoghegan, Allan Moffat and Peter Brock each scored multiple titles in the seasons that followed, it was almost 20 years before another new champ went back-to-back.

That honour went to Queenslander Dick Johnson, who miraculously rose from the depths of his famous collision with a rock at Bathurst in 1980 to become a five-time champion.

Johnson’s first title was won in a classic decider at his home circuit, Lakeside, where the Tru-Blu Ford fended off Brock and his Holden Dealer Team Commodore for victory.

In 1982, Johnson’s title came after Brock was excluded from the bulk of the season’s races due to the use of a not-yet homologated cylinder head on his Commodore. 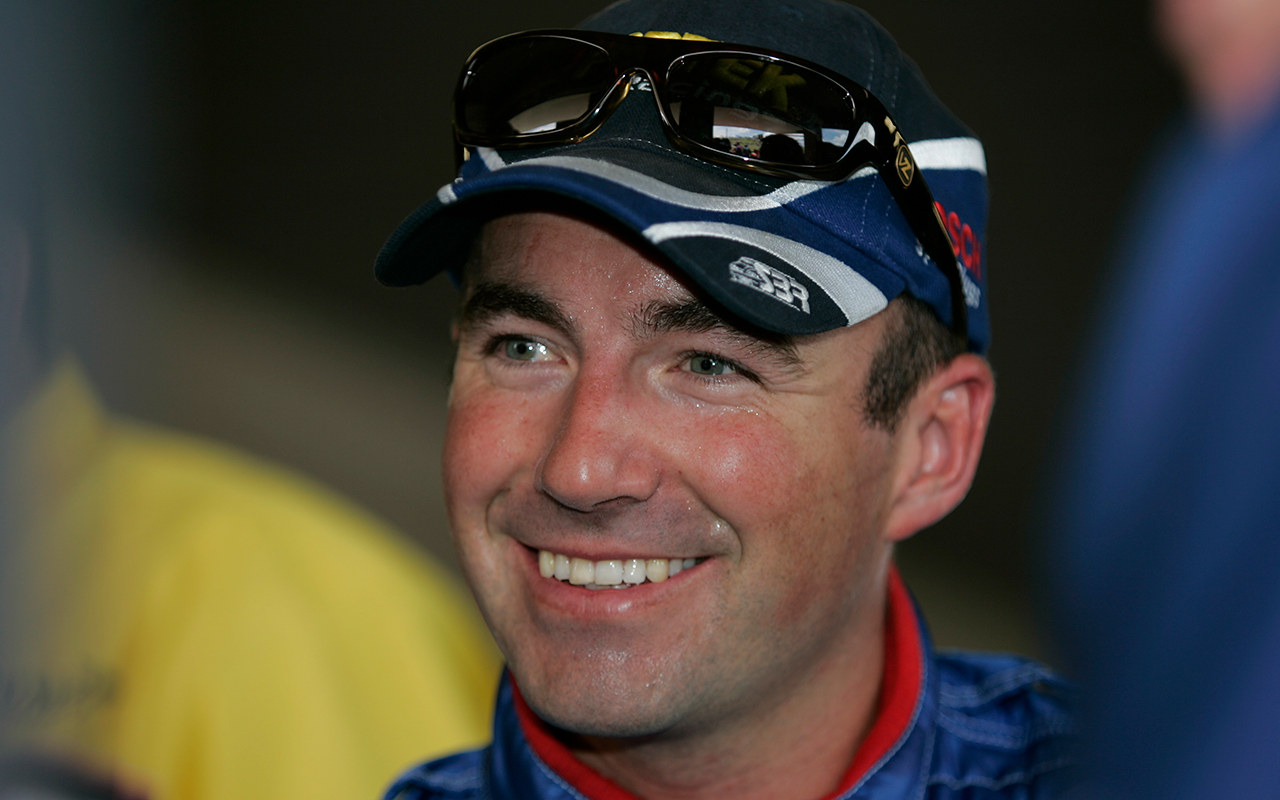 Again, a host of new champions over the next two decades failed to back up their maiden title; Jim Richards, Mark Skaife, Glenn Seton and Craig Lowndes among them.

Lowndes didn’t even mount a defence to his 1996 title, instead heading to Europe for a season of Formula 3000, before uniquely winning two more titles upon his return.

By the time he entered Supercars in 2001, Ambrose had already undertaken his European open-wheel sojourn and, after two seasons learning the tin-top category, was ready to win.

Hitting a sweet spot with Stone Brothers Racing and Ford’s new BA Falcon, Ambrose broke Skaife’s three-year winning streak in 2003 and then won again in ’04, when he led an SBR one-two. 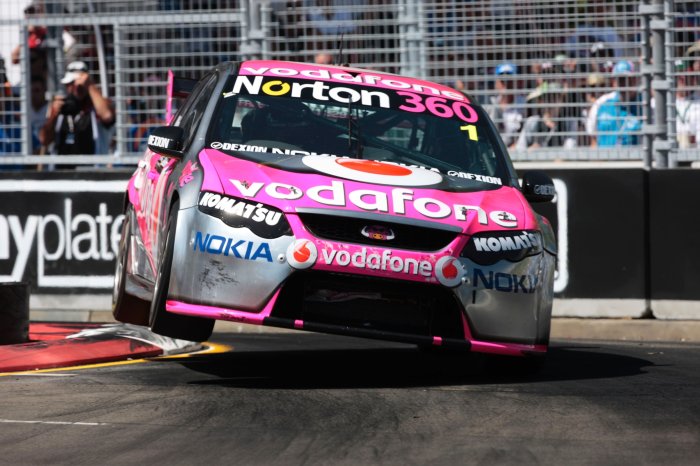 Whincup took a little longer to reach Supercars’ summit than Ambrose; his maiden season at Garry Rogers Motorsport in 2003 ending in a sacking.

After a year as a co-driver, Whincup had a rebuilding season at Tasman Motorsport that earned a call-up to Triple Eight in 2006; an opportunity he grabbed with both hands.

Bathurst wins came in 2006 and ’07, where he lost the drivers’ title by two points. He wouldn’t be denied a year later, taking a maiden title as well as a third-straight Bathurst alongside Lowndes.

A switch from the BF to FG model Falcon and the loss of Ford support didn’t slow him down in 2009, joining Jane, Johnson and Ambrose by backing up his maiden title with a second.

Whincup was denied a hat-track in 2010 but then returned to take four straight crowns, and added a seventh career triumph in ’17 at the expense of McLaughlin in a tense decider.