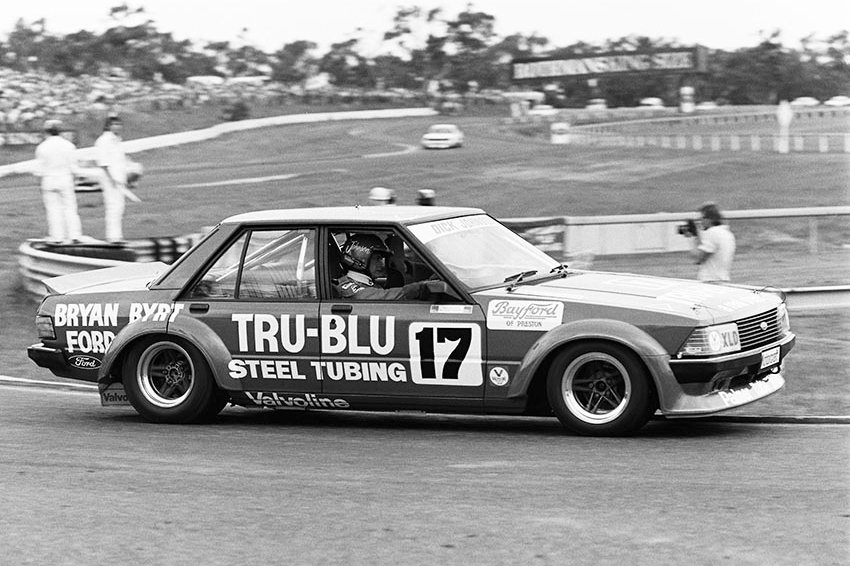 Forty years of Dick Johnson Racing cars will be celebrated in a new, limited-edition collector’s hardcover book being produced this year.

The book will feature all of DJR and DJR Team Penske’s Ford racecars from the famous ‘rock’ Falcon XD of 1980 through to the Shell V-Power Racing Mustangs competing in this year’s Supercars Championship.

There will be at least 46 individual cars covered within the 400-plus-page book including detailed history, memories from former team drivers and comprehensive statistics.

Previously unpublished photos covering the entire range of Falcons, Sierras and Mustangs raced by the team will also be a major highlight.

DJR's three Bathurst-winning cars – the 1981 Tru-Blu Falcon XD, '89 Shell Sierra RS500 and '94 Shell-FAI Falcon EB – are among the star-studded line-up of machines to be documented. 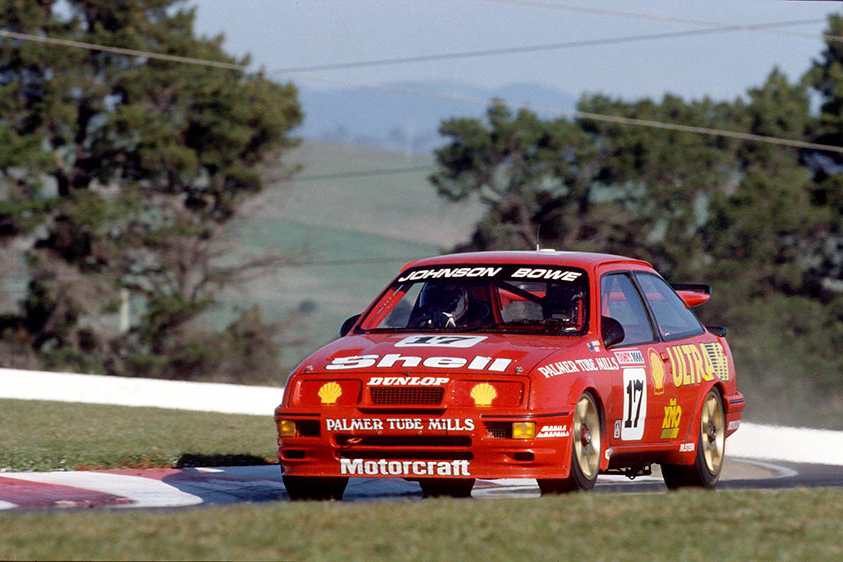 Officially licensed and endorsed by Dick Johnson and DJR, the book will be published by V8 Sleuth in association with Authentic Collectables, the official supplier of model cars and print memorabilia to DJR Team Penske.

“I’ve been involved with a few book projects over the years but until now there hasn’t been one covering the history of each team car,” says Dick Johnson.

“The blood, sweat and tears put into conceiving, constructing and racing all of these cars has been immense with so many people contributing to getting them onto the track for nearly 40 years.

“I’ve had a long association with Aaron Noonan from V8 Sleuth for many years, he’s the best in the business with this stuff.

“Wrapping up 40 years of cars into the one book is no easy task and that’s why we’ll be taking the majority of this year to carefully put this project together.” 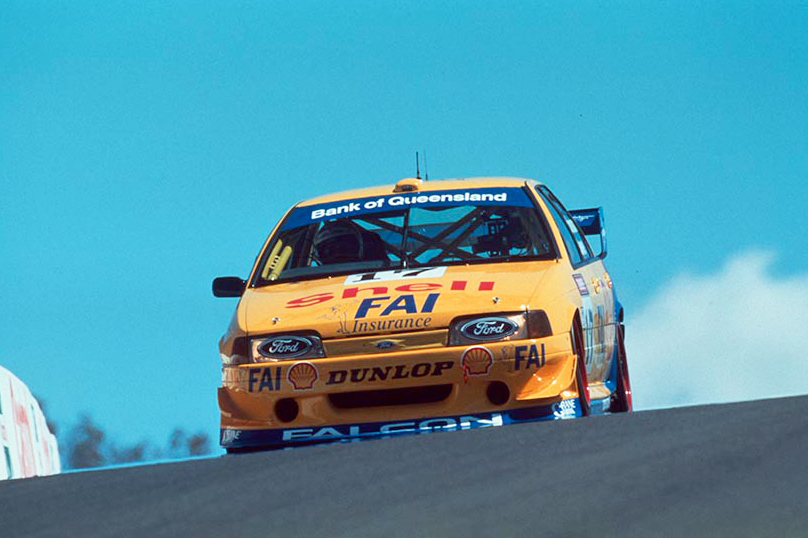 Work on the book has commenced with V8 Sleuth’s Aaron Noonan and Will Dale already busy undertaking research, interviews and collating a wide range of material.

“V8 Sleuth has established itself over the last five years as the ‘go to’ place for Australian motorsport history and this latest announcement confirms our place as a respected publisher in the print and collectable space,” says Noonan.

“There are so many great stories to tell in this new book and I’m looking forward to spending time with Dick and a range of people involved with DJR over the years to bring them to life.

“Dick’s endorsement and the fact this book is an official DJR item underlines the trust placed in us to convey the amazing history of his team’s cars.” 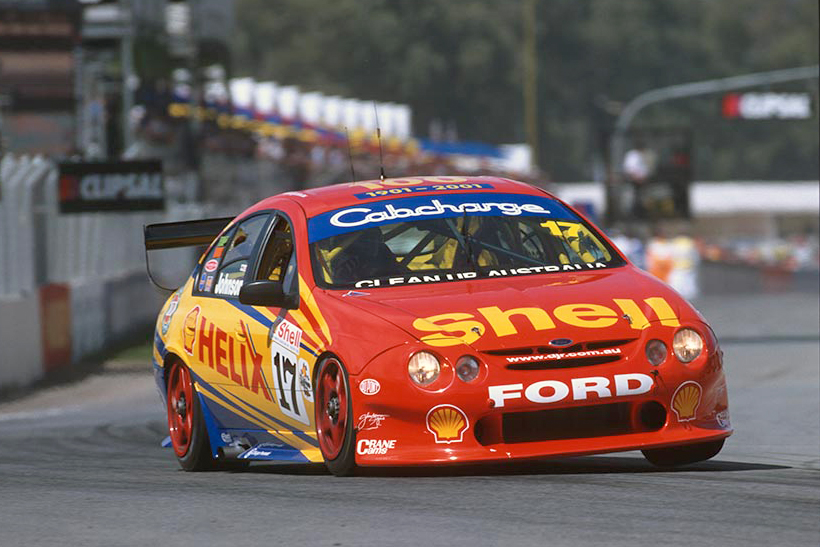 Each book will come with an individually-numbered certificate of authenticity signed by the three-time Bathurst 1000 winner Johnson, with pre-orders to open in the near future.

The new title follows V8 Sleuth’s well-received books that were released in 2018, one documenting the pictorial history of Ford at Bathurst and the other of Holden at Bathurst.

The DJR car history book is the follow-up to the sold-out, award-winning publication from 2017 documenting the racing histories of every Holden Racing Team car.

It will also include its evolution into DJR Team Penske and the cars built and raced by the team in this new era of the organisation.

DJR fans with photos, information or details they’d like to pass on for consideration for the book should contact the publishers via the V8 Sleuth website.