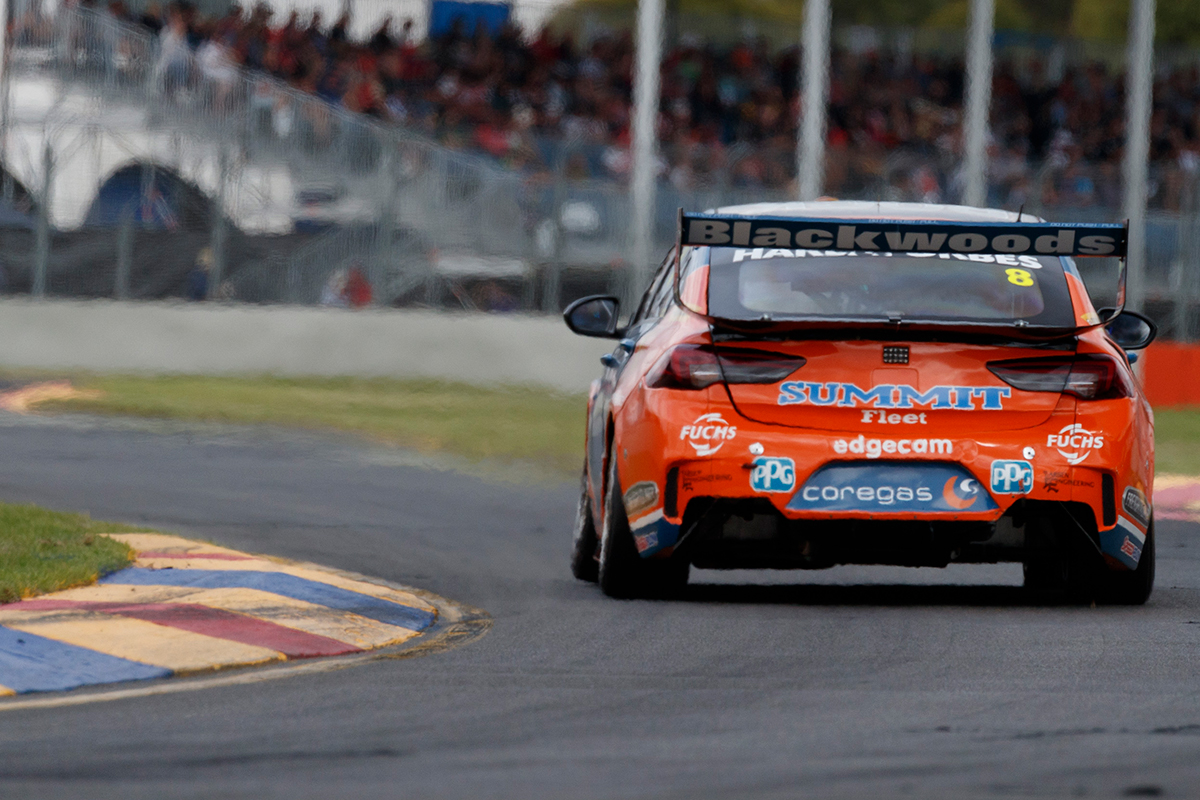 The Albury-based Holden squad moved away from long-time partner Noonan Race Engines at the end of 2017 to join the list of customers of the Triple Eight-preferred KRE.

After a quiet start to BJR’s new alliance in Adelaide, Percat enjoyed a strong run at Albert Park a fortnight ago, ninth his lowest result in any session and taking a pair of race podiums.

This weekend’s Tyrepower Tasmania SuperSprint is being contested at Symmons Plains, where speed down the long back straight heavily influences lap times.

Rather than the switch delivering a clear boost in outright performance, Percat says it is helping in other areas.

“We’ve got a bit of a close relationship [with KRE] now and some of the data we’ve seen is definitely encouraging,” Percat said on Fox Sports’ Supercars Trackside.

“It showed at the Grand Prix, just being able to race people a little easier.

“It’s not like the old engines we had were slow, it’s just where the power’s delivered and knowing you’ve got the same engine as the guy (Jamie Whincup) with number one on the door’s a big step.

“That way, we just make sure we concentrate on making sure the thing rolls easily down pitlane and stuff like that so it has less resistance in a straight line, the chassis balance is good and we go racing.” 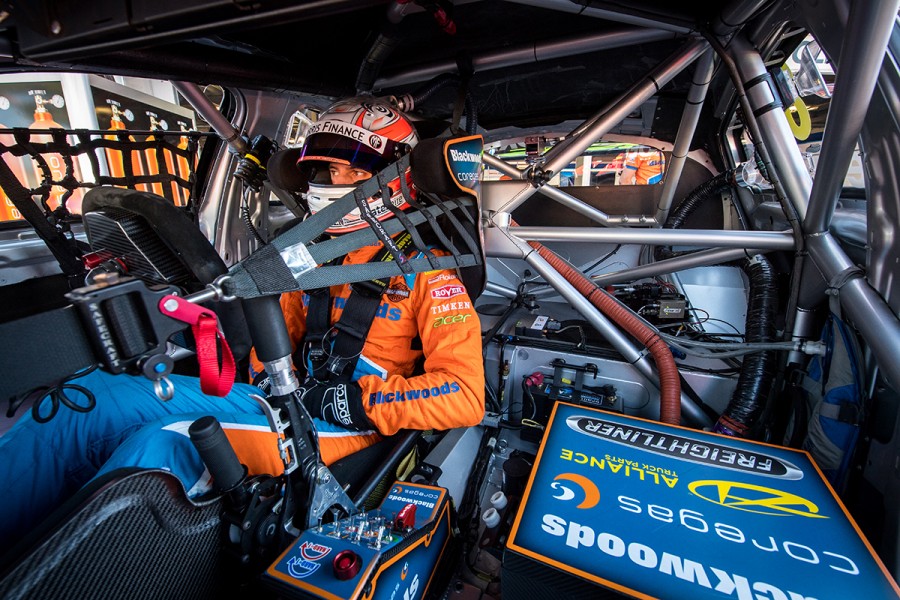 Vale spent more than 25 years working in the UK, including with the Williams and McLaren Formula 1 teams.

Percat, who reverts to Blackwoods backing this weekend after his Tempur livery in Melbourne, said Vale's hands-on involvement is setting an example through the team.

“He’s very strict and stern, but he gets his hands dirty,” Percat said.

“He’s there loading the truck, he’s unpacking, he sets up our trailer for the drivers, the ice bath.

“He gets his hands dirty and also calls the shots and makes sure the troops are going in the right direction.

“I think that makes a big difference when they see him there getting his hands dirty, he’s come from McLaren, so it means a lot to them to see that he doesn’t think he’s better than them, he just does the job as well.”