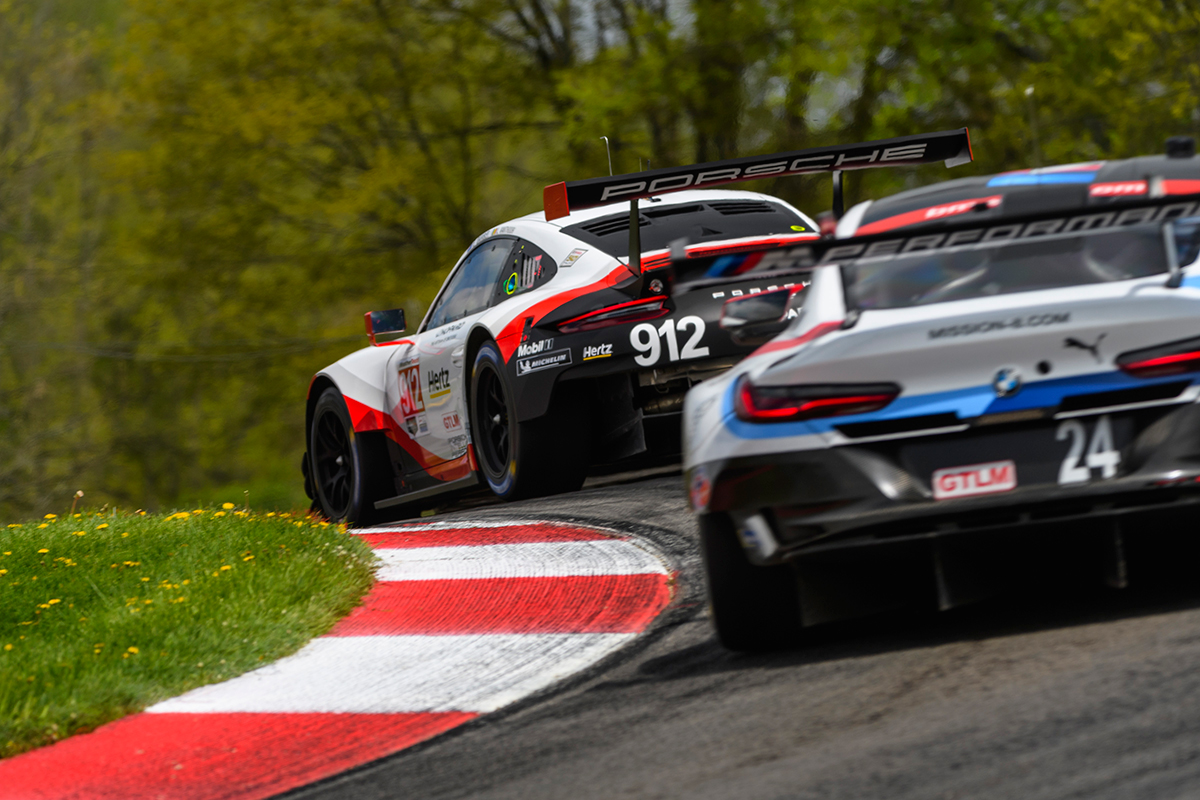 Having engineered cars to Supercheap Auto Bathurst 1000 victories in recent years, John McGregor and Geoff Slater are plying their trade in the US in 2019.

The pair have taken on roles in the IMSA SportsCar Championship's GT Le Mans class, with Porsche and BMW respectively.

Lowndes' retirement, and Triple Eight parking its third entry, paved the way for 'Irish' McGregor to shift his focus back away from Australia.

The Kiwi shares the #912 Porsche with Laurens Vanthoor, the pair leading the GTLM points after class wins at Long Beach and Mid-Ohio.

McGregor is the second race engineer to move from Triple Eight to Porsche Motorsport in recent years, following Jeromy Moore’s shift in 2016. 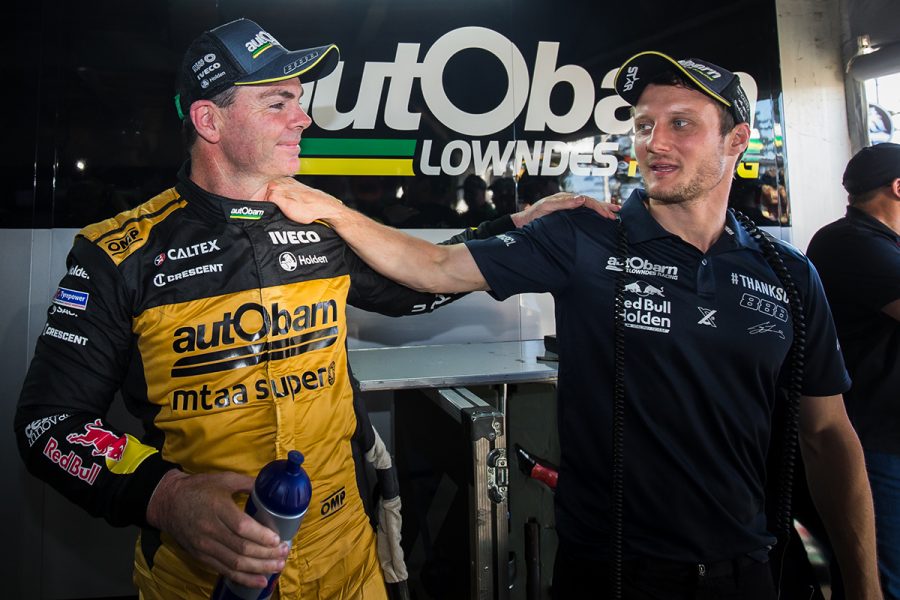 "I still have so much to learn," McGregor told Autosport Engineering.

"But coming to IMSA gives you a bit of confidence too because, even though these guys are operating at a very high level, I don’t feel like I’m too far behind the 8-ball.

"The rules dictate a little bit of difference, like the fact that when the Safety Car comes out, the pits are closed – one of the biggest things [in Supercars] was double-stacking.

"But here you’ve got a separate crew and a separate boom, so having to split strategies is not as important." 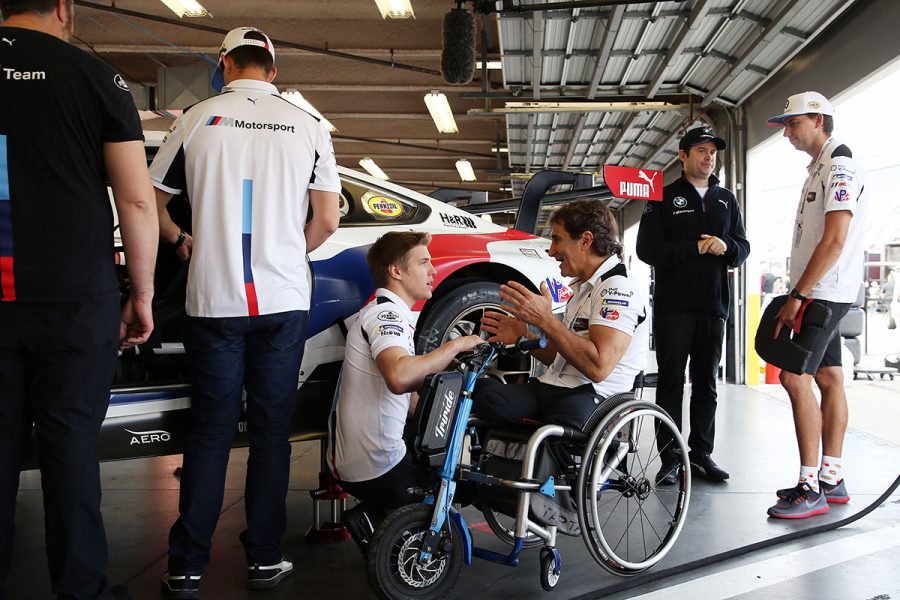 He has linked with BMW's Rahal Letterman Lanigan Racing-run operation, and its #24 entry of Jesse Krohn and John Edwards.

Having supported McGregor on Lowndes' Triple Eight entry at Bathurst in 2017, Slater notes "it’s like seeing a friendly face" in US pitlanes.

Another Supercars flashback came at Daytona at the start of the year, when Chaz Mostert joined Krohn, Edwards and two-time CART champion Alex Zanardi in the BMW.

"I just wanted to branch out," Slater, talking to Mostert above, told Autosport.

"As an engineer, you always want to improve yourself and I thought that there was a better way to do that than just staying in an old routine.

"I also wanted to do more overseas, which has led me to where I am now."

14/05/2019
Related Content
Mostert’s ‘amazing’ Daytona experience  ›
28/01/2019
Stay In The Know
Sign up to the Virgin Australia Supercars Championship Newsletter
We use cookies to ensure that we give you the best experience on our website. If you continue to use this site we will assume that you are happy with it.Ok