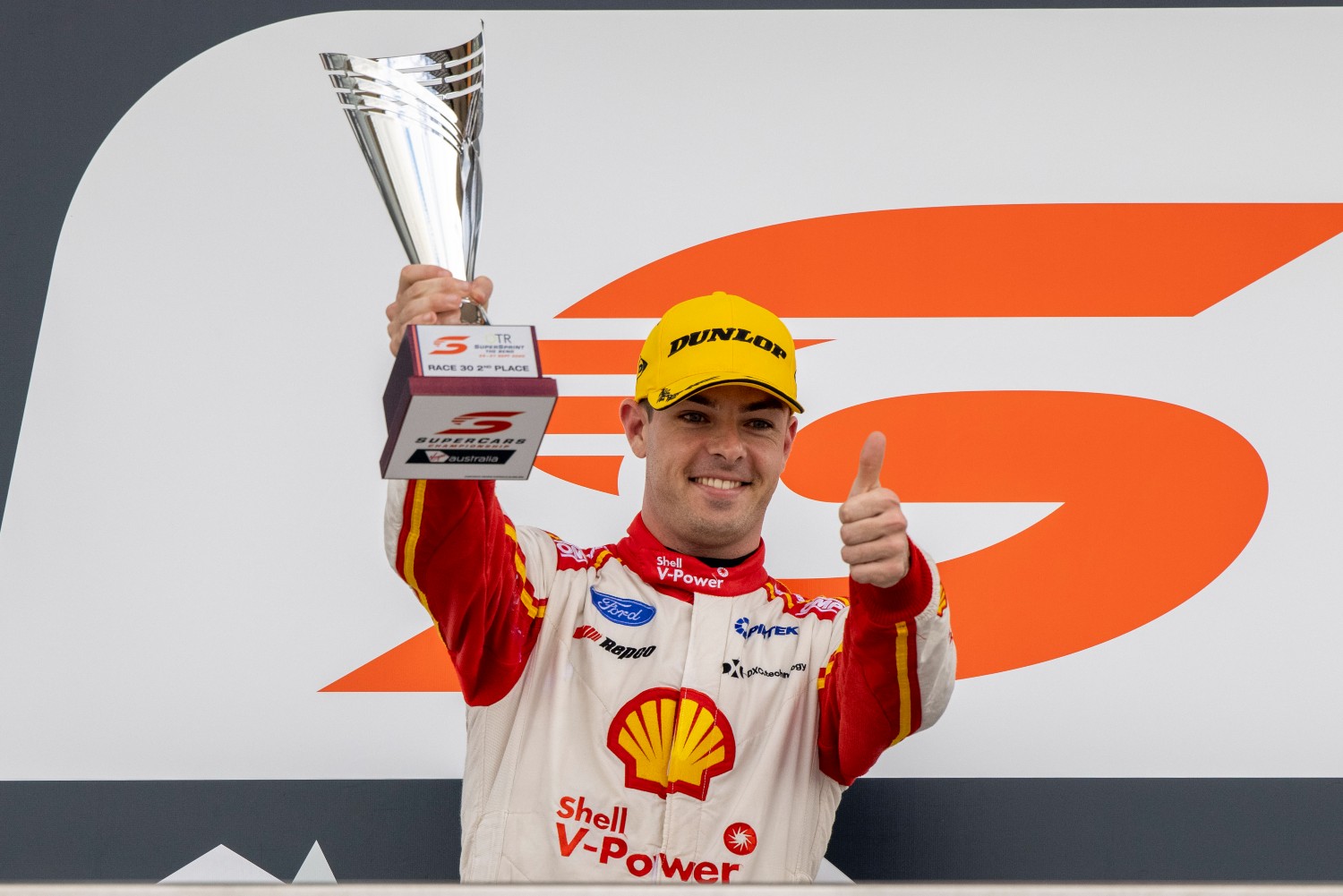 It was confirmed Friday that the 2021 Great Race will be held across November 4-7 amid a revised calendar.

Three-time Supercars champion and 2019 Bathurst winner McLaughlin is currently based in the US, competing in his first full-time IndyCar Series campaign.

The 56-time Supercars race winner is slated to return for Bathurst as a co-driver for the Shell V-Power Racing Team. 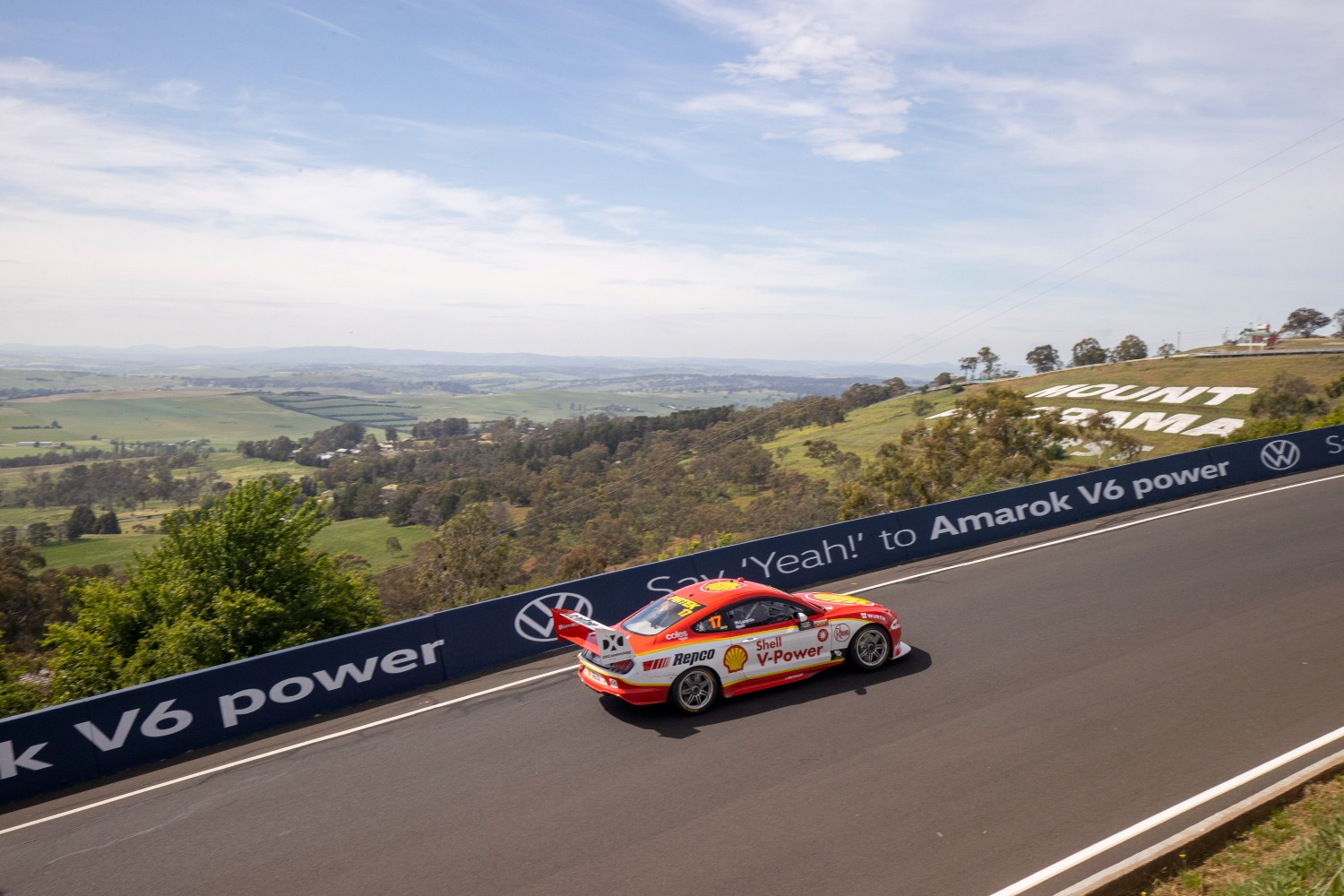 The initial Bathurst dates of October 7-10 had put a pinch on McLaughlin’s hopes, considering the 2021 IndyCar season finishes at Long Beach on September 26.

Under current Australian border restrictions, McLaughlin is facing a fortnight of quarantine upon arrival to Australia.

Earlier this year, the Shell Ford squad confirmed Alex Davison was on standby should McLaughlin be unable to return in time.

McLaughlin is 13th in the IndyCar standings heading to the next event in Nashville on August 8.

Will Davison and Anton De Pasquale are fifth and sixth respectively in the 2021 Repco Supercars Championship, which will resume at Winton in early October.