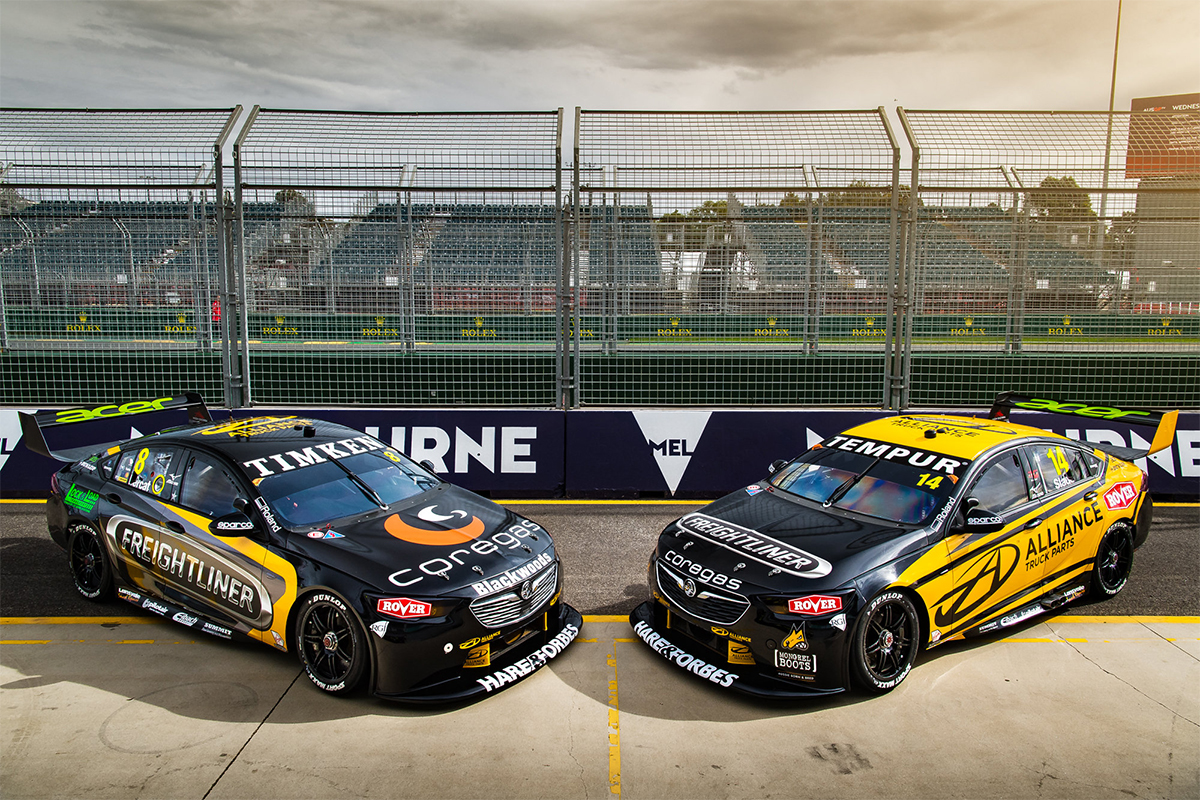 Nick Percat and Tim Slade will both sport black-and-yellow paint schemes on their Brad Jones Racing Holdens this weekend at Albert Park.

In the Beaurepaires Melbourne 400, Percat’s Commodore will take on the Freightliner livery Slade fielded at the season opener.

“Tim and I had a promising start to our 2019 season in Adelaide,” said Percat, who enters the weekend fifth in the championship, four places ahead of Slade.

“Finishing fourth and fifth in the Sunday race was a strong result and at last year’s Melbourne 400 event we had a couple of similar finishes, notably our third and fourth place finish in Race 3.

“It would be great if we can go there again and achieve similar results.” 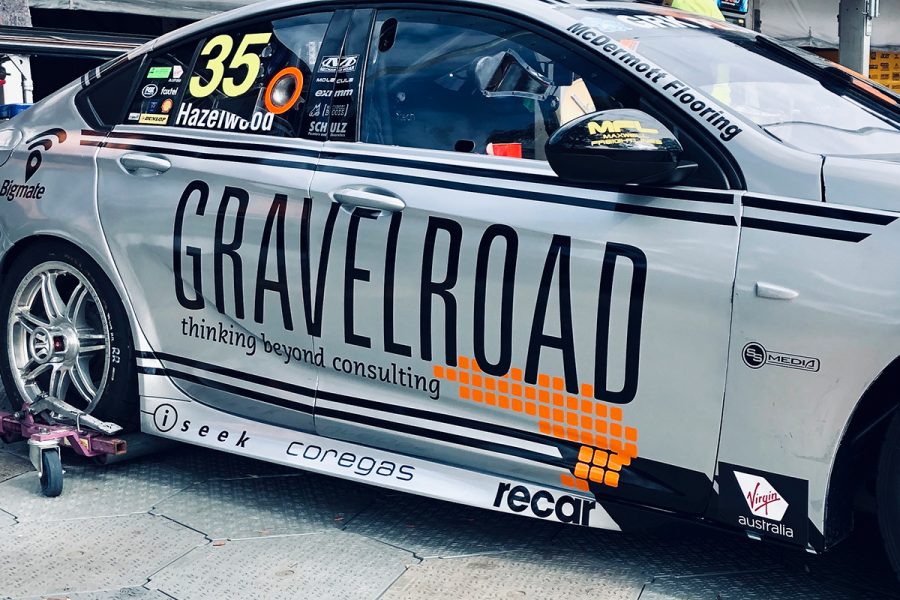 Todd Hazelwood was backed by clothing company UNIT in Adelaide, with the base silver scheme carrying over to Albert Park.

"As a team we have set a strategy to make our mark on the 2019 championship, we are grateful that our partners such as Gravelroad share our vision and are prepared to show it with increased support,” Stone said.

Hazelwood also enjoyed a strong Superloop Adelaide 500, scoring a career-first top 10 finish in the Sunday race to sit 13th in the championship.