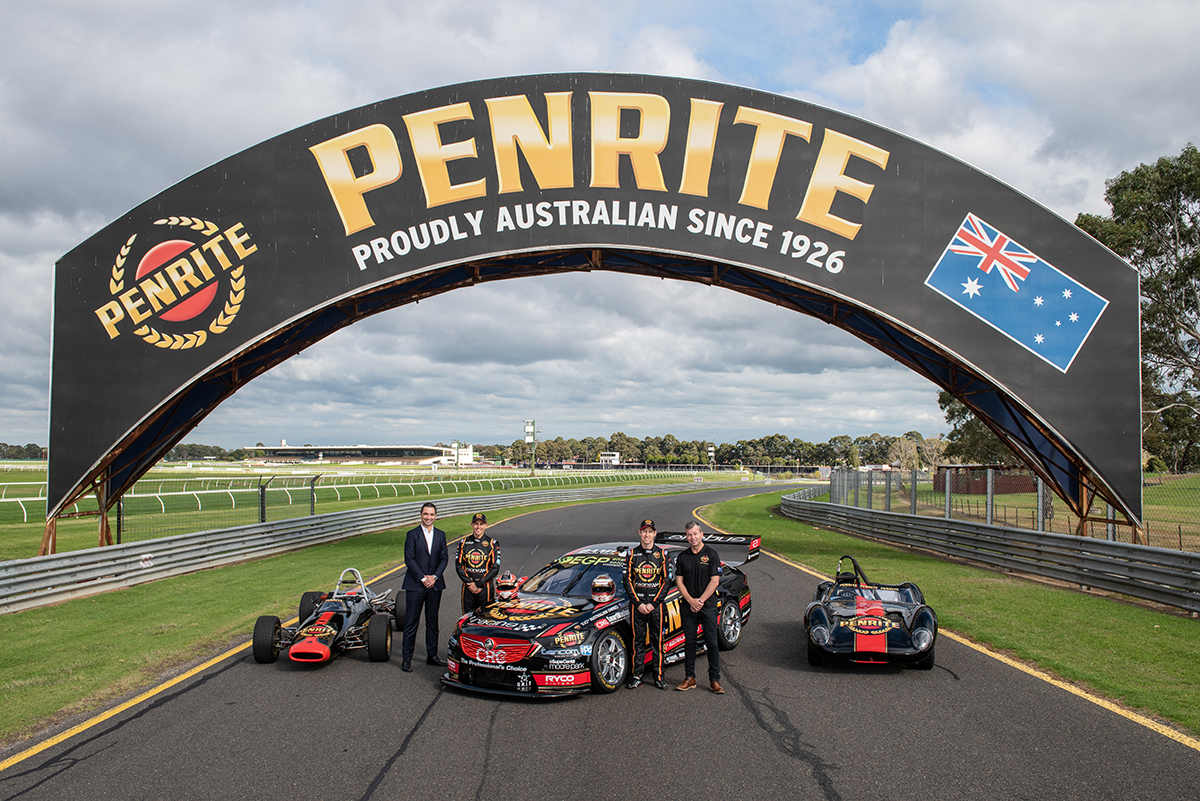 Penrite Oil will become the naming-rights sponsor of one of the Virgin Australia Supercars Championship's flagship events, the Penrite Oil Sandown 500, this season.

The two-year deal covering 2019 and '20 was announced on Monday at the historic Melbourne circuit, which will host the final stop of the PIRTEK Enduro Cup on November 8-10, and Supercars' annual retro round.

As part of the deal, Penrite continues as the official Oil and Lubricant partner of the Supercheap Auto Bathurst 1000 and will have significant brand presence and activations at both events.

"Penrite Oil has a strong pedigree in motorsport and has provided unwavering support of Australian-based teams, drivers and organisations from a raft of motorsport disciplines over the past 90 years," Supercars General Manager – Commercial Jamie Black said.

"As a company entrenched in Supercars it is a logical step to add naming rights to one of the biggest races in Australia’s biggest category to its brand portfolio.

"We’re proud to continue to build a strong partnership through today’s announcement of the Penrite Oil Sandown 500." 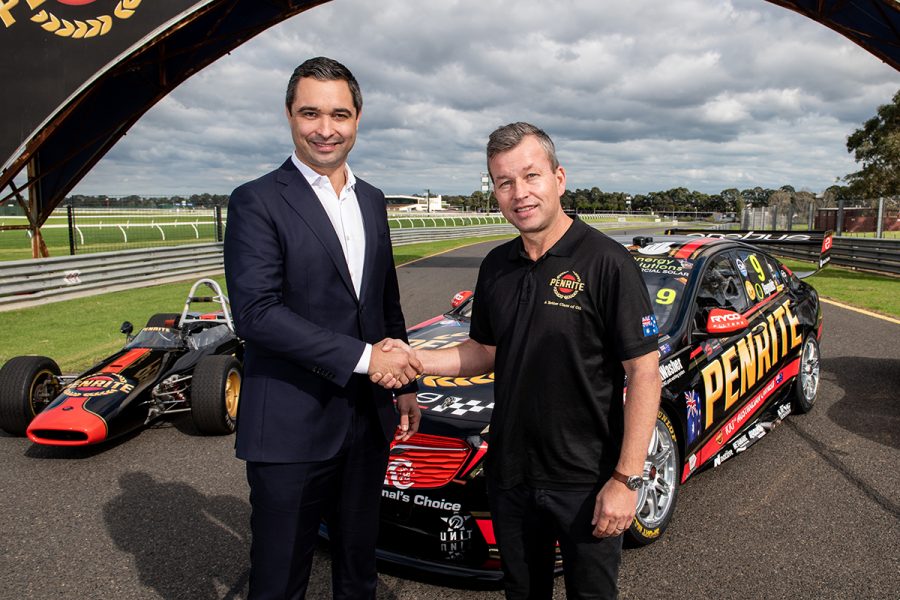 The 100 percent Australian family-owned company's commitment at the Penrite Oil Sandown 500 follows its expanded backing of Erebus Motorsport in 2019.

A partnership that started late in the 2015 season now includes both of the team's Holdens, for Bathurst winner David Reynolds and Anton De Pasquale, under the Penrite Racing banner.

"Our family grew up with a great interest in all forms of motorsport and our staff share our passion," Penrite Oil General Manager Toby Dymond, above with Supercars CEO Sean Seamer, said.

"Many of us have even raced at this track and so our association with Melbourne's home of motorsport, Sandown, makes sense to us.

"Penrite has grown from humble beginning to today, being a leading Australian oil brand.

"We are proud to employ over 250 people, export to more than 35 different countries and continue to manufacture right here, on Australian soil."

Sandown moves from the first to third and final leg of the Enduro Cup this year, following Bathurst and the Vodafone Gold Coast 600 in October.

As part of the shift to November, the 2019 Penrite Oil Sandown 500 will support Movember, including a 'retro barber bar' at the event, where a gold coin donation will go towards the charity.

The bulk of the Enduro Cup seats have been locked in, headlined by Craig Lowndes and Garth Tander taking on co-driver roles at the Red Bull Holden Racing Team.

Michael Caruso has joined Tickford Racing, while Steven Richards has switched to IRWIN Racing after winning the 2018 Great Race with Lowndes.