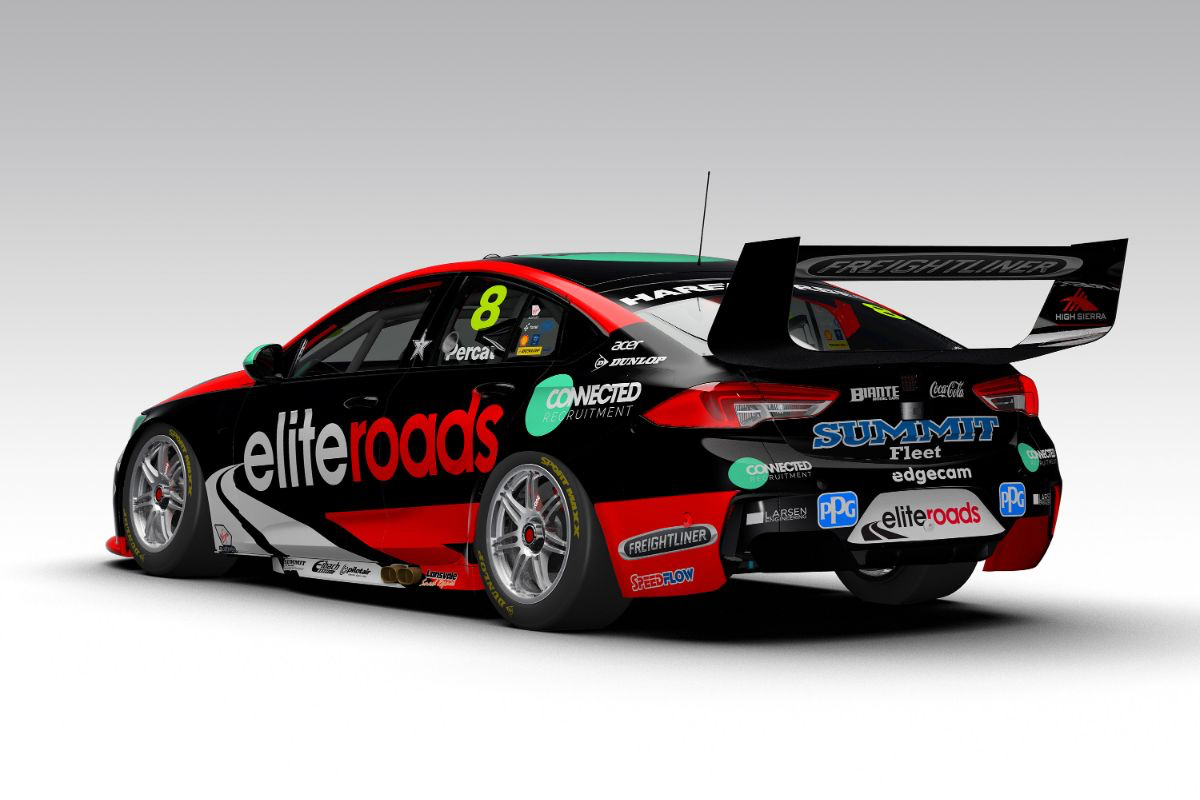 The Melbourne-based road construction company enters Supercars for the first time with a black, red and white scheme.

Percat sits eighth in the 2019 standings, with a run of 10-straight top 10 finishes ending last time out at Hidden Valley.

"I get to see some of the construction and work that Elite Roads are doing in Melbourne," Percat said.

"When you see the brand in so many locations, you know they are doing something right.

"Deon [Coote, Elite Roads MD] and the team have a passion for motorsport, and for them to support us in Supercars for the Townsville event is fantastic."

“Townsville is a technical circuit, and everyone is well aware by now that I love street circuits," he added.

"They are the most challenging for a driver as you are pushing it to the limit lap after lap with no room for error.

"The kerbs through the back end of the circuit are an awesome combination, testing both driver and Supercar." 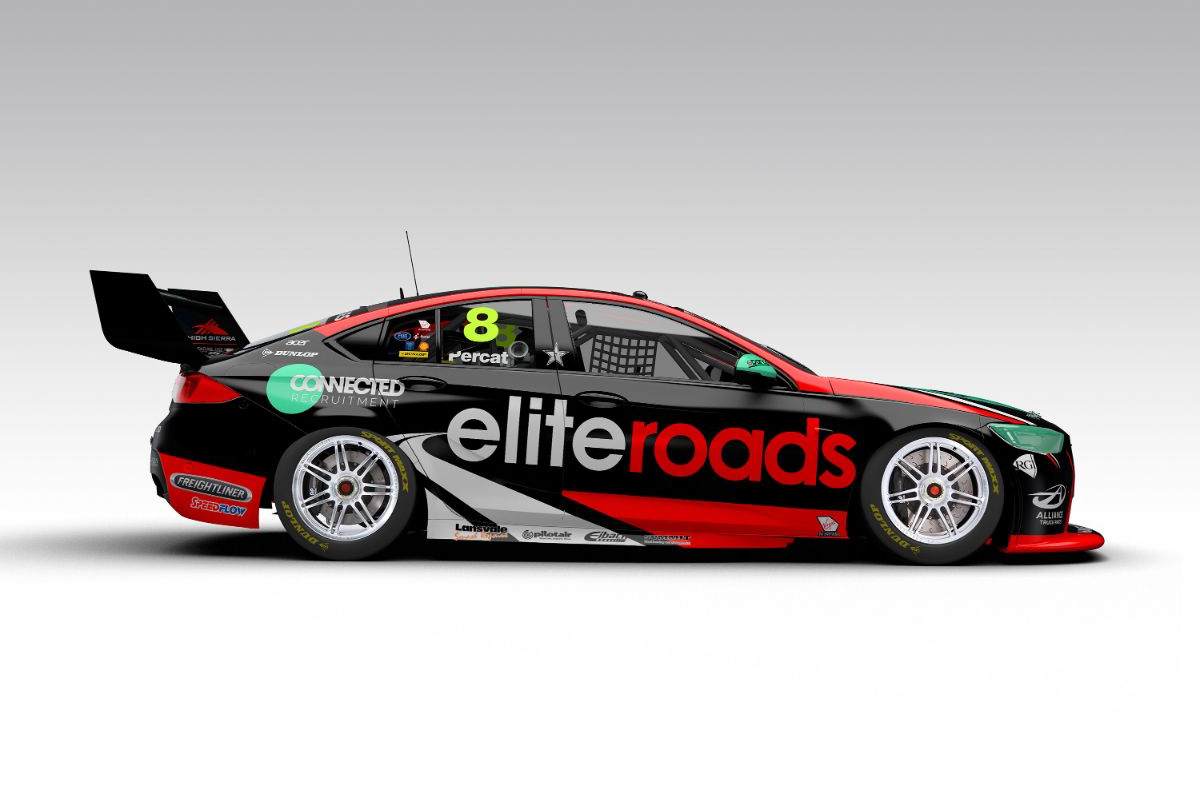 "My dad followed Brad Jones when he raced, so I grew up learning a lot about Supercars and the Brad Jones team," he said.

"To have this connection with the team now is pretty special for us.

"We also partner with the Honda Motorcycle [Australian Superbike Championship] team so there is no doubting our passion for motorsport.

"We appreciate the importance of teamwork and in motorsport the need for a great team is integral to the overall results.

"It’s the same in our business, everyone needs to have a vested interest in seeing it through and works towards the same goal.

"The development of roads throughout Australia is massive, our population continues to grow which means the current roads are being used more and the demand for new roads is increasing.

"Supercars is a great platform to create awareness for Elite Roads."