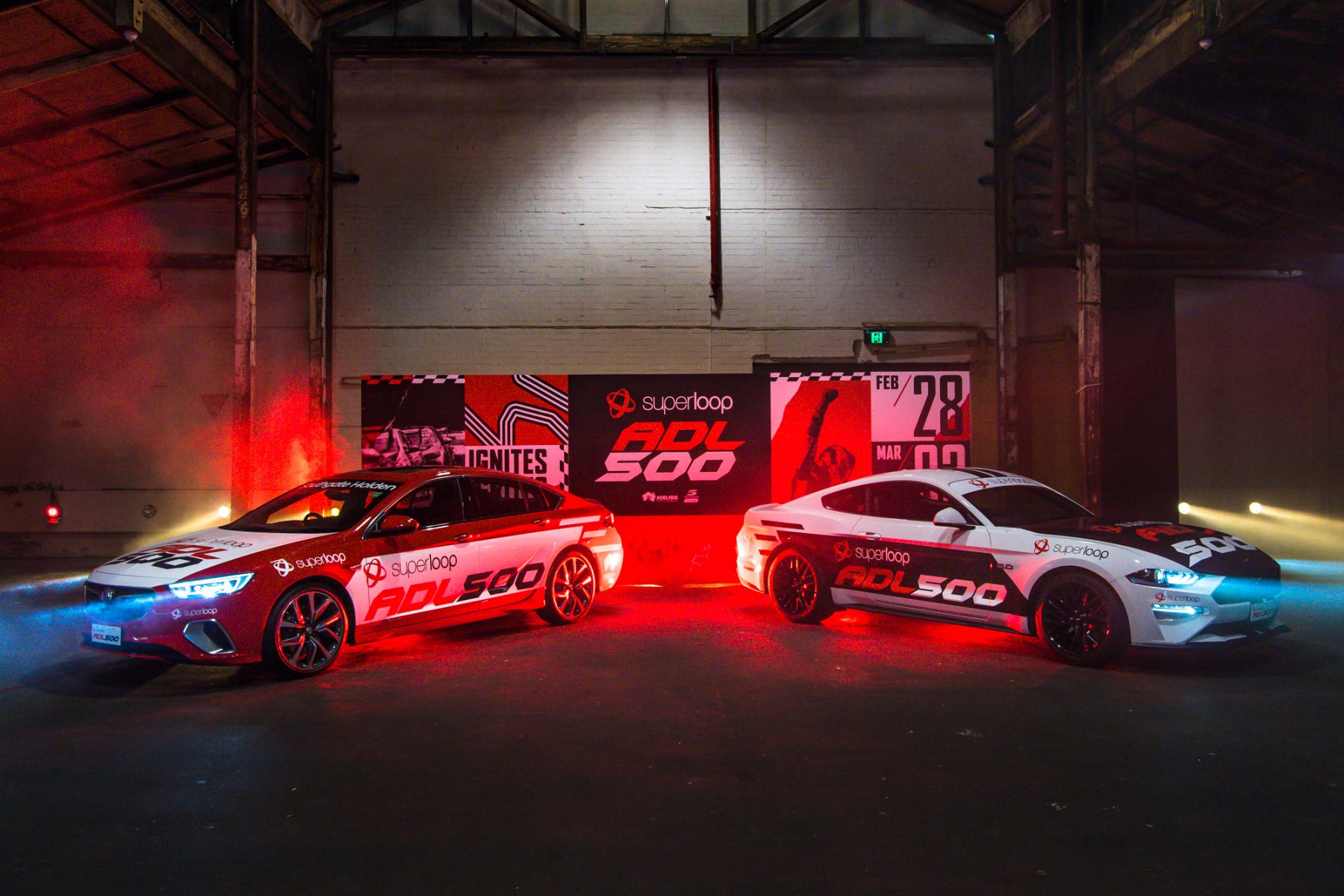 The Supercars season-opener will be known as the Superloop Adelaide 500 from 2019, the South Australian Government has announced.

Superloop is a provider of telecommunications and internet services in Australia and Asia Pacific, employing 45 staff in Adelaide.

The event ran without a major sponsor this year following an 18-year tenure as the Clipsal 500. 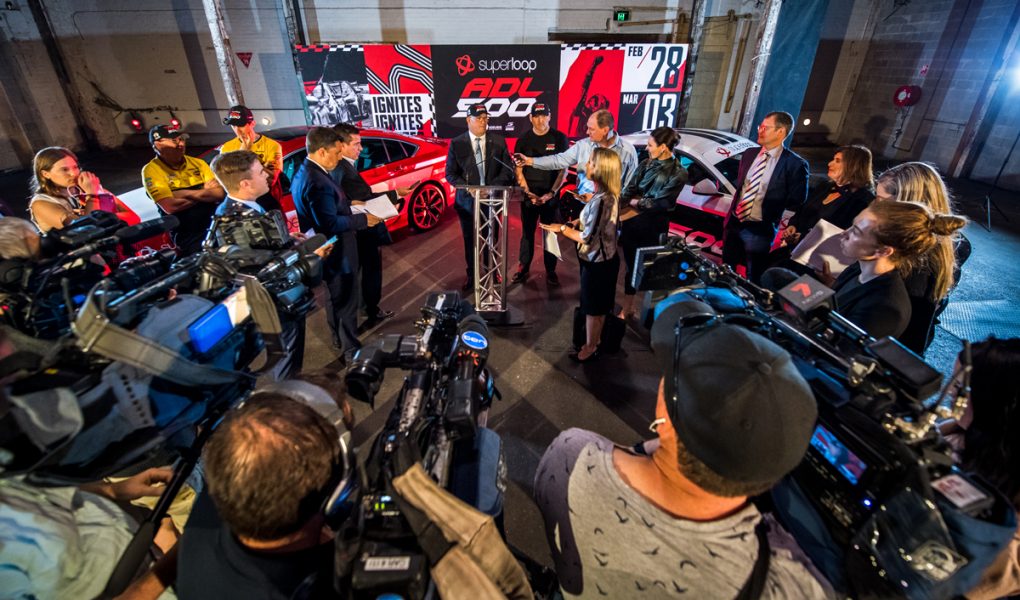 “We are delighted to have secured Superloop as the event’s new naming rights sponsor and look forward to a successful partnership that will continue to deliver a world-class race.” 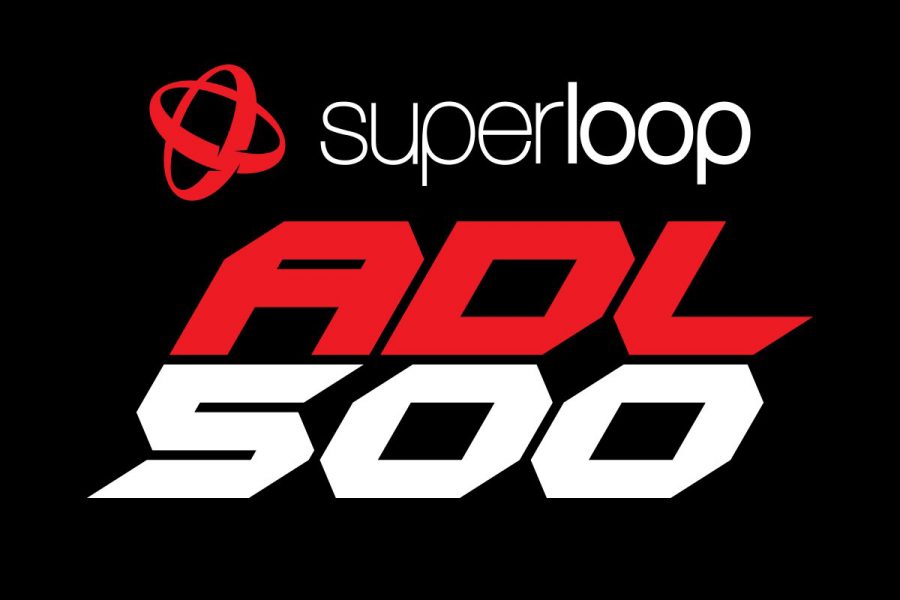 Superloop's Kelton said the new partnership is the next step in the company’s national expansion.

“We are thrilled to be partnering with the Adelaide 500 as we continue our journey in Australia,” he said.

“Superloop has a solid base in Adelaide and we anticipate the Adelaide workforce will significantly increase as Superloop Home Broadband ramps up.

“We look forward to sharing our product with fans at the Superloop Adelaide 500.” 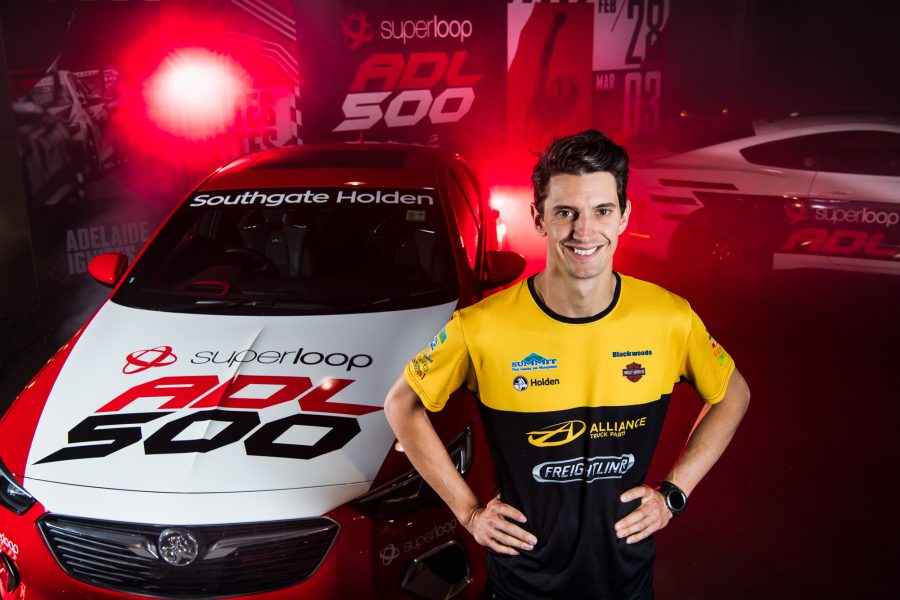 Event organisers also confirmed the line-up of support categories for 2019.

Aussie Racing Cars meanwhile rejoin the program, with Improved Production and Stadium Super Trucks – which were recently banned by CAMS – no longer part of the event.

Acts for three concerts across the event are yet to be announced.