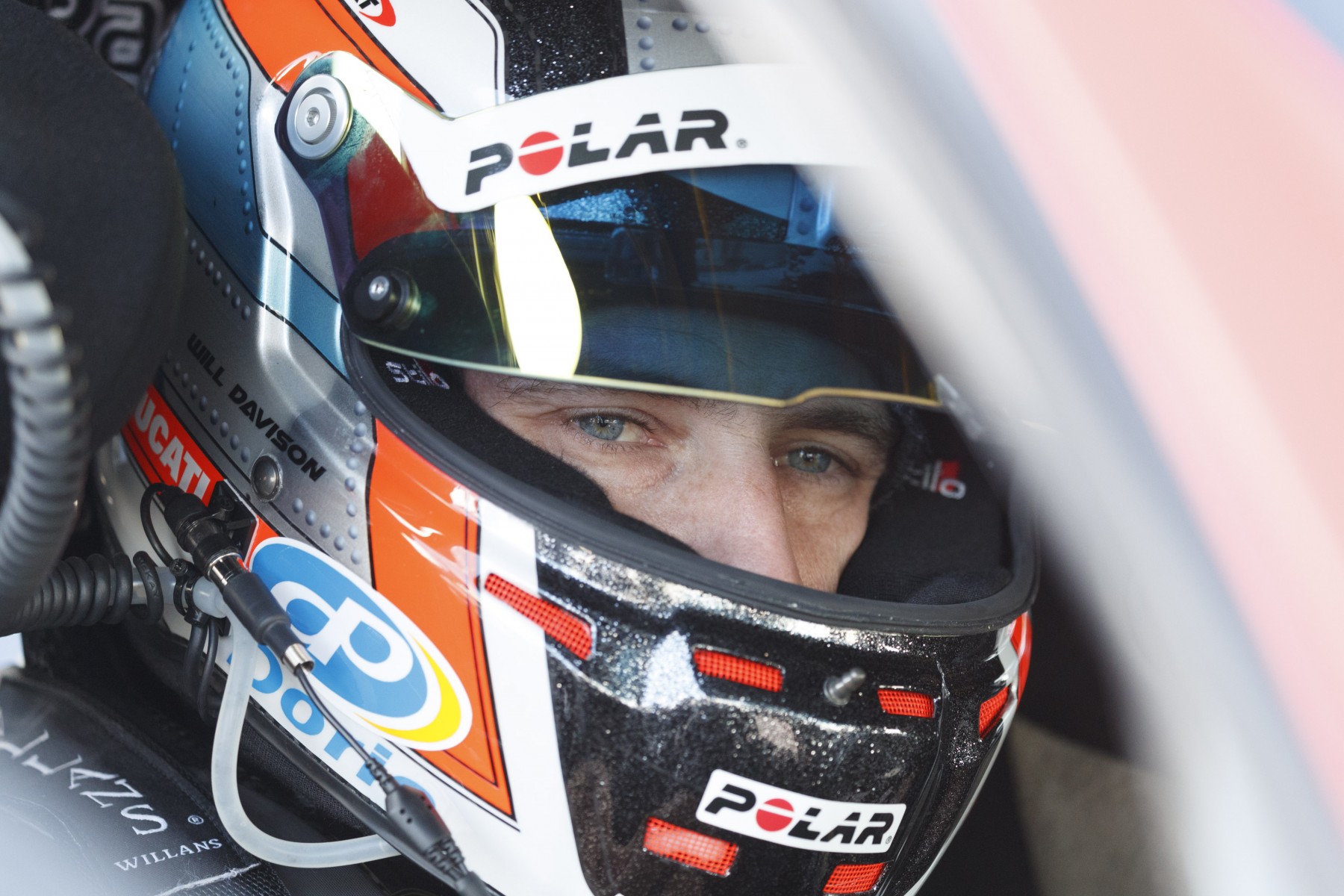 The revamped outfit will emerge from Lucas Dumbrell Motorsport in 2018, with long-time sponsor Phil Munday buying a 60 percent stake and Cameron McConville coming on board as team director.

A new workshop is being built in Kilsyth in Melbourne and 23Red has secured Prodrive Racing Australia’s Sandown 500-winning Falcon FG X and a technical alliance with the Ford squad.

Confirmation of Davison’s recruitment adds another piece to the puzzle, joining after two seasons with Tekno Autosports, on a multi-year deal.

“Hearing what Phil wants to do with his team - he’s obviously been very successful in his businesses and he’s a people person - I get a really good vibe about his vision and his commitment that he’s going to bring to the sport and the team,” Davison told Supercars.com.

“A big, big commitment, starting off with some great hardware and a great alliance with the technical package.

“We’re not going to mess around, he really wants my input and you can tell early on he really values it.

“In the short time it’s been incredibly nice and open, very transparent and open with every single detail of the team.

“You get a good vibe straight away with what he wants to do with the team, he knows how to get the most out of people.

“We’ve got a clean sheet of paper, we’ve clearly got a bit of work ahead of us to build something up.

“All the writing’s there that we can put something really good together and we can really surprise some people.

“I reckon it’s going to be some fun and I reckon we’re going to have a good opportunity to be competitive.”

Davison will visit Munday, Dumbrell and McConville in Melbourne early next week, when the team expects to unveil its multi-year major sponsorship deal and 2018 livery.

With the outfit then taking delivery of its Falcon in mid-December, Munday said he is “honoured to have Will as our first ever driver of 23Red Racing.

“I have faith he will deliver us into an amazing year and I look forward to a long and successful career with him.” 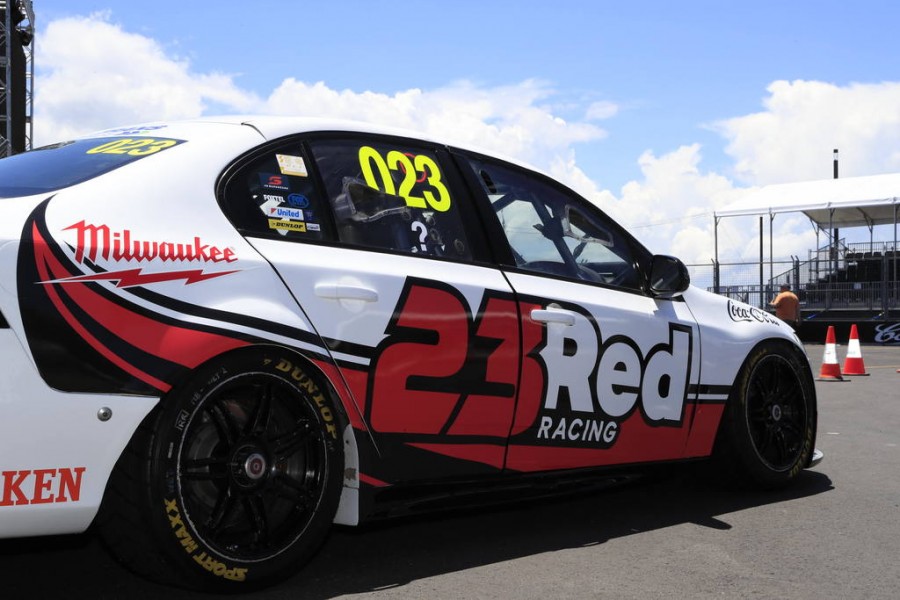 The outfit will be Davison’s sixth as a full-timer in Supercars, with the deal done as the 35-year-old was travelling to Newcastle for the 2017 season finale.

Known to be leaving Tekno for some months, Davison’s options beyond an enduro drive appeared limited and he started the race week admitting it might be his last.

“I always remained relatively confident. But there were so many balls in the air and, at the end of the day, a lot of uncertainty, a lot of drivers roaming around with pretty big sponsorship packages.

“I knew I had people that wanted me in cars and were trying to put packages together to put me in a car, so as far as that was concerned, I always remained hopeful.

“But a couple of them fell over and all of a sudden going into race week the reality of ‘I may not have an answer until after Newcastle’ [hit], so therefore I was going to be at Newcastle with it potentially being my last race.

“It was weird going into that week thinking that it might be my last race without even knowing it.

“I didn’t know how to feel going through that race. Fortunately things took a turn for the positive as I was travelling there.”

Dunlop Super2 race winner Jack Le Brocq is set to take Davison’s Tekno seat, with that and Richie Stanaway’s Prodrive deal now the only two to be announced for the 2018 Virgin Australia Supercars Championship.

*Yet to be confirmed