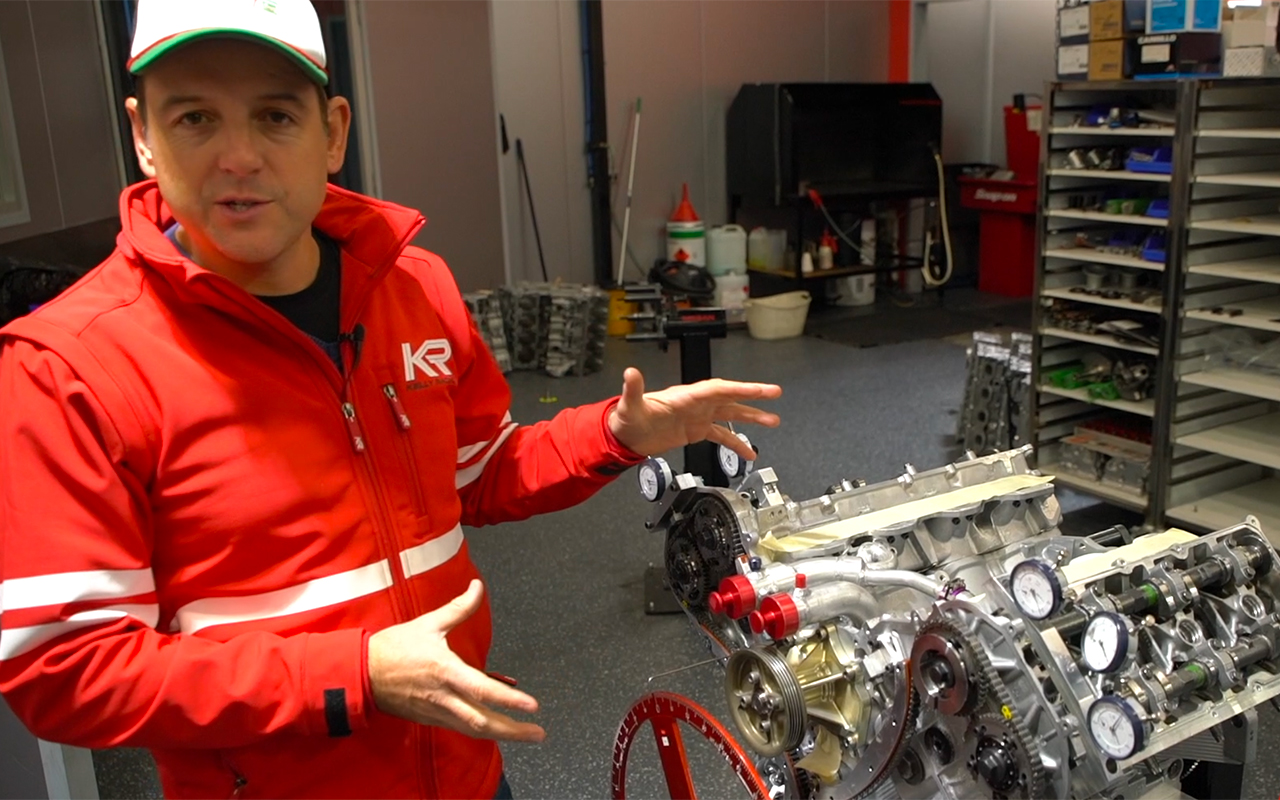 Todd Kelly has given a detailed insight into the engine failure in Rick’s Castrol Nissan Altima at Winton’s, declaring it an issue never before seen by the team.

A winner at Winton 12 months earlier, Kelly retired from the Sunday encounter on lap 35 of 67 with engine trouble.

It was the end of what he later described as a “horrible day”, having also suffered bent steering in a clash with Anton De Pasquale.

In a team video, Kelly Racing boss Todd Kelly explains the process of diagnosing an engine problem and what exactly failed at Winton.