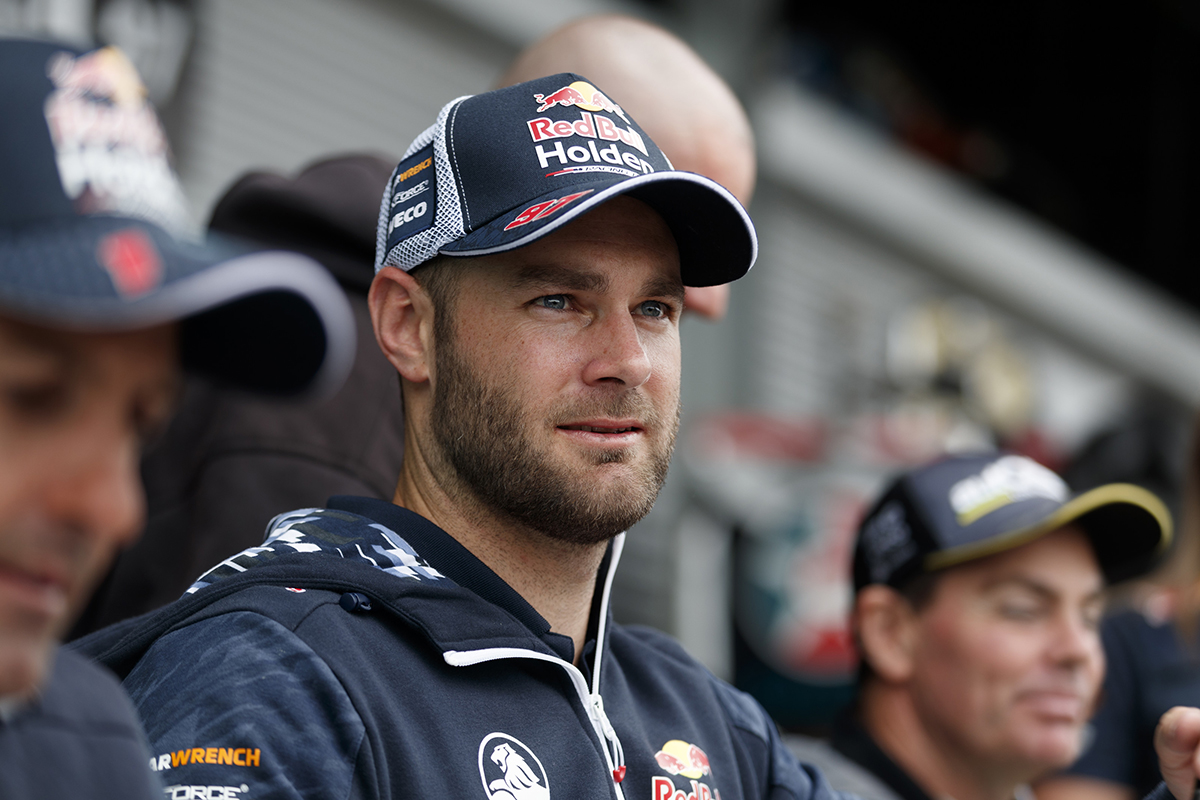 Shane van Gisbergen admits he is "pretty nervous" about his bid for a second Supercars title, but says he is trying to ignore external pressure.

Van Gisbergen won the crown in 2016 in his first season in a Red Bull Holden, and heads to this year's finale 14 points behind Scott McLaughlin.

Both drivers took a victory and a second on home soil at Pukekohe, ensuring the points gap remained the same before and after a high-stakes weekend.

When van Gisbergen won his title, he managed a comfortable buffer over team-mate Jamie Whincup until sealing it with a race to spare.

McLaughlin, meanwhile, is vying for a first championship after his devastating near miss to Whincup in Newcastle last November.

"I don’t really think about the pressure and stuff.

"I'm obviously pretty nervous about it. It’s a big deal, this is my life, my ambition to win the championship again.

"But aside from that, I’m more prepared than ever, more experienced, hopefully just as fast as ’16.

"I know that I have the best team behind me, I've got everything there to make it happen." 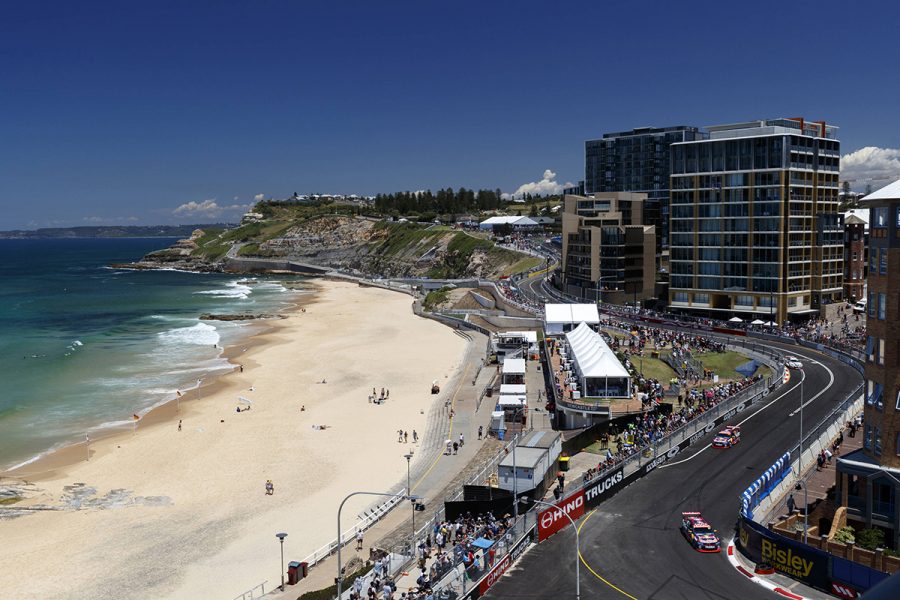 As the Shell Ford hit troubles on Sunday, though, van Gisbergen led comfortably before letting Whincup through mid-race to help his title bid.

On street circuits this year, van Gisbergen took out both legs of the Adelaide season opener with Holden's new ZB Commodore.

The Triple Eight drivers led a one-two finish each in Townsville, then had pace but not a clean run on the Gold Coast last month.

"Street circuits are our strength, and [DJR Team Penske is] good there too," van Gisbergen said.

"Our cars will be really good [in Newcastle]. Last year we were one-two on the Sunday. We had some issues on the Saturday but our cars were awesome.

"Pretty sure we've come a long way since then, so I look forward to it."