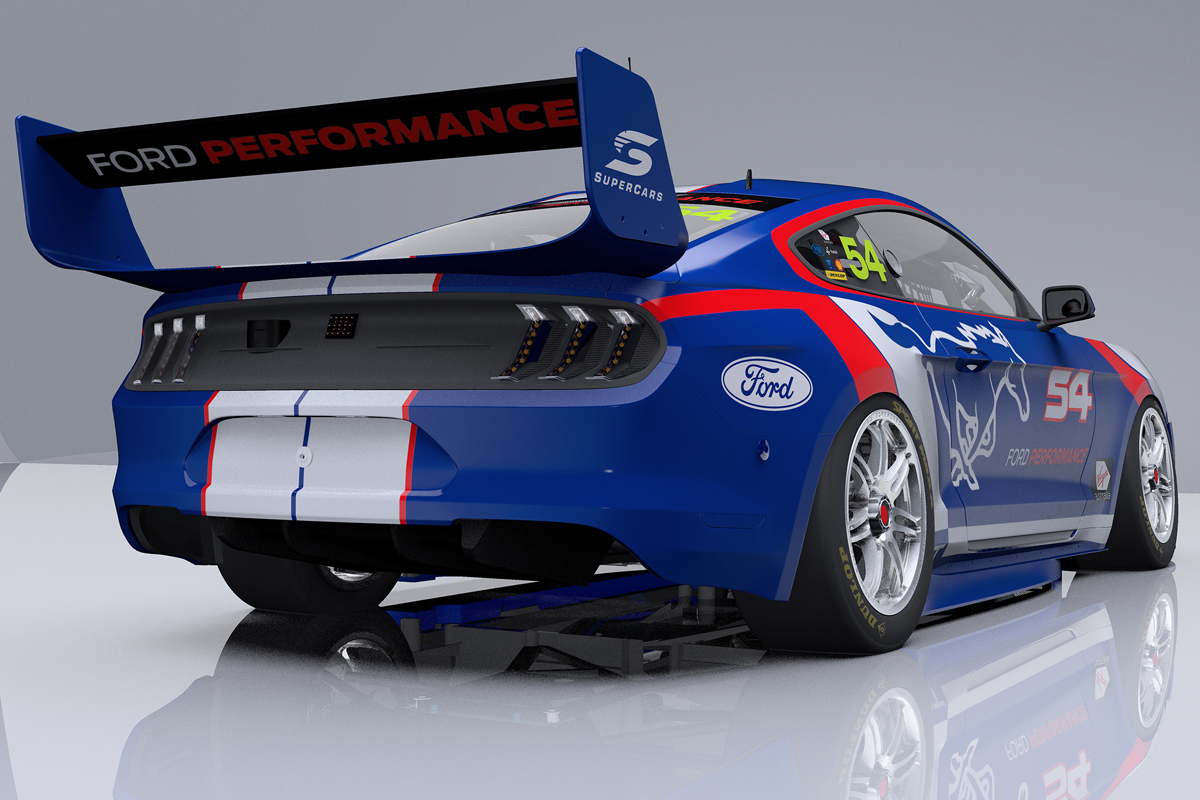 The four-way alliance formed for the development of the Ford Mustang Supercar will offer a blueprint for other manufacturers to follow, believes Tickford Racing boss Rod Nash.

DJRTP and Tickford had teamed up on preliminary Computer Aided Design-based evaluations for the Mustang dating back to 2016, jointly working on gaining Ford’s approval for the project.

Although the former has officially taken over as the homologation team responsible for dealing with Supercars on the Mustang’s introduction, the teams say it is very much an alliance.

In addition, Ford Australia is providing funding for the Mustang’s development, while Ford Performance adds its technical firepower, particularly in the field of Computational Fluid Dynamics.

Having two teams closely involved in the homologation is different to the single factory tie-ups between Holden/Triple Eight and Nissan/Kelly Racing. 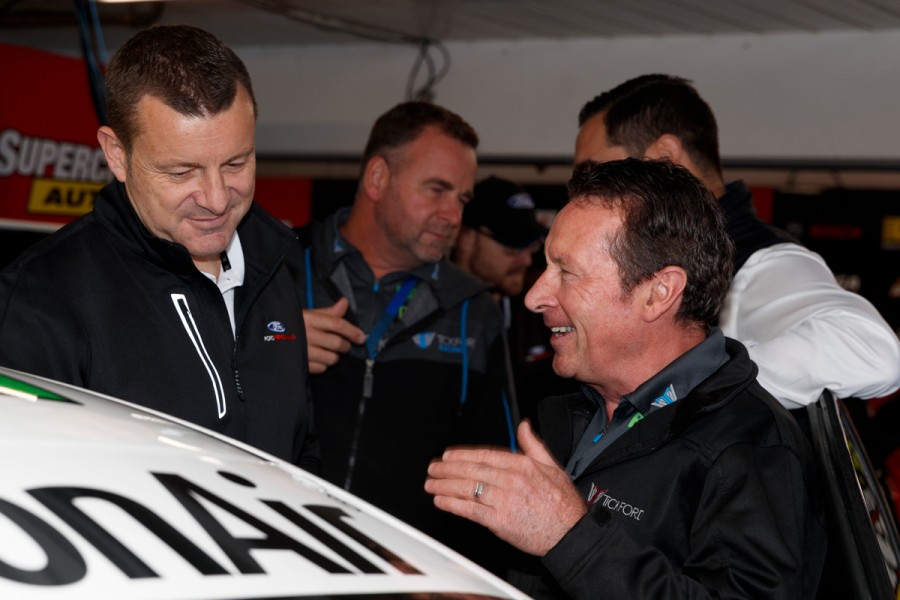 “This is a good example of a great relationship,” said Nash, when asked about the switch in homologation team status from Tickford to DJRTP.

“This particular homologation process is going to be quite different than before.

“You've got pretty well four stakeholders in this one, which just makes it all a greater structure to deliver the right result at the end of the day.

“Our two teams are well known to be related with one another by supply of parts and different things over time.

“This whole round of negotiations on putting this project together was all about that.

“There was never any debate, ’oh, who wants to be the homologator'. I'd like to think that these four stakeholders - as in the two teams, Ford Australia and Ford Performance - they are the collective homologators at the end of the day.

“We just elected that DJs [DJRTP] would be the homologator who would directly deal with the paper trail and the formalities with Supercars.

“But at the end of the day, I think we're all in agreeance that this is going to be the collective that will homologate the car.

“It’s something fresh and something new, and I feel something strong that Sean [Seamer, Supercars CEO] can on-sell, as he's talking to other manufacturers.

“It's quite a powerful way of going about things.” 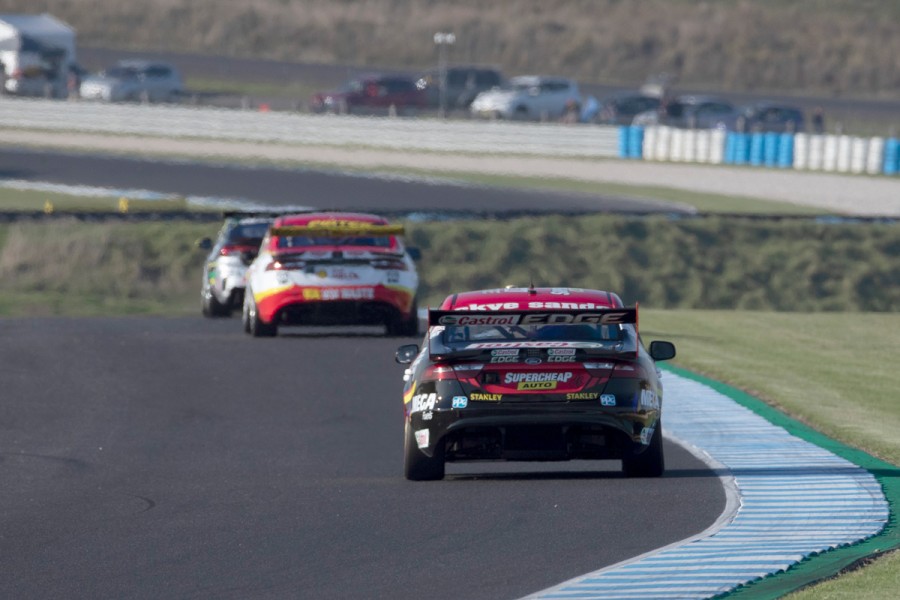 Tickford and DJRTP are working together to create a Commodore beater

At the initial announcement of the program earlier this month, DJRTP’s technical director Ludo Lacroix and Tickford engineering manager Nathaniel Osborne were both singled out as key players.

“It's more of an administration thing than anything else,” said Story.

“The teams will work closely together to continue to ensure that our vested interests are met.

“We both want to produce the most competitive car we can, in conjunction with the alliance we have now with Ford and Ford Performance. That's entirely what our aim is.”

Tickford and DJRTP have had varying levels of integration since 2013, when the then-Dick Johnson Racing struck a customer deal with the Ford Performance Racing-branded outfit.

The tie-up expanded midway through that season when FPR driver Chaz Mostert and engineer Adam De Borre were placed with the then-struggling Queensland outfit.

Johnson’s team continued to receive technical support from the Melbourne-based squad through its transition to Penske ownership, before going its own way in 2016.

They were the only Ford teams in Supercars’ top tier from 2012-17, before 23Red Racing and Matt Stone Racing joined the championship this season with ex-Tickford and ex-DJRTP Falcons respectively.

Both privateer squads have stated that they will upgrade to Mustangs in 2019, with Phil Munday’s 23Red enjoying an ongoing technical alliance with Tickford.